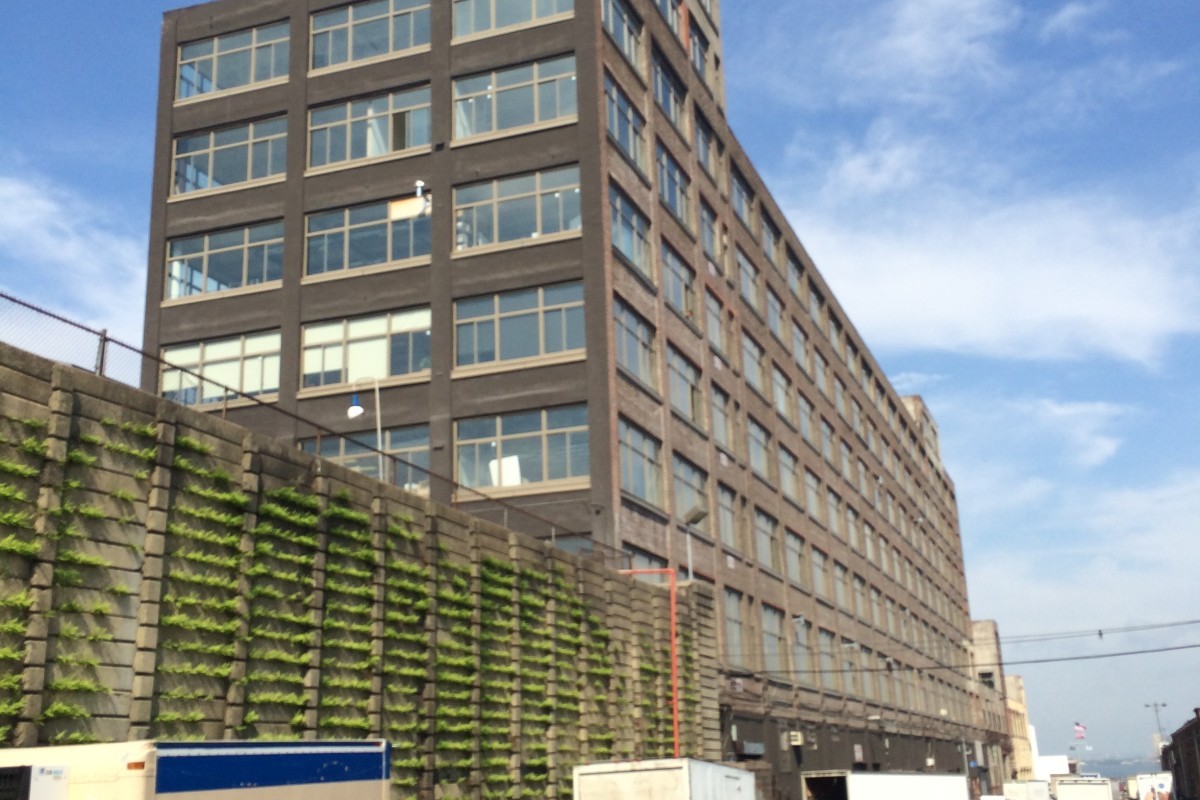 Maplewood Senior Living Company is going to develop a luxury building for seniors in the Upper East Side.

The assisted living operator based in Westport, Connecticut just closed on the purchase of a collection of five lots covering 1802-1810 Second Avenue and 303-305 East 93rd  Street.

Hotel and restaurant developer Merchants Hospitality was under contract to purchase the site. Merchants assigned its contracts to Maplewood and its capital partner, Omega Healthcare, allowing the two companies to close directly with the five sellers.

In a press release, Maplewood said that the development plan is to raze the buildings and construct a single tower. Once it’s built, the tower will have between 201,000 s/f to 210,ooo s/f of space. According to Smith, the property would also stand at “roughly” 20 stories and contain 214 units.

Maplewood Senior Living has 11 locations in Connecticut, Massachusetts and Ohio. The still-unnamed building (Smith said that they’re in a “decision-making process” for the name) would be the future site of its first facility in New York City. However, the company said that it would not be halting its expansion in Second Avenue.

Demolition for the site will start in the middle of 2016. It is expected to be completed by early 2018.

Madison Realty Capital announced the acquisition of The Brooklyn Whale Building, a 7-story 400,000 SF industrial property located at 14 53rd Street within the Sunset Park neighborhood of Brooklyn, New York in an off-market acquisition for $82.5 million.

The asset is currently 79 percent occupied and is also nearing the completion of an over $8 million renovation program to fully reposition the building into a state-of-the-art office hub that caters towards mid-size companies in the technology, media, and creative arts sectors as well as garment industry and back office tenants. The existing owners initiated the capital expenditure program, but MRC plans to add substantially more to the building’s renovation plans as it assumes ownership.

The full-block property, which was built in 1918 by E.W. Bliss and later served as the headquarters for the Whale Oil Company, sits at the heart of the neighborhood’s new 22-acre Sunset Park Waterfront Park.

Through a series of economic incentives and partnerships, the one-time industrial neighborhood of Sunset Park is undergoing a rapid transformation. The area has added several modernized, mixed-use campuses that has turned it into one of the leading office space areas in all of New York City, particularly with TAMI (technology, advertising, media and information), as well as other traditional office tenants.

Recent updates at the Brooklyn Whale Building include the installation of energy-efficient windows, new elevators, a new roof, improved power infrastructure, and the addition of a new lobby with concierge desk along with spaces for amenity shops and restroom facilities for visitors. The property is also situated within close proximity to public transportation, including the 53rd Street subway station.

Aaron Jungreis of Rosewood represented both the seller and buyer in the off-market transaction.

A joint venture that includes Advance Realty, DeBartolo Development and Invesco announced that it has acquired the Ledgewood Mall in Roxbury, N.J. the sale price was in the “high $20 million” range.

Built in 1972, the Ledgewood Mall sits on approximately 46 acres and is comprised of three one-story buildings. The property consists of a 445,000-square-foot enclosed mall set at the rear of the site, a 60,000-square-foot outbuilding and a smaller 12,000-square-foot-out building, totaling 517,000 square feet. Its location directly fronting Route 10 offers high visibility for retailers and convenient access to key New Jersey roadways. With 2,100 spaces, it also offers abundant parking.

Managing Director and Principal of Advance Realty, Christopher M. Bellapianta, led the transaction on behalf of the joint venture.

Marcus & Millichap announced the sale of a 29,813-square-foot netlease portfolio consisting of 12 corporate, freestanding 7-Eleven convenience stores in Ohio. The total sales price for the portfolio is $35,329,302, which equates to $1,185 per square foot.

The properties are located in dense retail corridors in suburban real estate markets surrounding the Cleveland MSA. The locations were previously occupied by another tenant and in 2013 significant capital was allocated to convert the stores to the latest 7-Eleven image. 7-Eleven has 8,600 stores in the United States and Canada and more than 54,200 locations worldwide. There are approximately 14-plus years remaining on each of the leases, which are all 20-year absolute triple-net leases with 2 percent annual rental increases.

The Besen & Associates team of Greg Corbin, Miguel Jauregui and Saadya Notik along with Misha Hagani of Paramount Realty have just completed the sale of a bulk condo package in Flushing, Queens.  The seller was represented exclusively by Besen, who successfully conducted the auction and procured the purchaser resulting in a sale price of $11,750,000.

Known as The American-Chinese Tower, the 8-story condo building was constructed in 2006 and is located at 142-21 37th Avenue, between Union and Bowne Streets.  It is situated one block from the Flushing Commons mega-development, a 1.8 million square foot complex that will house 600 apartments and 500,000 square feet of commercial space.

The property is well located, blocks from the Flushing Main Street [7] subway stop and the Flushing Main St. LIRR Station (a 15 minute ride to Manhattan). Within a mile radius of the property, there are a number of other noteworthy projects in development, including Flushing Square, Xu Hotel & Residences, Sky View Parc Towers, East West Towers, and a McSam hotel site.

Holliday Fenoglio Fowler, L.P. announced that it has closed the sale of Halsey Corporate Center, a 100,000-square-foot, Class A office building located at 90 East Halsey Road in Parsippany, New Jersey.

HFF marketed the property on behalf of the seller, Stockbridge Capital Group, LLC and procured the buyer, Boxer F3 LLC, with Boxer Investment Management as its manager.

Halsey Corporate Center features a three-story, glass-enclosed atrium lobby and a full-service cafeteria.  The building is leased to eight companies, including Chemtrade.

Eastern Consolidated has arranged the sale of a prime Greenwich Village retail condo at 205 Bleecker Street, aka 1 Minetta Street, for $9.75 million.

Max Hakim, Associate Director in the Investment Sales Division at Eastern Consolidated, represented the seller, Forest Hills Property Group, and Evan Street, a Director at Eastern, represented the buyers, Infinity Real Estate and Seven Equities.The  corner site, which offers over 6,000 square feet of space above and below grade, was previously leased to national retail tenants such as American Apparel and Banana Republic.

Cushman & Wakefield teams up with NYU for incubator program