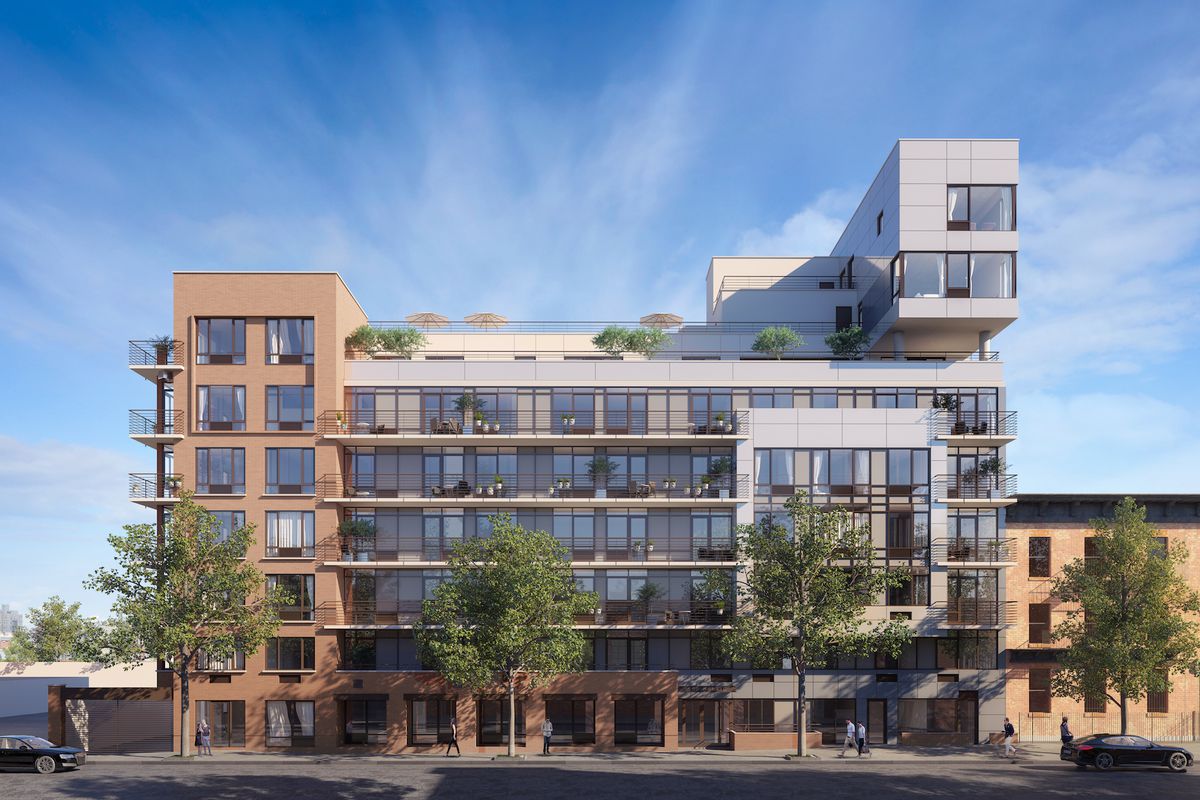 Co-living investor Six Peak Capital has tapped Cushman & Wakefield to raised $1 billion in debt and equity to fund its US expansion.

Initial funding is being seeded with properties currently owned or under contract, representing over 1,000 beds. Total capitalization of the seed assets is expected to be over $135 million.

The seed assets would bring Six Peak’s total co-living portfolio to over 2,200 beds and $350 million. Additionally, Six Peak has identified a pipeline of properties representing over 6,000 beds, requiring over $1.5 billion of debt and equity.

The co-living asset class has grown from less than 500 beds in 2015 to over 3,100 institutional-grade beds in 2018. The current pipeline in 2019 shows over 16,000 beds being delivered in Gateway and secondary cities across the U.S.—including New York, Washington D.C., Chicago, Miami, Los Angeles, San Francisco, Seattle, Denver and Boston, among others. Six Peak is looking to expand its portfolio to more than 6,000 beds by 2022.

“Co-living as a concept has tremendous momentum in global gateway markets and is also emerging in secondary markets,” said Six Peak Partner Bob Kennedy. “We are well positioned to capitalize on this momentum and solidify our position as the industry leader with an additional infusion of debt and equity.”

A growing home affordability crisis has emerged in Gateway Markets, especially for entry-level and key workers with incomes between 60 percent to 120 percent of AMI (Area Median Income).

Rents have risen to record high percentages of renters’ income and secondary, and tertiary markets have also begun to experience affordability pressures. With the rise in rents has come an increase in co-living space, where tenants share units and amenities in a cohesive community assisted by a skilled operator.

“In addition to affordability concerns, goals of homeownership and a suburban lifestyle have given way to more urban and communal preferences for those entering the workforce,” said Cushman & Wakefield Managing Director Susan Tjarksen, who is leading the global-wide effort to raise the capital.
“Proof of concept has shown that co-living works, and with the demand for beds far exceeding supply in the U.S., there is a great opportunity right now for institutional investors in the space.”

Common was founded in New York City in 2015 by Brad Hargreaves and has built out a pipeline of 10,000+ co-living and traditional residential beds across the world.

“With 65 million people living with roommates in the U.S. alone, the need for purpose-built attainable housing in big and mid-size cities around the world isn’t going away any time soon,” said Hargreaves.

“With over 30 co-living buildings under management, we know what works. We are excited to scale our relationship with Six Peak, bringing more capital into this rapidly-growing market and building more places for people to live.”

Membership at Common includes a private furnished bedroom, a fully furnished shared suite, weekly cleanings, laundry on-site, utilities, household essentials (like cookware and cleaning products), WiFi, Smart TVs, Sonos speakers and keyless entry. The vast majority of Common members are on 12-month leases but enjoy the flexibility of being able to transfer between locations in any city without breaking their lease.

Multifamily operator deploys $1B into sector