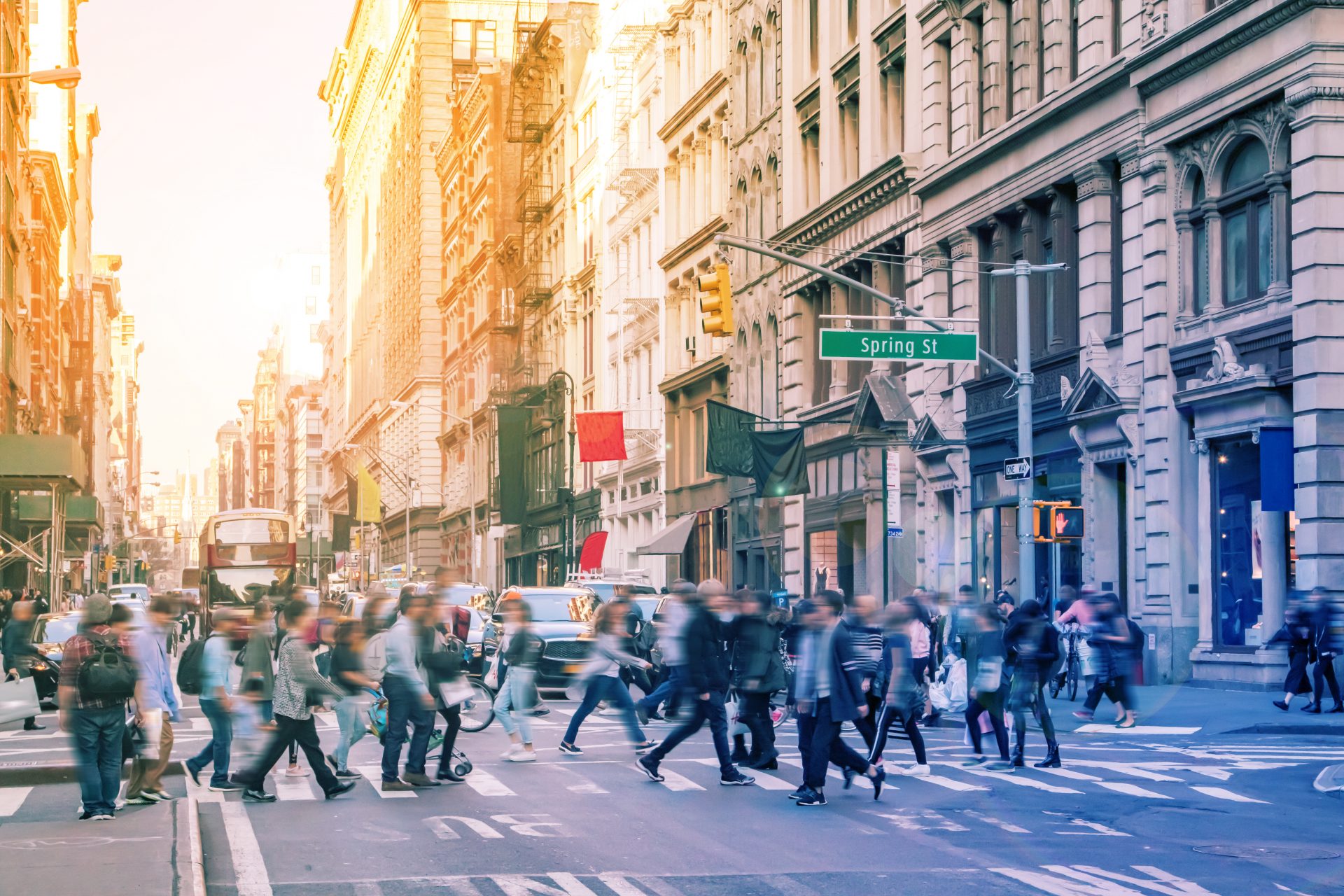 City seeking answers as retail suffers a decade of decline

The rate of retail space becoming vacant in New York City has shot up by 50 percent in the span of one decade, according to a new report on the state of storefronts by Comptroller Scott Stringer.


Citywide, retail rents have risen by 22 percent to an average of $51 per s/f and higher in parts of Manhattan.

The Upper West Side saw rent hikes of 68 percent while Harlem has endured 55 percent increases. In SoHo, rents have doubled in a decade.

Still, the report, which included data from the years 2007-2017, didn’t present a picture of citywide blight, noting that at the high point of vacancy in 2017, the rate was 5.8 percent, up a decade earlier from four percent.

In square feet, this comes to an increase of 5.2 million s/f out of a total of over 11 million s/f.

In the outer boroughs, online sales were the top cause of brick-and-mortars emptying out.

Manhattan’s vacancy rate was consistently below the citywide average, although it rose from 3.3 percent in 2007 to 5.2 percent in 2017.

In Brooklyn, vacancy rose from 4.3 percent in 2007, to a peak of 5.8 percent in 2012, and has since fallen to 5.1 percent. The vacancy rate in the Bronx also went up and then down again, peaking at 7.4 percent in 2010, but later falling to the citywide average.  Stringer’s report suggests that in Brooklyn as well as The Bronx, population growth and gentrification helped shape the retail-scape changes.

Meanwhile, despite the steady rise of e-commerce, throughout the decade, new stores offering merchandise still managed to rise at an increase of 19 percent while retail locations that offer “experiential” services outpaced them at a faster rate of 50 percent. The rate of bar and restaurant openings rose even faster by 65 percent.

Like a report on retail issued by the Department of City Planning in August, the reasons given for a spike in storefront vacancies were varied.

The rise in e-commerce, especially Amazon, property taxes that doubled to $2.2 billion by 2017 and burdensome regulations for small businesses along with increasing rents were the top causes.

Still, there were other factors, like pending Department of Buildings permits that get stuck in limbo and the fact that it’s become a longer process for a business to secure a liquor license.

Additionally, the report acknowledges that roughly one million s/f of the increase is due to improved tracking of vacancies by owners who, since 2014, face penalties for failing to report the information.

The report also suggests overbuilding has contributed to the problem. From 2007-2017, as the city’s economy and population grew, so did the amount of retail space, by a combined 27.1 million s/f.

The study also warns that while there is evidence of a trend of rents coming down in Manhattan, because they had risen steadily for 10 years, tenants signing a new lease “will find little relief from modest declines.”

Additionally, in the outer boroughs, where rents are lower, they are rising on new leases.

In the DCP’s report, the city concluded that vacancy isn’t a citywide problem though some commercial corridors do suffer from blight from different reasons, from high rent and zoning restrictions (SoHo) to a weak local economy, lack of subway access and lack of anchor stores (Brownsville).

Stringer’s report suggests this is the case as well, offering neighborhood breakdowns where vacancy is the highest by percentage as well as by the volume of square feet.

To combat the retail vacancy crisis from worsening, the comptroller suggested the city start giving mom-and-pop shops a few breaks.

One would be tax incentives for independent merchandise retailers who move into a space on a high-vacancy corridor.

Another would be creating a multi-agency task force to create a single point of contact to help business owners who are trying to change the type of business like going from a shop to a restaurant.

Stringer also said the city should waive inspection and permitting fees for businesses taking over a space that’s been vacant for a while.

The comptroller also said an analysis of retail demand (what kind of retail and how much is needed in a particular area) should be included in any major development proposal or rezoning.

Stringer has also said the city should be more business friendly in other ways, by removing unused scaffolding obstructing shops and improving street parking.

The ideas have already been cheered by the Fix SoHo/NoHo Coalition, a group of building owners and residents in the neighborhood that’s been fighting for zoning changes. SoHo has an above average vacancy rate of 6.8 percent.

“The coalition supports the comptroller’s recommendations to provide tax incentives for merchandise retailers in high-vacancy retail corridors,” the group told Real Estate Weekly. “We also support the creation of a multi-agency task force to streamline approval processes to convert a retail space into an eating and drinking establishment.”

Margaret Baisley, a SoHo co-op owner and real estate lawyer, added, “While the regulatory hurdles and outdated zoning processes are shutting out retailers and restaurateurs, this retail vacancy report highlights how complex this issue is. The comptroller should review the archaic zoning as well in how SoHo and NoHo in particular face excessive burdens in supporting a thriving retail district.”

But Adam Henick, co-founder of commercial brokerage Current Real Estate Advisors, who recently arranged a lease for the Museum of Ice Cream in SoHo, doesn’t see the current retail scene as a crisis.

Henick said while there’s no denying the trend of experiential retail — and that some brands are reducing their footprint while trying it — the availability of space could open the doors for businesses that are new to brick and mortar.

If a landlord is willing to be flexible, this could be in terms of lower rent or being willing to ink a shorter-term lease, but some of his own tenant clients, Henick noted, are first time physical storefront operators and have been surprised by the success this business model has had.

“There is value in establishing a touchpoint with customers,” said Henick.
“Like change in any industry there’s an adjustment period. People throw the word experiential around a lot, but it’s just creative ways to get people introduced to the product, like a retailer inviting in a coffee shop to bring people into the store. Retail is by no means dead. It’s just evolving.”