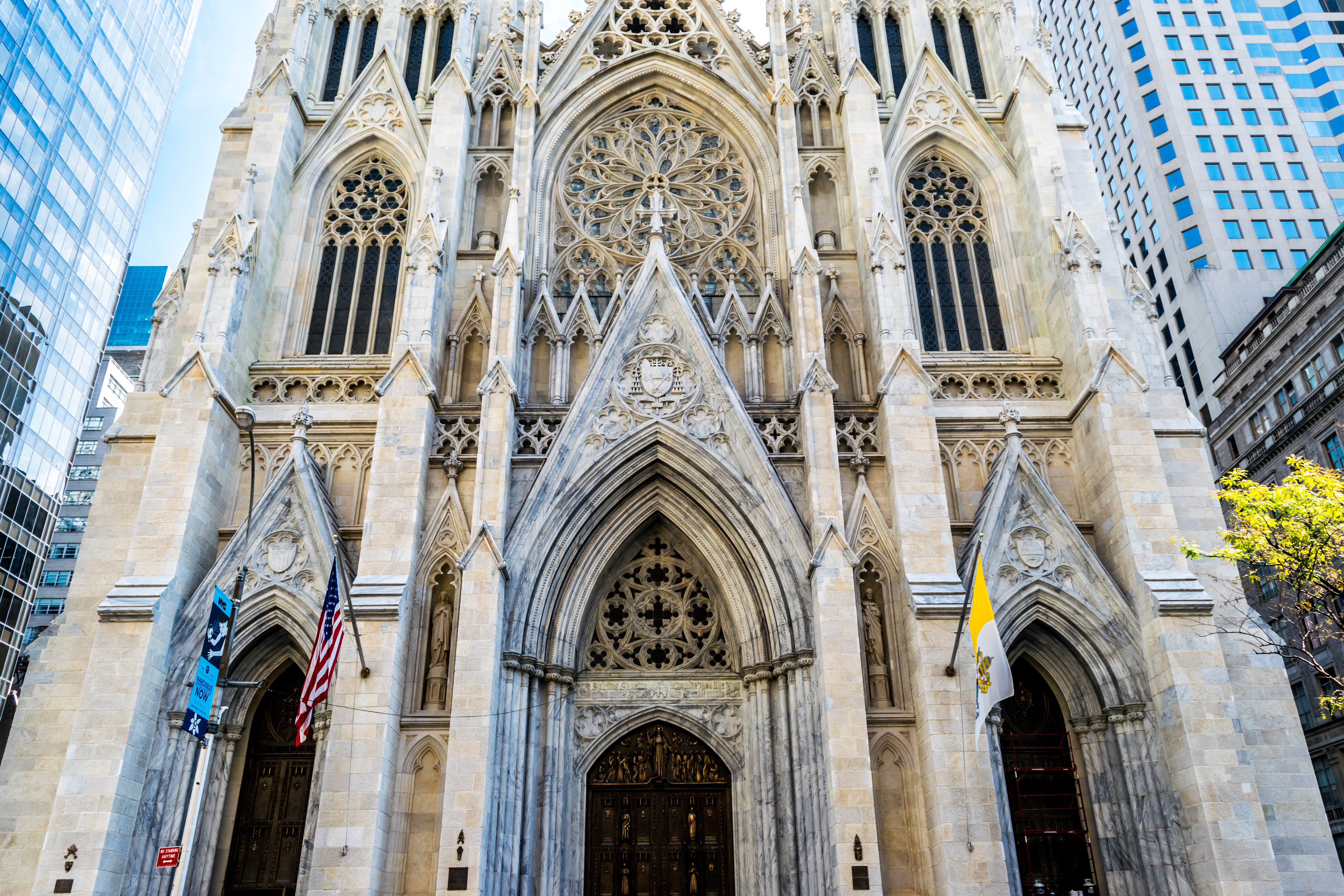 As construction costs continue to rise and longtime houses of worship look to sell or develop on parts of their real estate holdings, city and state agencies and advocacy groups are making efforts to help them keep the faith.

“Faith-based houses of worships have had a long storied relationship with the City of New York, that is not going to change,” said Nathan Simms, assistant commissioner of new construction finance at the NYC Department of Housing Preservation & Development (HPD), at a panel on affordable housing and faith-based organizations hosted by the NHP Foundation last week. “Some of the biggest landowners in the City are faith-based institutions.”

The panel sought to inform and break down the process of building affordable housing on or at sites owned by institutions of faith. Now that the de Blasio administration’s Housing New York 2.0 plan has upped its goals, it is seeking to create or preserve 300,000 units of housing by 2026.

“As much capital as we have, we need land to make it happen,” said Simms. “We want to let people know, if you come and say ‘I have a piece of land want to build on it,’ this is a long game, not a short game. Just as you have a responsibility to your congregation, we have that to the community and City as a whole.”

Simms brought up joint ventures, which he said often gets a bad rap, but can in fact be very helpful for institutions of faith looking to build.

Reverend Karim Camara is the executive director of the Governor’s Office of Faith-Based Community Development Services, a position that takes him around the state talking with faith leaders who are interested in building or developing and have land, but don’t know where to start.

The office was created by Governor Cuomo three years ago to help faith leaders with the development process, particularly in affordable housing. Camara said he has seen and heard “horror stories” of faith leaders who connected with developers, didn’t read fine print, didn’t have attorney, and later felt disappointed and disillusioned with what happened.

Richard Smith, the president and CEO of Temple Builders, LLC, prides himself on not being one of those developers. Smith launched the firm in 2006 to serve the construction, design, and financing needs of urban churches in the tri-state area. As Smith is an architect in addition to leading the company, his firm uses the design-build method in its projects.

He urged leaders of houses of worship looking to build to find someone who has completed that kind of project before, get an objective analysis of the property, determine the buildable square footage (BSF), and find someone who will help rather than take advantage of the institution.

“The number one word that continues to resonate within me is respect,” said Smith. “Frankly many of the deals that have been done have been disrespectful to the faith-based organizations.”

He said it is critical that churches make sure they get proper legal representation, and think long and hard about why they want to do it.

“What we find over and over is that many developers—though not all—it’s almost like well give me your land, what do you want, shut up,” said Smith. “And that continues to pervade.”

But it’s not just private or “for profit” developers that experts say have taken advantage of institutions of faith.

“We’ve seen a lot of ‘“nonprofit”’ developers that have taken advantage of faith leaders as well,” said Camara. “Just because they’ve built affordable housing in the past, it doesn’t mean that they are always acting in good faith.”

New York builders head for DC to save Gateway Project