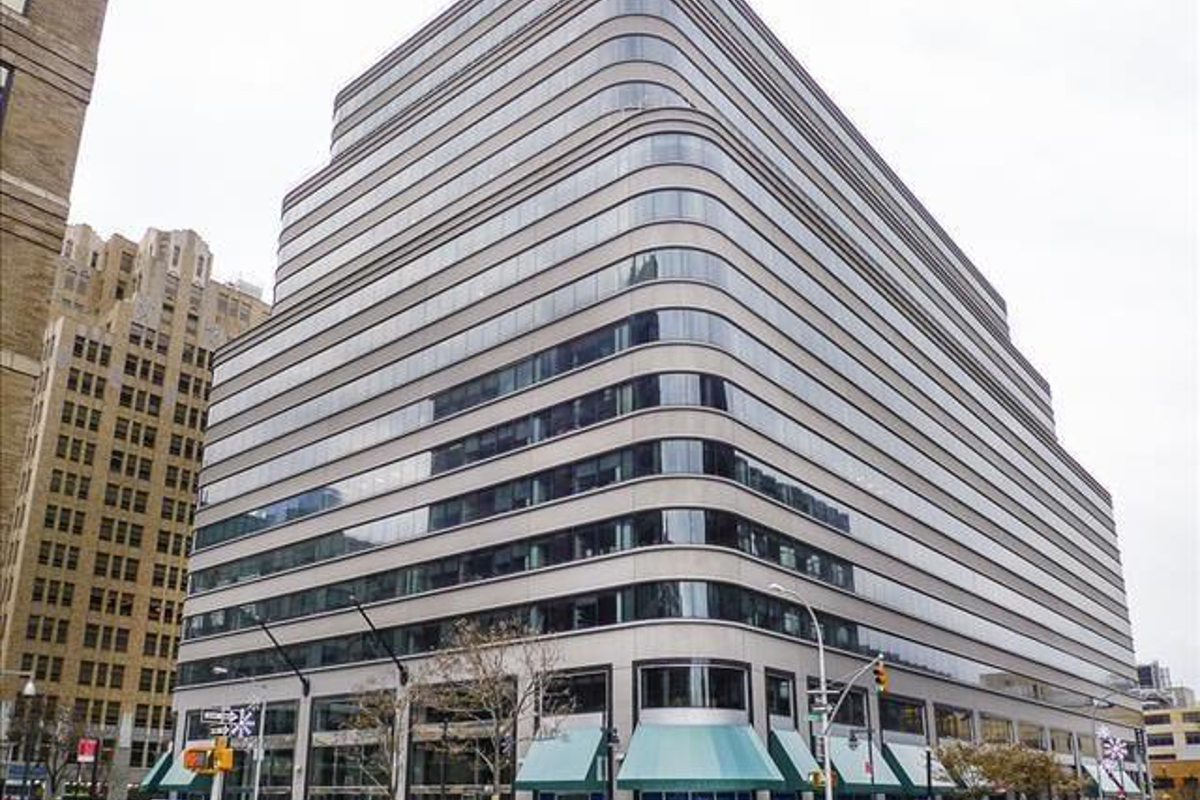 Investment sales remain on the decline in New York City, dropping below $17 billion during the second half of last year.

Total consideration dropped by roughly 37 percent year-over-year as the number of transactions fell from 2,880 in 2016 to 2,334 in 2017 and investment declined in four out of the five boroughs, according to a report compiled by the Real Estate Board of New York.

“The investment sales market is 30 months into a correction,” Cushman & Wakefield chair Robert Knakal said. “It hasn’t gotten a lot of attention, but we’ve been in a correction for a while and I think we’re actually starting to come out of the correction, it was a mild correction, but it was also a mild recovery after the recession.”

Although Manhattan remained the driving force for real estate spending during the second half of 2017, accounting for 60 percent of total sales in the city, year-over-year investment dropped by 40 percent, from $17 billion to $10 billion. The number of transactions dropped from 612 to 452.

In Queens, total investment dropped from $3.5 billion to $1.9 billion, while Staten Island saw sales drop from $492 million to $203 million.

Headlined by the $115 million sale of the Concourse office building at 260 East 161st Street, the Bronx was the only borough to see investment activity move in a positive direction, with total consideration ticking up three percent, from $1.45 billion to $1.49 billion despite there being 17 fewer sales there between July 1 and December 31.

“The current demand and value of Bronx properties, as seen in our most recent New York City Residential Sales Report, carried over to investment property trades in the second half of 2017,” REBNY president John H. Banks said. “While the pace of completed transactions lagged citywide in 2017, investors continue to show interest in income-producing properties across the five boroughs.”

Investment sales values declined citywide by more than a billion dollars from the first half of 2017 to the second.

Investment has fallen steadily since the first half of 2015, when New York saw $37 billion in real estate consideration. Aside from a singular uptick during the second half of 2016, the total number of sales has fallen in each six-month report.

REBNY’s most recent study shows the decline spanning all asset classes, with the hotel sector bearing the greatest percent drop, going from $3.1 billion in the second half of 2016 to $1.2 billion last year, a 60 percent decline.

Meanwhile, the office market, which accounts for nearly a quarter of investment spending, saw its value tumble from $7.5 billion to barely $4.1 billion.

Despite the continued downturn, Knakal said he’s optimistic about the market moving forward, pointing to a slight uptick in sales toward the tail end of last quarter and a bottoming out of property values throughout the city, mirroring similar conditions that preceded previous turnarounds.

“We’re seeing the same market conditions we had in 1993 and again in 2010,” he said. “It’s following the exact same playbook that we’ve seen in the past.”

Last year still had its fair share of impressive sales, capped off by a pair of half-billion-dollar deals in Manhattan: the ground lease at 375 Hudson Street, which sold for $580 million, and 1440 Broadway, which went for $520 million.

Brooklyn’s priciest property was the Leverich Towers Hotel Dormitory at 79 Willow Street, which sold for $203 million. Meanwhile, Queens saw two transactions hit nine digits: the apartment complex at 7-11 Seagirt Avenue in Far Rockaway, which sold for $135 million, and the Assi Plaza supermarket at 131 39th Avenue in Flushing, which traded for $115 million.

Shimon Shkury, founder and president of Ariel Property Partners, also sees investment activity picking up in 2018 as the correction dust settles. He expects institutional investors to target larger aspects while prices either increase or stagnate.

“Investors appear to be approaching 2018 with a firmer grasp of the risks and rewards that today’s market presents, which should translate to more deal flow,” Shkury said. “Sellers and buyers are becoming more realistic with their pricing expectations and the new tax policy should help multifamily property owners.”

How to get the most out of your social network