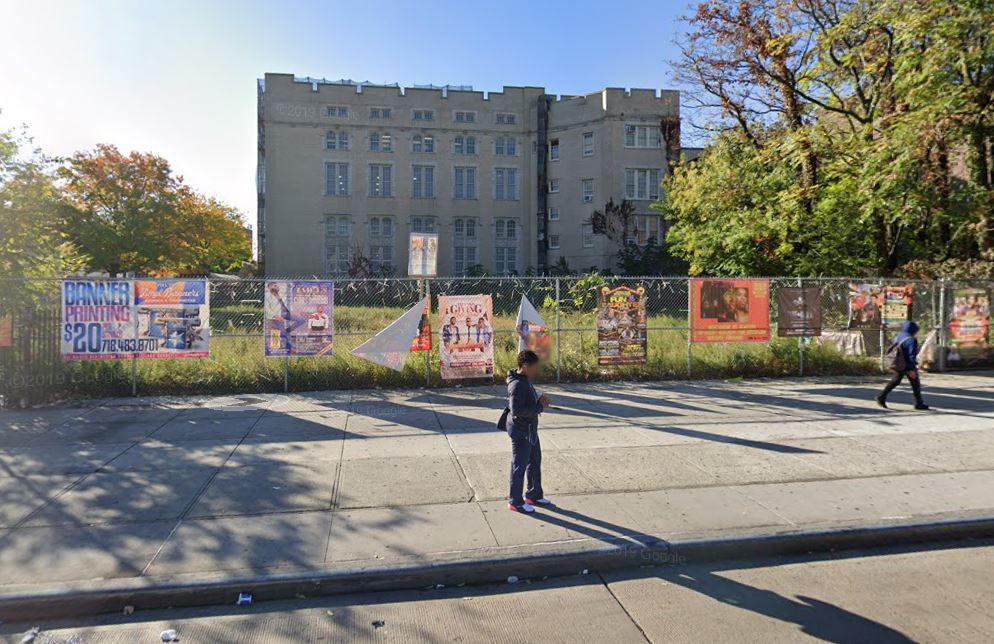 Roughly 100 critically needed affordable homes will be part of the development, in addition to a community center with youth programming at the vacant 2286 Church Avenue site.

The 29,000 square foot development site formerly contained a historic 19th-century school building, which later became P.S. 90 and the private school Beth Rivka. The school was demolished in 2015 due to hazardous structural conditions.

“This Administration is deeply committed to putting the City’s dwindling supply of vacant land to use as affordable housing coupled with community resources,” said HPD Commissioner Louise Carroll.

“We are excited to work with the local leaders, the community task force, the Landmarks Preservation Commission, and the Economic Development Corporation on a community-driven process that will ensure the plans for this long-vacant site captures and respects its special history while bringing desperately needed affordable housing and youth services to the Flatbush neighborhood.”

“I want to thank The New York City Department of Housing Preservation and Development, Mayor De Blasio, and the numerous city agencies who are working together to make this community space a reality,” said Council Member Mathieu Eugene. “The transformation of this city-owned vacant site into an affordable housing and youth training and education center is an important investment in the community that I have spent many years advocating for.My mission as an elected official has always been to provide resources that empower our underserved residents, and to promote the values of education and housing equality. It is my firm belief that by working together we will continue to strengthen the future of our great city, and this project is an essential part of that process.”

In addition to the site’s history as a school, archaeological excavation uncovered a small number of fragments of human remains, which contribute to the evidence that a burial ground for people of African ancestry once existed nearby. At the time, the human remains were transferred to the minister of the Reformed Dutch Church of Flatbush for reinterment in their consecrated cemetery.

A community task force, co-chaired by Borough President Eric Adams and Council Member Mathieu Eugene, will advise on the proper handling and memorialization of additional artifacts or human remains, if discovered during future construction, and the future development program, including ideas for the youth community space, affordable housing, and design.

The deadline for submissions is March 5, 2021. More information about the RFQ can be found on HPD’s website.