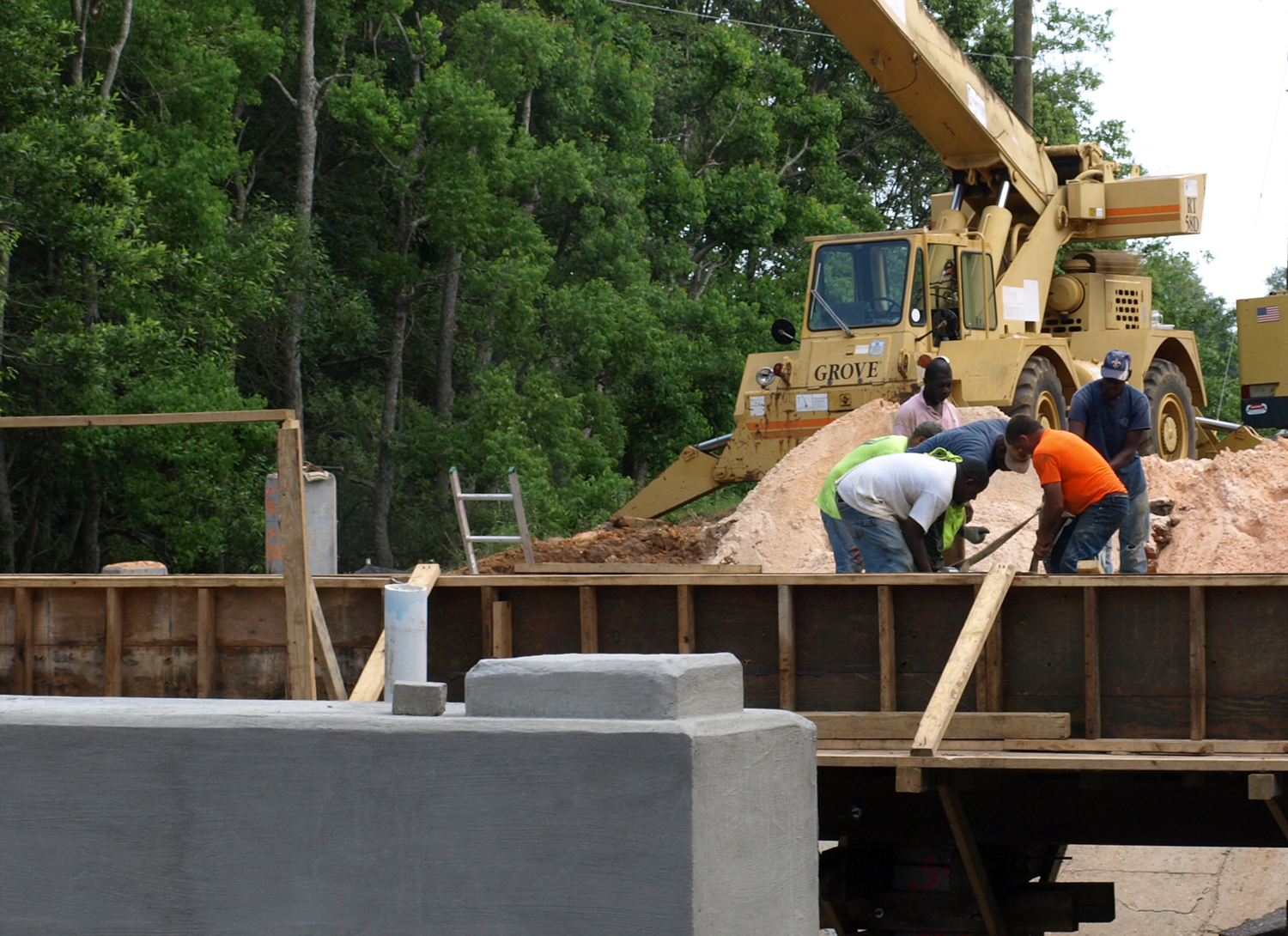 The city on New York has issued its first pitch for a design-build contract as part of its effort to reduce the spiraling cost of public works projects and cut down on the time it takes to do the work.

The Department of Design and Construction (DDC) is seeking a Request for Qualifications (RFQ) from qualified design-build teams who would develop two new parks maintenance facilities in the Bronx and Queens.

Design-build has been on the department’s radar for many years because it allows the city government to combine a project’s architects, engineers and construction teams into one contract and one collaborative team.

Until now, the city has been hamstrung by laws that required the award of separate contracts for mechanical, electrical and plumbing work on municipal projects over certain dollar thresholds, pushing up costs and creating a multi-tiered group of contractors each responsible for a different aspect of a project.

However, passage of the New York State Infrastructure Investment Act gave the state an opportunity to try out the process on some key projects, including the massive Tappan Zee Bridge replacement.

By allowing the NYS Thurway Authority to use the design-build delivery system the Tappan Zee Bridge replacement project was completed in August 2017 – more than a year ahead of schedule and approximately $1 billion less than what the State projected.

Other public works projects that followed included Kosciuszko Bridge replacement, the rehabilitation of Atlantic Avenue viaduct and the reconstruction of the BQE.

Last year, the City Council passed its own Design Build Act that lets it choose construction contractors that can deliver the best value along a range of factors including quality, innovation, and schedule, as opposed to just choosing the lowest bidder.

Now, the city is ready to test the system itself with two parks projects at Orchard Beach in Pelham Bay Park in the Bronx and on the Rockaway Peninsula in Queens.

DDC Commissioner Lorraine Grillo formed an in-house design-build team to research, prepare and implement the new program, which she said should “reduce costs and project durations for critical public buildings such as firehouses, libraries and recreation centers.”

The RFQ is the first part of a two-step procurement process. DDC will rank SOQs that it receives to identify up to six of the most highly qualified proposers and then assign those proposers at its discretion to a list of no more than three proposers for each of the two projects. Proposers may be listed for both projects if they provide a Multiple Project Supplement with the SOQ.

“We strongly encourage qualified firms to respond, and we’re prepared to assist them in forming their design-build teams, particularly as it relates to minority- and women-owned business enterprises,” said Grillo. “We’d also like to thank the Parks Department for their willing participation in our program.”

The RFQ can be viewed or downloaded here. Responses in the form of SOQs must be received by DDC by December 16.

Firms may submit questions about the RFQ process to DDC at Design_Build@ddc.nyc.gov. All solicitation documents and amendments will be posted on DDC’s website.