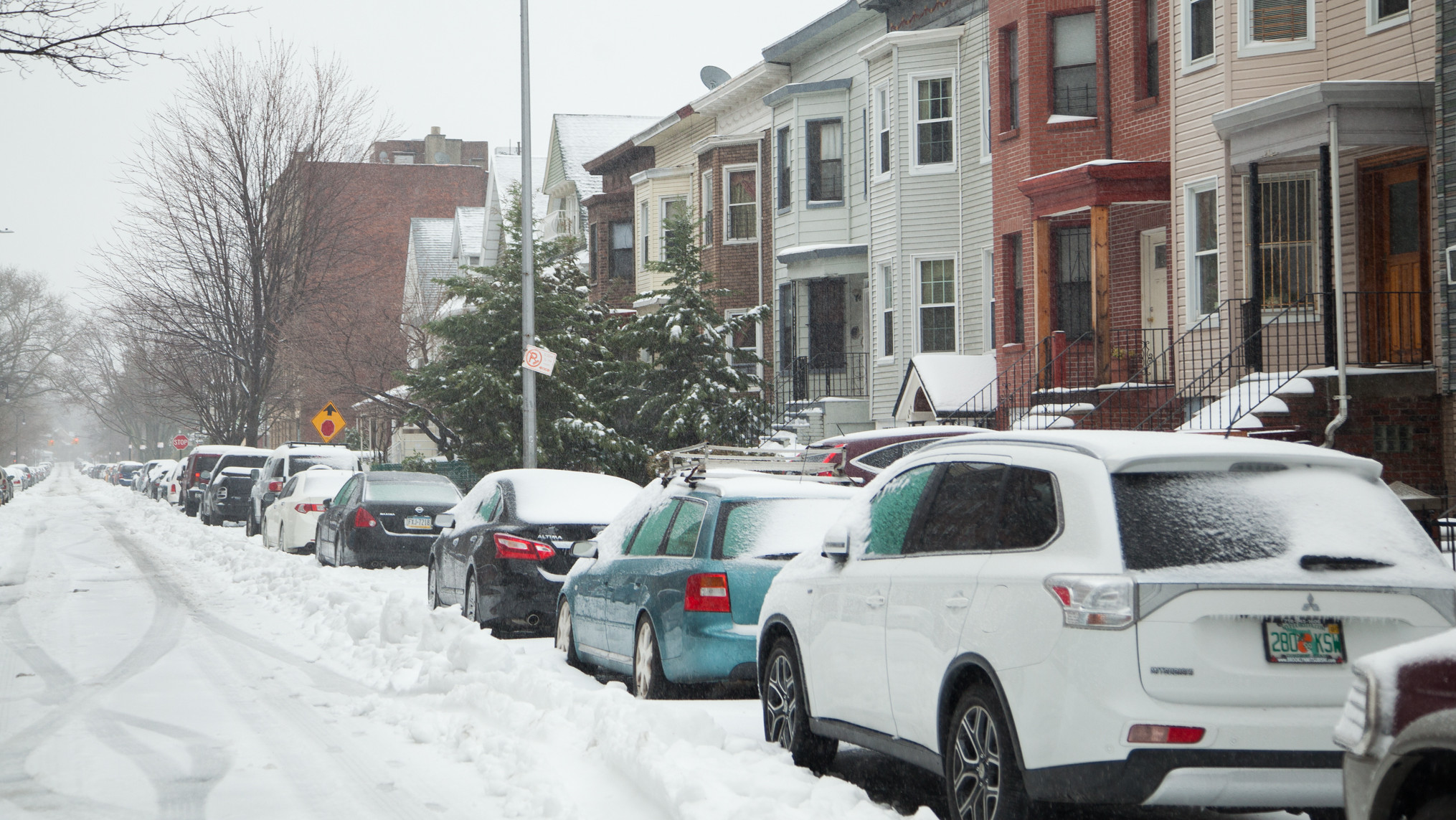 After New York City virtually shut down in preparation for storm Stella, the city ended up dodging the brunt of the blizzard.

Schools, offices, businesses and most public transit shut on Tuesday as New York City braced for a blizzard meteorologists expected to be historic in terms of snowfall.

A state of emergency was declared, but as snow turned to sleet and the forecast 18 to 24 inches melted to around eight inches, Mayor de Blasio said the city did the best it could with the facts given.

“What we saw here was very different than what we projected,” said Mayor de Blasio. With public transport severely restricted, many New York companies opted to close their offices and allow staff to work remotely, an employment trend that has taken hold in recent years.

Savills Studley workplace strategy leader Melissa Marsh said that a major shift in flexible working patterns saw a calm and co-ordinated deployment of both workers and equipment as employers prepared the day before the storm for business as usual. Marsh explained, “It used to be that in a snow emergency, employers waited until the morning of the storm to make a decision based on health and safety issues. Some people would get a gold star for making it into work, others would take a snow day.

“What we saw this year was closures announced the day before so that people could bring laptops or equipment and be prepared to conduct work at home. Monday nightʼs commuter traffic showed the complete end of the [emergency] spectrum as workers stayed late to get things done that needed to be done in the office and planned ahead for a day working from home.ˮ

The senior managing director believes the trend in remote working has settled into a new pattern following several years of swings for and against the concept.

“Immediately proceeding the recession in 2008, the recession and cost compression incentivised a real estate space reduction associated with being more pro-active about working from home.

“The tech and creative boom of the last decade tended to be more encouraging of people coming into work and not having long-term work from home policies.

“Now, instead of having work from home or not defined by company or job types, we have added work-from-wherever as just another color of the paint pallet of how people are expected to work throughout their working lives. Most companies have the ability for people to work anywhere and it has really worked its way into the vocabulary as something that almost everyone can do as needed.ˮ

A recent Gallup poll revealed some 43 percent of Americans now work remotely at least some of the time.

Industries such as finance, insurance and real estate have particularly embraced the practice as online remote working tools make it more viable.

Tools such as Trello allow companies and employees to keep track of workload and have input into each others projects, while professional communication tools such as Slack enable employees to communicate with each other in much the same way the would from their office. VPN also allows workers to access and communicate internal company information.

“Coming to work or long-term work is now less regulated by policy,ˮ said Marsh. “Work from wherever is becoming the cultural norm. Organizations that invest in enabling work from anywhere – in policies, technology, and space – are best prepared both for serving the work-life demands of their employees and benefiting from productive snow days.

“From a workplace perspective, we need to make sure that our physical offices are enjoyable and high performance enough that people will want to come back in after their productive day at home.  But both work and home are now solidly in the modern workers’ landscape of chosen workplace locations.”

Additional reporting by Holly Dutton from her couch in Brooklyn.