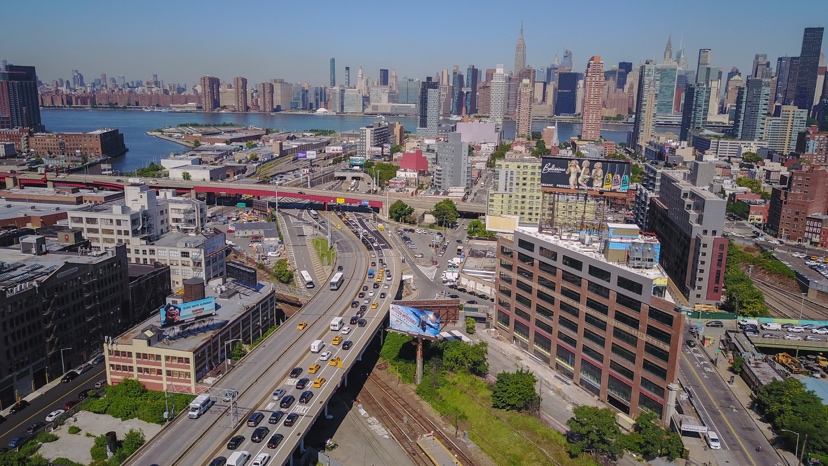 The mayor’s office has signed off on a $180 million dollar spending plan in Long Island City that will be used to build schools, fix roads and build up the area’s sewer system.

Pooling funds from the city’s Environmental Protection, Transportation and Parks departments as well as its School Construction Authority, Mayor Bill de Blasio is hoping to enhance services in the one-time industrial district where the construction of glittering towers has outpaced quality of life investment.

This latest infusion of funds joins more than $2 billion worth of capital outlays that aim to elevate Long Island City from a back-office hub and luxury housing haven into a proper, thriving community.

“Long Island City is New York’s fastest growing neighborhood. It has seen thousands of new homes, including affordable homes, and jobs spring up over the past decade,” Marisa Lago, director of City Planning, said in a statement. “This impressive growth requires a coordinated City strategy for making needed public investments in schools, parks, roads and local arts organizations.”

Financial commitments in the spending plan include $95 million from Environmental Protection to renovate the sewer system and water mains to help with flood management in the areas waterfront districts.

City Hall’s most recent commitments in the Queens neighborhood come on the heels of a deal struck last week that will allow the city to build public space and an elementary school along Jackson Avenue in exchange for granting additional air rights to a the Lions Group, which plans to construct a pair of high-rise residential towers in Court Square.

The deal also secures 150 affordable rental units in the development.

“For Long Island City to continue to be a livable community there must be a massive infusion of infrastructure dollars now,” Council Member Jimmy Van Bramer, who brokered the air rights deal with Lions Group, said. “The investments being announced today are necessary and welcome, but they are also just the beginning. I will continue to work with the community and the Administration to fight for more and better transportation, schools, parks and all that the great people of Long Island City deserve.”

All of these projects are part of the Long Island City Investment Strategy, a plan the city’s Economic Development Corporation began compiling in 2015 along with various community stakeholders.

Priorities outlined in the strategy include the creation of affordable housing, job centers and schools. It also calls for the improved transportation on all fronts, including better sidewalks and bike lanes, more local connectivity on public transit and reduced traffic congestion.

BANKS: Making Our Voices Heard for the Betterment of New York City