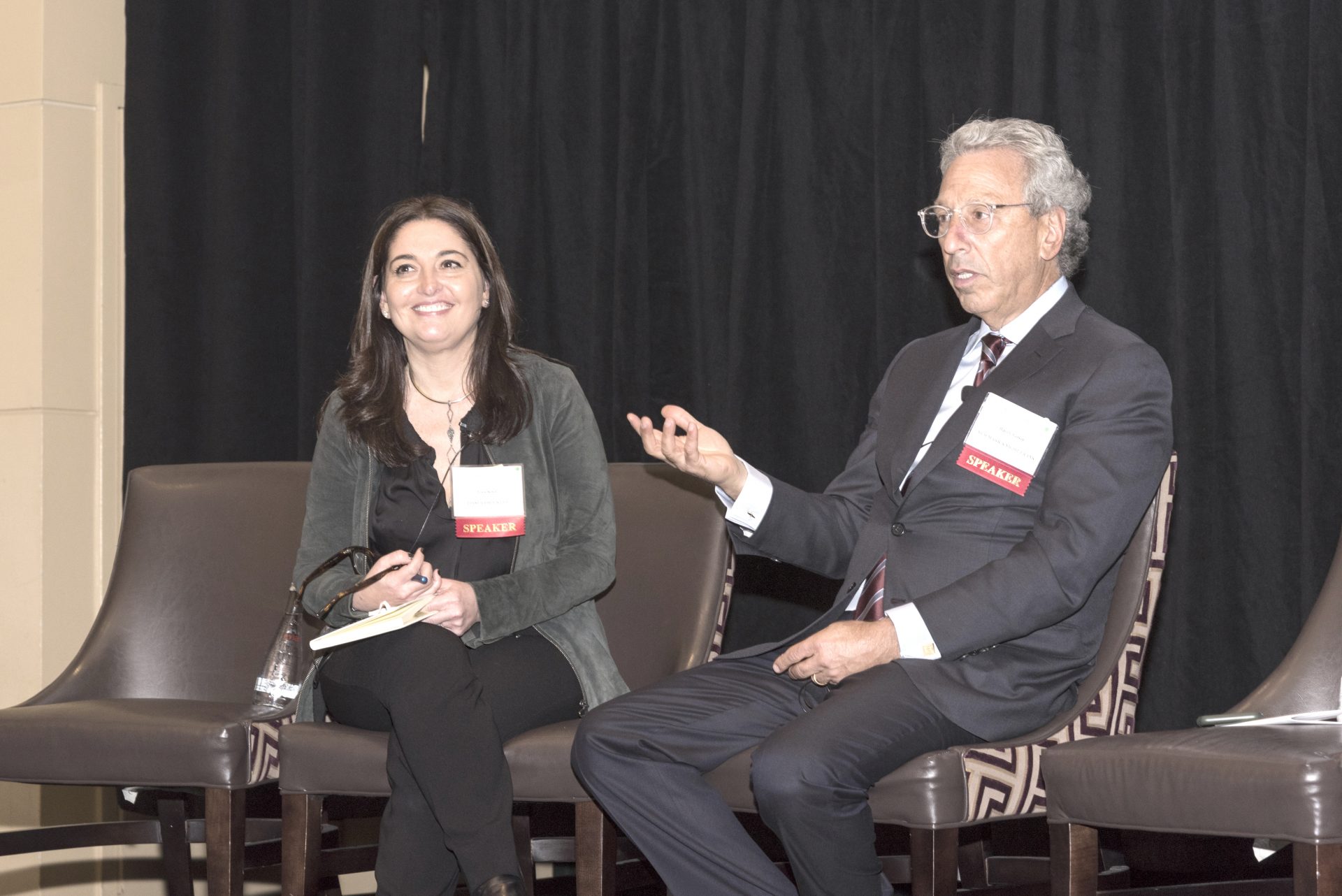 “Now, it’s talent, talent, talent,” he told an audience at the Global Leaders in Real Estate Summit organized by iGlobal in partnership with EisnerAmper on Oct. 24

While Newmark is one of the biggest and most successful American real estate advisory firms — they’ve been around since 1929 and employ more than 5,000 people worldwide — Gosin’s eyes are fixed on the future.

During a keynote panel conducted before a room31 full of industry professionals, Gosin — who’s been with Newmark for 40 years — extoled Pittsburgh as a major opportunity for those looking to key-in on the next big commercial market.

“Pittsburgh is producing the most coding engineers in the country by a multiple,” said Gosin. “So as an investor, when people ask me where should you go, Id’ say look where you can hire people and that’s where you go. That’s where the tenants ultimately go, so the combination of being able to hire people, being able to create a workplace for people that is attractive and energetic is something that is important.”

For Gosin, and any player in commercial real estate, the future also includes co-working. According to him, co-working spaces constitute 2.7 percent of the market in New York, and for Newmark alone, 10 percent of their business in New York.

Companies such as WeWork, arguably the biggest player in a new wave of co-working upstarts, have been wildly successful in New York and other urban centers around the country, changing the way people lease space, but also the industry itself.

“It’s about the flexibility to not sign 15-year-leases; it’s about managing your space requirement…,” said Gosin. “It’s here to stay.”

Of course, for Gosin and Newmark, the future of real estate can’t exist without technology. Newmark, Gosin said, now has their own internal technology development arm that is helping expand the company from the inside out.

“Every industry, every CEO, of every company needs to be thinking about [technology] because its going to drive everything,” said Gosin, mentioning that he’d even bought a recent beach home using Zillow.

Already Newmark’s own tech team has designed several new tools that have helped to transform the company for the future that include their own 3-D GIS mapping system and corresponding search engine as well as their own universal digital container that houses all of the company’s deals, loans, and more.

Gosin said whether you’re on the positive or negative end of technology, the future is coming.