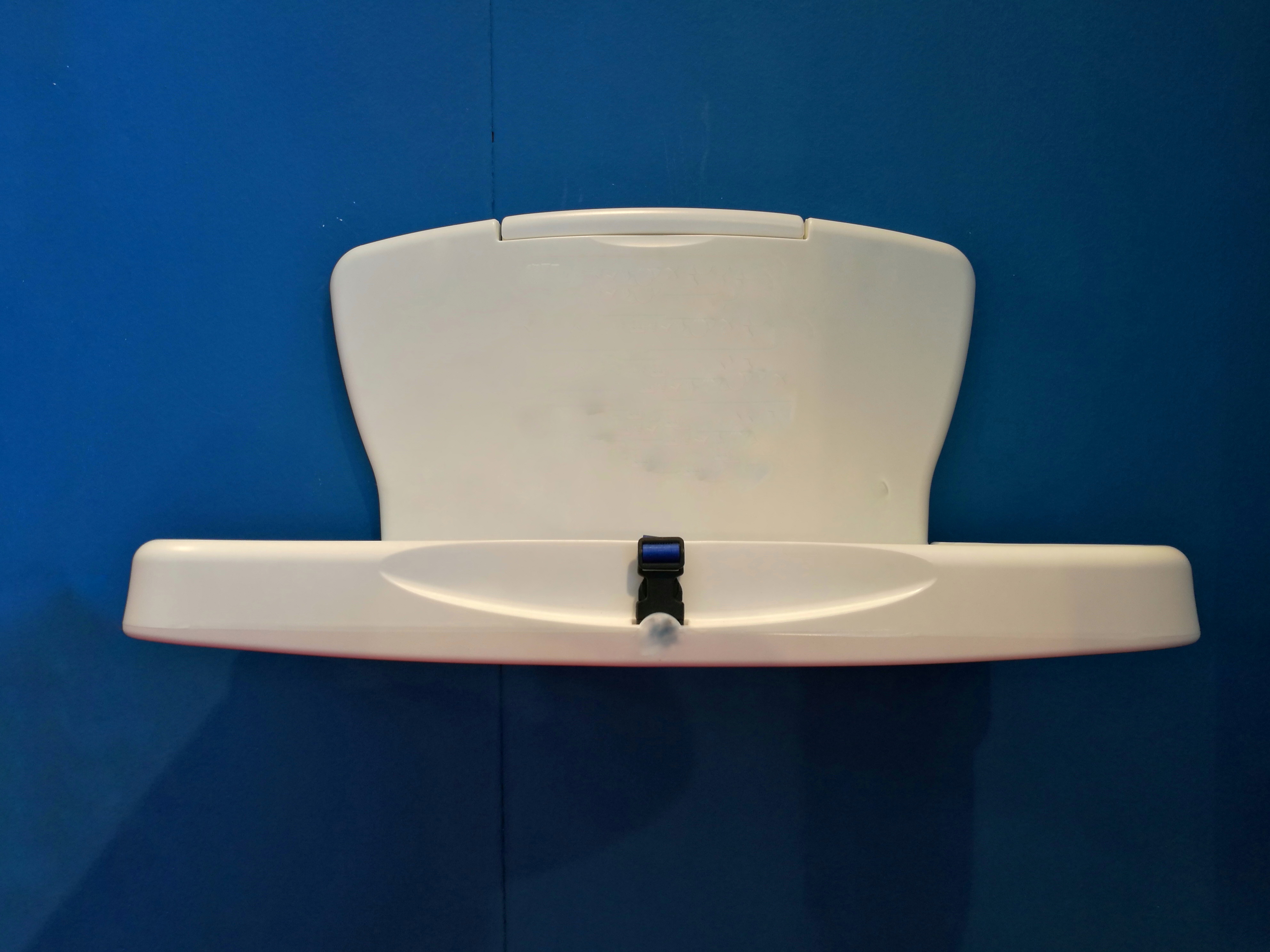 The City Council has passed a “potty parity” bill making it mandatory for baby changing tables to be accessible to men as well as women in new and renovated buildings.

Mayor Bill de Blasio is expected to sign the legislation into law “soon,” according to one of the legislation’s co-sponsors, Dan Garodnick. The other sponsor is Brooklyn Council Member Rafael Espinal, who said he got to work on the bill after witnessing a man change his daughter’s diaper on the sink of a public bathroom.

“Moms and dads should have equal access to sanitary and safe spaces when changing their baby’s diapers,” he said.

Meanwhile, Garodnick, who has two young sons, can certainly relate.

“As a dad who has changed my fair share of diapers I can say from personal experience that there are very few restrooms with diaper changing stations and it shouldn’t be that way,” he said.

Once signed by the mayor, the legislation would take effect in 180 days. After that, building owners could be subject to penalties up to $500 for violating the building code.

The potty parity movement isn’t limited to New York City. Actor Ashton Kutcher has been vocal on the issue and in 2016, President Barack Obama signed the Bathrooms Accessible in Every Situation Act into law. The legislation required that restrooms in publicly accessible federal buildings have diaper changing stations.
State Senator Brad Hoylman, a father of two young daughters, has also been fighting the fight in Albany. In 2015, he authored a similar bill which has yet to reach the floor for vote.

“I’d like to see a vote on it in January because I think it is extremely important as Council member Garodnick has shown,” Hoylman said.

Hoylman added that although the issue is relevant to all fathers, it’s particularly so to gay dads such as himself, who don’t have the option of one parent going into a women’s bathroom.

“As someone with a three-and-a-half-month-old baby, I’m going to be reliving the experience of changing a baby on a sink or a dirty bathroom floor,” said Hoylman.