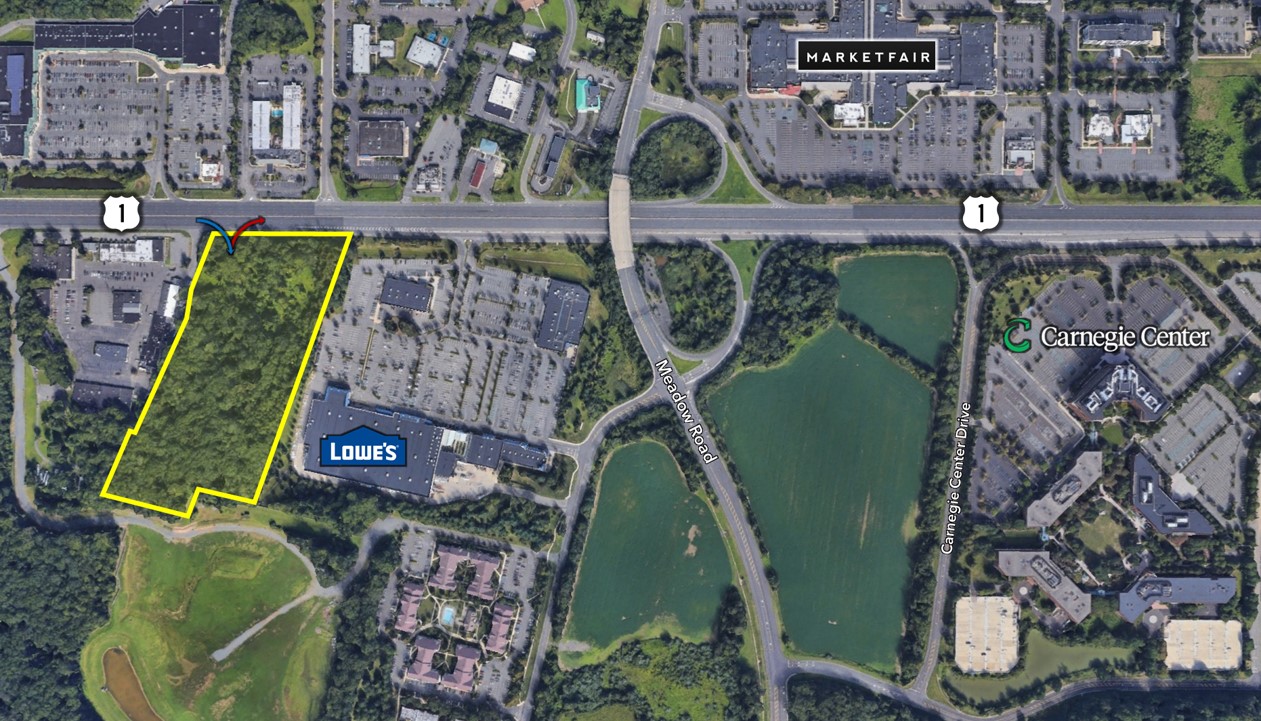 Dr. Greg Olsen, one of a handful of the world’s private citizen astronauts, has sold the land he planned to develop before he went to space.

NAI Fennelly negotiated the sale of the 10-acres of undeveloped land at 3500 Route 1 in Princeton, N.J. for $3.2 million. Jerry Fennelly represented Olsen in the sale to Hix Snedeker Companies.

Olsen originally bought the site as part of an expansion strategy for his Sensors Unlimited, a technology company he founded that was housed in an adjacent building.  However, Olsen sold Sensors Unlimited in 2005 and went on to become the third private citizen to orbit the Earth after joining the Yuri Gagarin Cosmonaut Training Center in Moscow, Russia.

A Brooklyn-born engineer, Olsen later launched his own angel investment company, GHO Ventures, and continues to perform speaking engagements to encourage children – especially minority and female children – to consider careers in science or engineering. He also is a physics professor at Rider University.

NAI Fennelly said Hix Snedeker, a commercial real estate developer seeking to expand its national portfolio, plans to construct a tractor supply store and extended stay hotel on the lot at 3500 US Route 1.