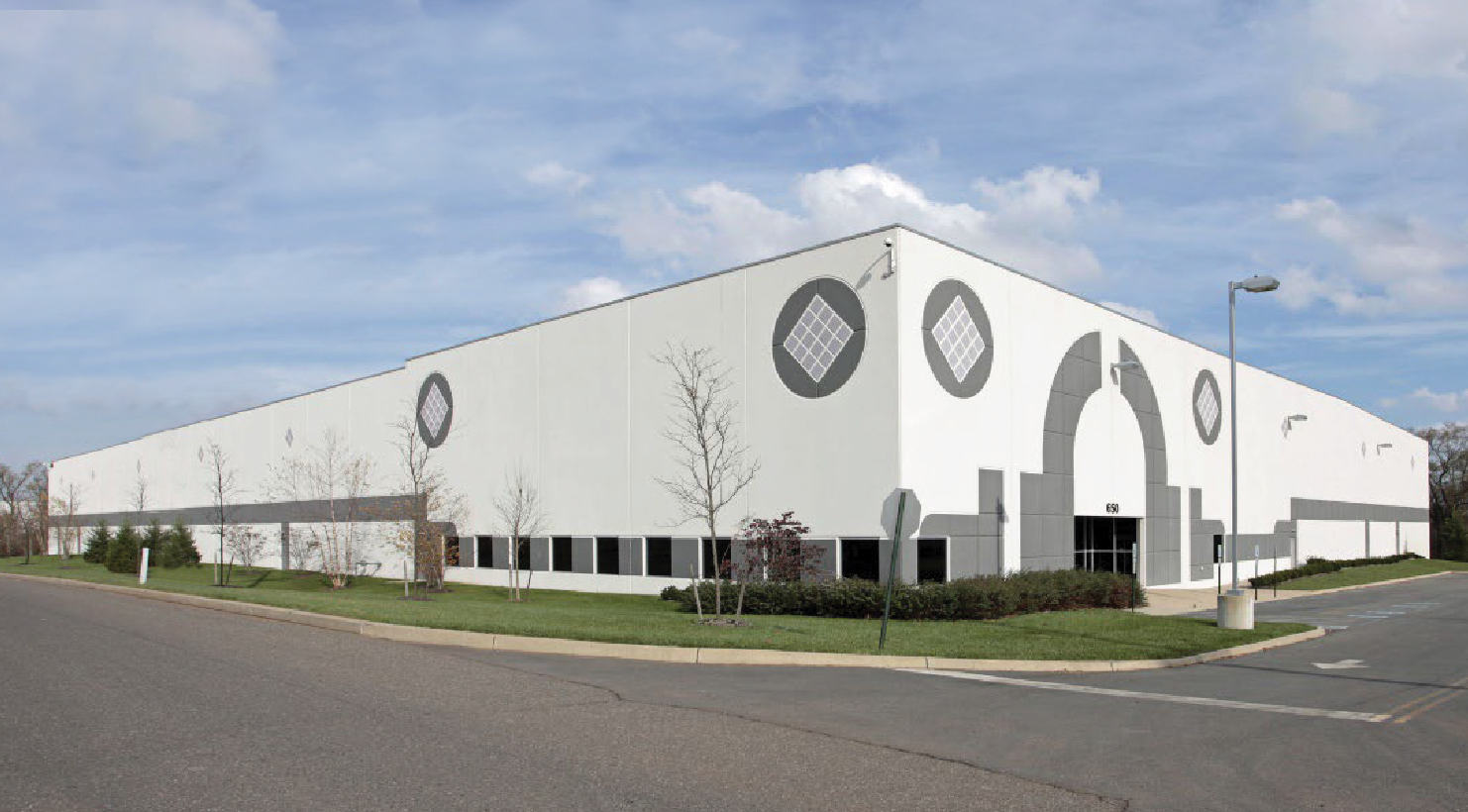 With a new industrial building purchase, EverWest Real Estate Investors has amassed $127 million in tri-state industrial assets in the past two months.

Its latest acquisition, a 125,790 s/f Class A industrial building in Somerset, New Jersey, was purchased for $27.7 million.

“EverWest is pleased to add 650 Randolph Road to its growing portfolio of well-located, high-quality New Jersey industrial assets,” said Feinberg. “It was a pleasure working with the JLL team on this unique transaction.”

“Locating a relatively newly constructed, Class A building for sale in the New Jersey market is an extremely rare occurrence,” added Lubin.

It is located approximately 1.5 miles from I-287 and across the street from Bridge Point Somerset, a 1.7 million-square-foot industrial park leased to Amazon and other active distributors. It sits within the Somerset submarket, which according to CoStar accounts for over 15 percent of northern New Jersey’s industrial inventory and has seen rapid rent growth in the last three years.

This includes a 31-acre site purchased in early September at 400 and 600 Atrium Drive in Somerset, where EverWest will demolish an existing office building to develop 426,000 s/f of new Class A industrial space. It also includes a 125,963 s/f industrial site acquired in mid-September at 55-30 46th Street in Queens, New York under a long-term hold strategy.