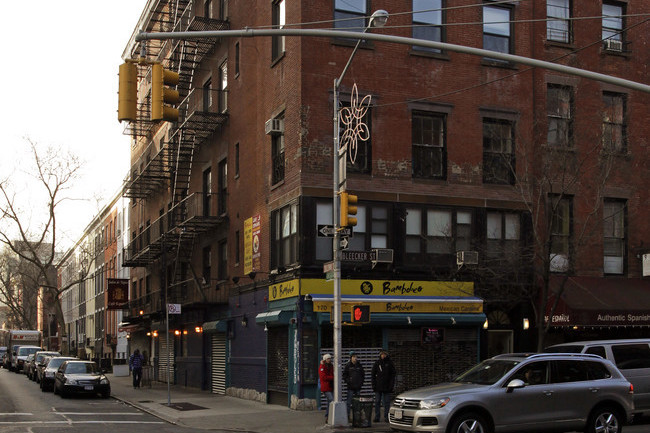 Junzi Kitchen, a new-generation quick-service Chinese food experience, will open its second location in New York City, and third branch overall, in the spring of 2018. Located on Bleecker Street, at the cross-section of the buzzing and eclectic SoHo and Greenwich Village neighborhoods near New York University, the new restaurant will extend its founders’ mission of introducing a new generation of Chinese food to diverse audiences in a dynamic, collegiate environment.

While studying at Yale University, Junzi Kitchen’s co-founders Yong Zhao, Wanting Zhang, and Ming Bai struggled to track down the flavors and ingredients they grew up with in northern China, and devised the concept of a modern restaurant to help address these shortcomings.

After receiving a fellowship at the Yale Entrepreneurial Institute, the founders first brought a mixture of modern Chinese cuisine and American hospitality to Junzi Kitchen’s flagship location near the Yale campus in New Haven, Connecticut, in October 2015. The first New York City location opened this past June 2017.

Designed by Xuhui Zhang, previously of architecture design firm Pei Cobb Freed & Partners, the Bleecker Street location will offer 35 seats in a 1,700-square-foot space, and is slated to open in April 2018.