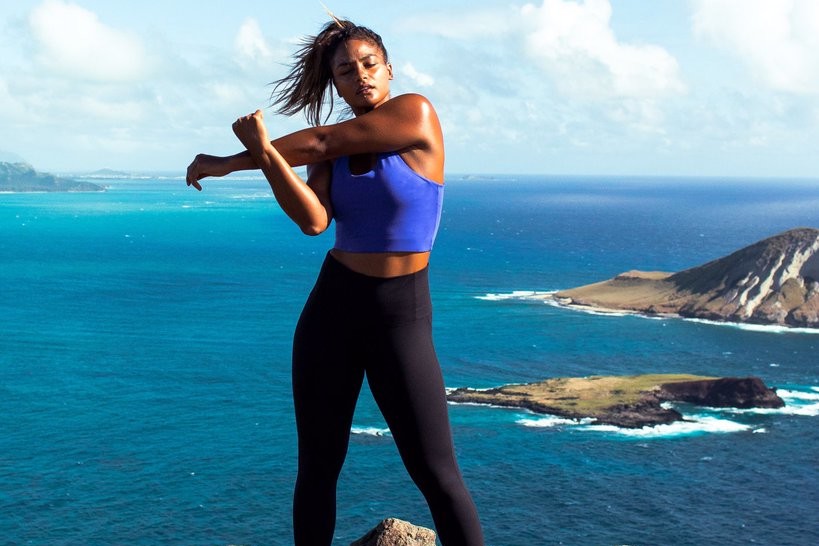 Athletic apparel retailer Respect Your Universe is opening at the Lewis Steel Building in Williamsburg.

The Vancouver-based brand signed a 2,800 s/f lease. It expects to open its new location in the first quarter of 2018.

“We are excited to announce this important next step in the growth of RYU as a global brand”, said RYU CEO and President Marcello Leone. “Expansion into the New York City area allows us to create connections and build community in one of the most influential athletic and fashion markets in the world.”

The property, with the address 76 North 4th Street, is a five-story rental building near Music Hall of Williamsburg and the Radegast Hall and Biergarten. The site was previously used a steel factory. The 83-unit property, previously known as the Lebowski or the SteelWorks Loft, was developed by Cayuga Capital and Jake Toll, who is the son of one of the founders of development firm Toll Brothers. The building was designed by Hustvedt Cutler Architects.