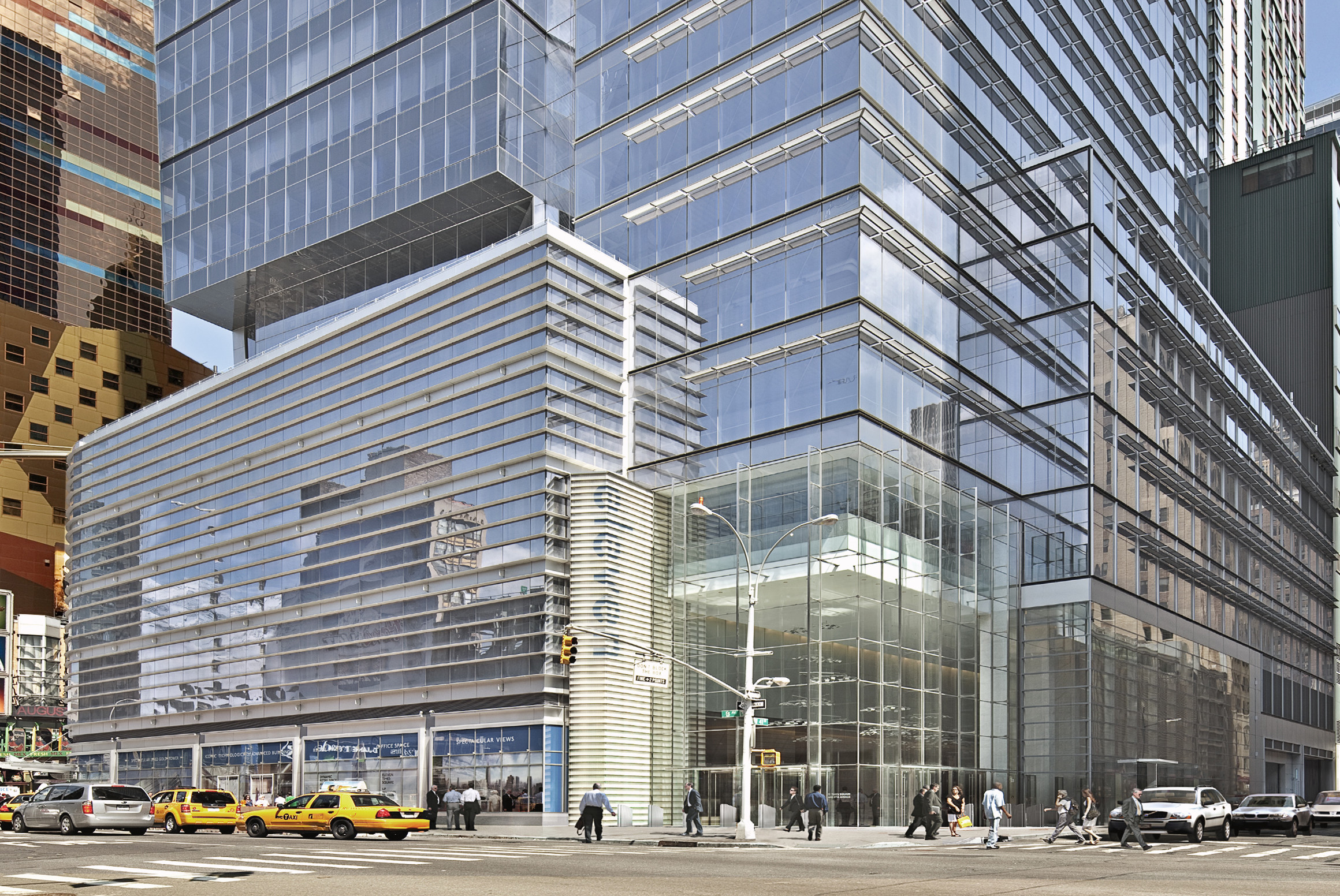 SJP Properties believes it has finally solved the riddle of its white elephant retail space in the heart of Times Square with the opening of a virtual reality world of blockbuster movies.

Lionsgate Entertainment City will feature attractions built around iconic film and television properties including Mad Men, The Hunger Games and the most recent installment of the John Wick franchise.

“This deal is a continuation of our success attracting a diverse and complementary mix of world-class retail and commercial tenants to 11 Times Square that have contributed to the neighborhood’s vitality,” said Steven Pozycki, CEO of SJP Properties. “11 Times Square provides the ideal environment for Parques Reunidos’ unique experiential retail concept, which is poised to benefit significantly from this location’s unrivaled foot traffic, transit access, and proximity to world-class hotels,”

While SJP has  filled the tower’s office space with marquee tenants such as Proskauer and Microsoft, it has struggled to find a tenant that could make the billboard corner space work. Both Urbo and Señor Frog’s have operated restaurants in the space without success.

RKF’s Robert K. Futterman, Joshua Strauss and Scott Zinovoy represented both Parques Reunidos and SJP in the new lease for a 45,000 s/f Lionsgate Entertainment City spread across three floors all dedicated to entertainment.

Parques Reunidos – which  oversees dozens of entertainment locations throughout the world, including amusement parks, water parks, and zoos – struck a deal with Lionsgate last November to develop entertainment centers themed around the company’s film and television programming.

The experiential center at 11 Times Square will bring to life some of Lionsgate’s most-watched and top-grossing movies. Visitors will be immersed in interactive experiences allowing them to become the main character in their favorite movies, from “surviving” The Hunger Games, to becoming a member of one of the Divergent series factions. The center will feature over a dozen attractions that include a training course, climbing wall, a 4D flying theater, a Mad Men-themed dining and lounge experience, a John Wick: Chapter Two shooting ride, and a NerveVR motorcycle thrill experience. Branded retail and dining establishments will include a Lionsgate Café, the Hunger Games-inspired Peeta’s Bakery and The Capitol Confectionery, and the first-ever Lionsgate Studio Store.

Build-out for Lionsgate Entertainment City is estimated to take two years and cost approximately $30 million. The center is planned to open in August 2019.

11 Times Square is among the most technologically advanced commercial buildings ever constructed in Manhattan, featuring LEED Platinum-level indoor air quality, a highly efficient glass curtain wall, and an innovative and precedent-setting concrete core construction that protects the building’s critical infrastructure and provides enhanced safety.  The 1.1 million square foot  tower is owned by SJP in partnership with PGIM and Norges Bank.