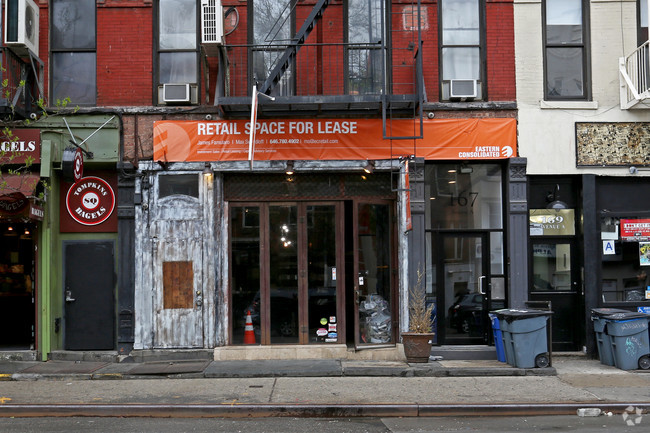 Eastern Consolidated Senior Director and Principal James Famularo has announced that his team closed four leases totaling 10,880 square feet on the Lower East Side and East Village. These deals bring to over 20 the number of leases Famularo’s team has recently arranged in these two neighborhoods.

“The East Village and Lower East Side continue to be two of the most sought-after neighborhoods in New York City and are continuing to attract an influx of new restaurants and retailers,” Famularo said. “We’re seeing everything from cool new QSR concepts to established brands demanding a presents in this area. In fact, we need more space to accommodate all of the inquiries we’re receiving.”