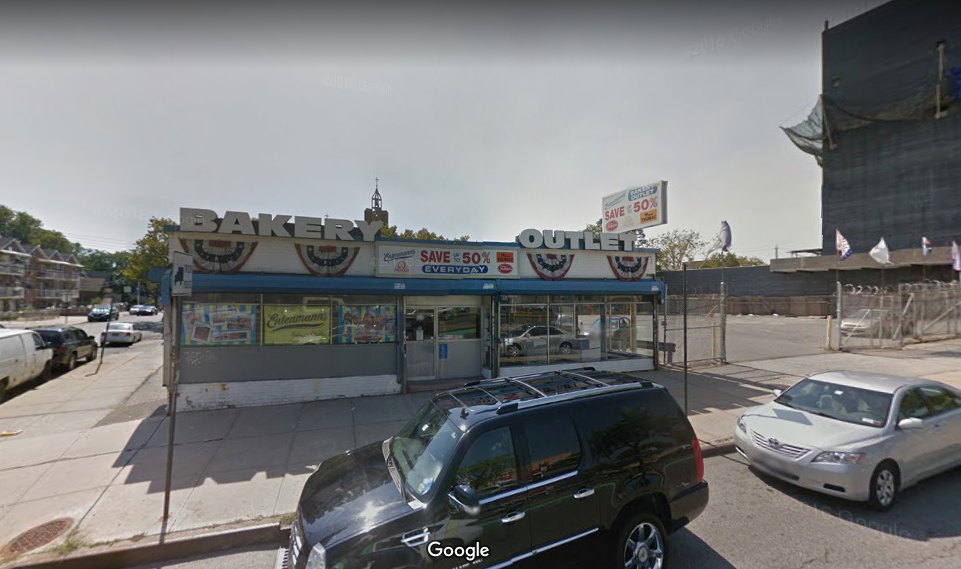 The Chetrit Group has bought a former Entenmann’s Bakery Outlet location in Woodside, Queens for $11.8 million.

The property, a one-story commercial building located at 70-50 Queens Boulevard, was sold by an unnamed retiring owner. According to Marcus & Millichap, the brokerage firm that handled the sale, there are currently no plans for the site. However, the property is zoned for apartments and retail.

“The sale is symbolic of how the boundaries are being pushed outside of Long Island City, Astoria and even Sunnyside.  Investors view the border of Elmhurst and Woodside as a viable location to build new rental or condo product.  It’s not quite as valuable as other areas of the city,  but it is certainly getting a lot of attention.  The price per buildable square foot is still at a level where there are some developers who feel they can make sense out a rental here,” said Matthew Fotis of Marcus & Millichap, who represented both the seller and the buyer.

The Chetrit Group is currently working on large residential projects in the borough. It is planning a four-building complex at the former Mary Immaculate Hospital site in downtown Jamaica. Once it’s completed, the project, located at 150-13 89th Avenue, is expected to contain 324 apartments. Chetrit has also proposed converting an eight acre industrial complex in Maspeth into a mixed-use development. The site, which has a section divided by Long Island Railroad tracks, currently contains warehouses. According to the Chetrit, they plan to build properties that fit in with the residential properties nearby.