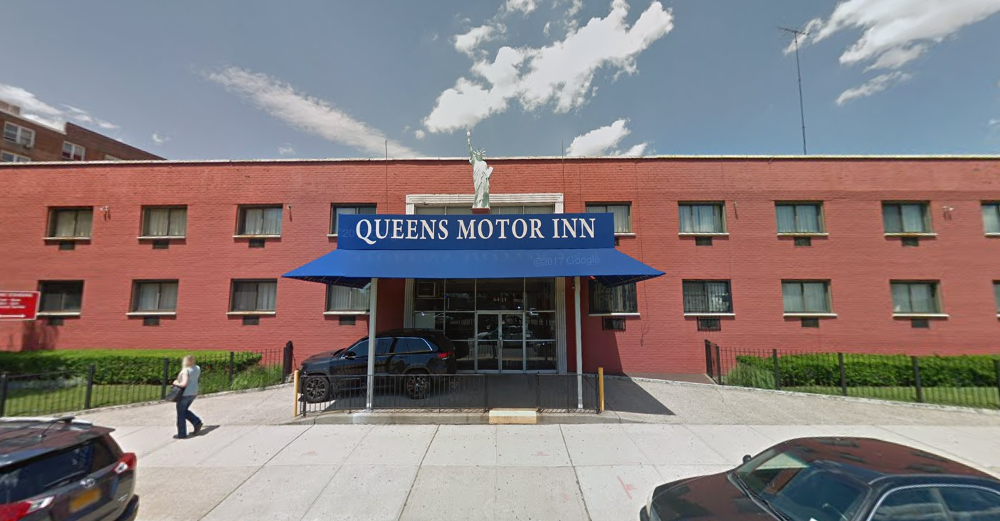 The Chetrit Group has acquired a motel in Woodside, Queens for $13.4 million, according to property records.

The building, known as the Queens Motor Inn, is located at 64-11 Queens Boulevard between 64th Street and 65th Street. The Sunny Side Post previously reported that the seller, Queenmo Corp., accepted an offer for the site from Mount Sinai Properties.

The motel is a two-story property with 55 rooms. Queenmo filed an application for demolition permits in August of last year.

Around that time, Queenmo told the Queens Gazette that the property will likely be converted into a residential building with around 120 units.

Chetrit has recently been expanding its footprint in Queens. Last June, it acquired a former Entemann’s Bakery Outlet in Woodside for $11.8 million. It has also filed plans to develop a four-building complex at the former site of the Mary Immaculate Hospital in Jamaica.