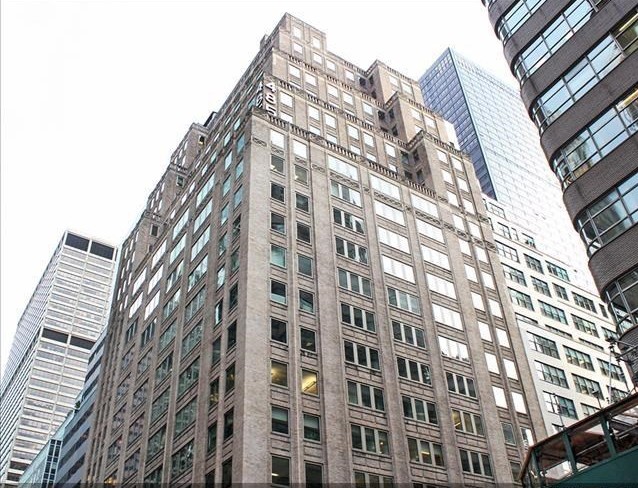 Eni’s North American headquarters has been housed in the space since 2007, and its new lease now extends through 2022.

In addition, three new tenants have each leased a portion of the property’s 4th floor, totaling 15,736 s/f.

The new deals bring the property to 98 percent occupancy, with a 7,500 s/f unit remaining available on the 13th floor. The firm intends to pre-build the remaining space for any new tenant.