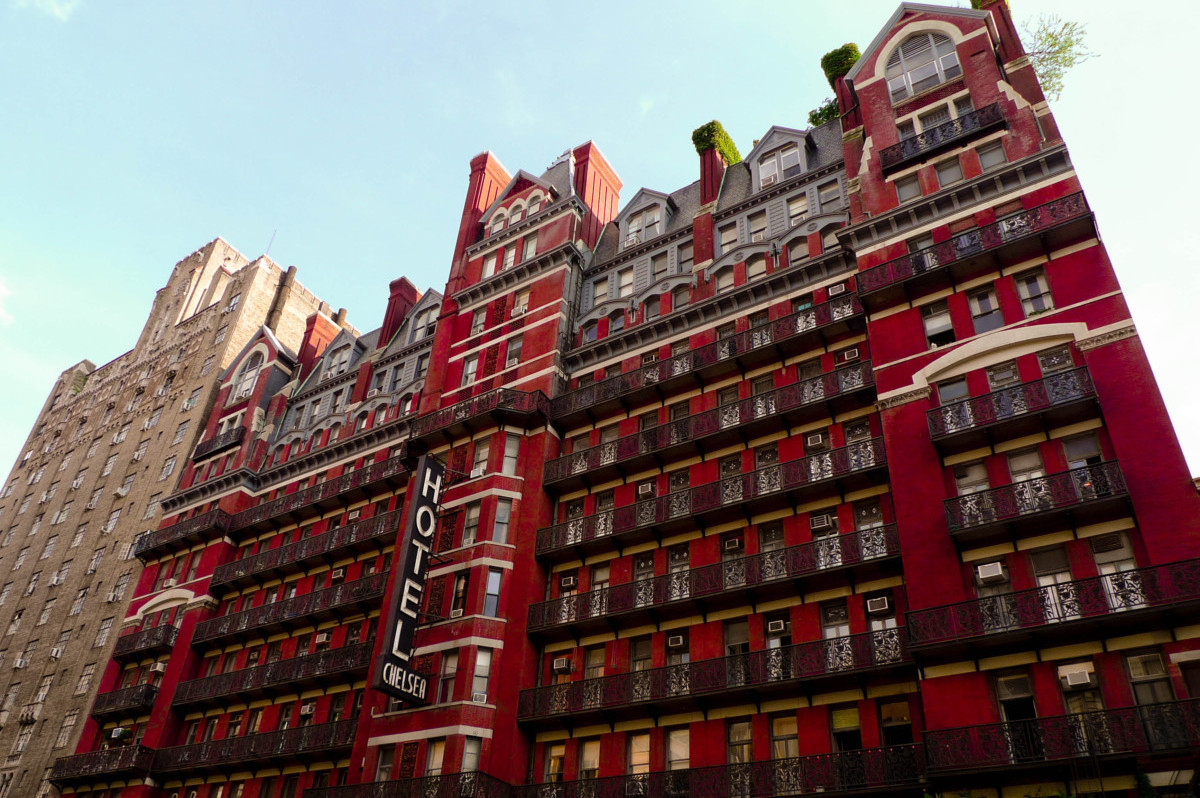 Chelsea Hotel sold for $250 million, to be converted into luxury hotel and condos

The Chelsea Hotel, the famed commune that housed figures such as Sid Vicious, Jackson Pollock and Arthur Miller, has been sold for $250 million.

The property, which stopped operating as a hotel in 2011, was bought by a group of investors led by BD Hotels’ Richard Born and Ira Drukier.

The two sides have been negotiating the deal since last March, according to a previous report from the New York Post.

The buyers closed on the property under the name SIR Chelsea LLC. The investors plan to redevelop the property as a hotel with condominiums, according to an announcement from law firm Holland & Knight.

The deal comes almost eight months after executive Ed Scheetz left the Chelsea Hotel’s ownership team. The property, which operated as a hotel for 106 years, was being redeveloped into a luxury hotel with condos.

The redevelopment was said to have gone over budget, prompting the Wall Street Journal to describe the project as a “Wall Street money pit.”

“The place is a mess. They’ve spent a lot of money, but they are still right in the middle of construction. It might still need another $150 million.Then there’s a complex situation with the tenants, who are very litigious. It has become a hornets’ nest. Ackman and Steinberg hired bankers to explore selling it, but it didn’t sell, so they have been talking to other hoteliers,” a source told the Post last March.

The buyers received financing from Wells Fargo. The project, which is expected to qualify for historic tax credits, is expected to be completed by 2018.

A Holland & Knight team led by real estate partner James Spitzer provided legal representation to the buyers during the negotiations.

Report: Institutional construction spending at $4.6B, highest since 2009

Vornado spins off D.C. business in $8.4B merger with JBG Companies