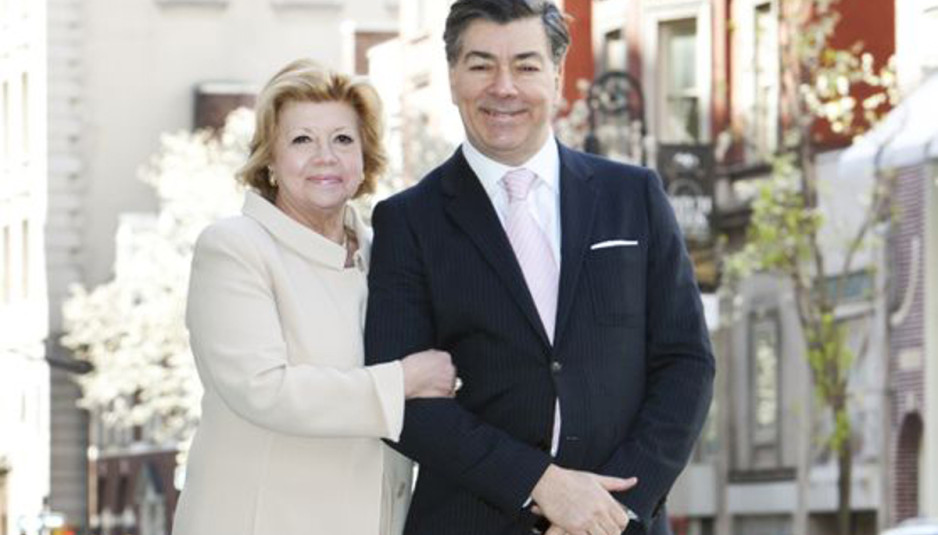 A former Douglas Elliman retail broker’s lawsuit against the company has been dismissed in New York Supreme Court.

Joe Aquino sued Elliman last year alleging that the company unlawfully deducted expenses from his owed commissions for years while he was at the company.

He said he was fired by chairman Howard Lorber in March as retaliation for filing the lawsuit against the company, which he said owed him more than $1 million in unpaid commissions.

New York Supreme Court judge Eileen Bransten granted Douglas Elliman’s motion to dismiss Aquino’s lawsuit on October 24. According to a court transcript, Bransten cited the lack of a signed contract between Aquino and Douglas Elliman as one of the deciding factors in the suit.

“The Court agrees with the defendants, and finds that the plaintiff has failed to show how his net commission payments were anything other than a reasonable calculation for the value of his services,” said Bransten in the transcript. “Assuming the absence of a contract provision establishing that such deductions were improper, plaintiff has failed to allege that they were otherwise “unreasonable” in any way or that they led to an unreasonable net compensation payment.”

The Court did allow Aquino to replead for the breach of contract count in his suit. Aquino told Real Estate Weekly he will pursue further action.

“We are definitely repleading,” he said. “We want my day in court.”

Aquino had been executive vice president of the retail division of Douglas Elliman since 2005, where he worked alongside retail chairman Consolo, marketing, selling, and leasing retail spaces in some of Manhattan’s priciest shopping corridors.

Cindy Salvo, Aquino’s attorney, previously told Real Estate Weekly that the brokerage firm labeled the items deducted from his commissions anything from advertising to miscellaneous.

“He asked a number of times for itemization and backup … they wouldn’t give him any info and said it was too difficult,” she said. Aquino claims he has only received about $8,000 from Douglas Elliman since July 2014.

Salvo initially filed the complaint in federal court because the suit included a Fair Labor Standards Act claim, along with New York causes of action. They ultimately withdrew that claim since Aquino was an independent contractor at Douglas Elliman, not an employee, and refiled in New York Supreme Court in March.

The complaint went on to say that Douglas Elliman chairman Howard Lorber and others at the company told Aquino he would be “permanently blackballed” in the industry if he did not stop bringing up his complaints about unpaid commissions.

“For me, I always thought I was dealing with honorable people until one day they just stopped paying me and I was forced to go find an attorney and only then did I learn my rights,” Aquino told Real Estate Weekly in an e-mail.

Aquino has since created his own firm, Joseph A. Aquino Commercial Real Estate Services LLC. In addition to retail, he will also focus on hospitality, commercial and industrial deals.

“After 31 years, everyone knows me, they know how competent I am. I handpick my projects now,” he said.

“The Courts have confirmed what Kasowitz argued on behalf of Douglas Elliman from day-one, which is that the plaintiff’s claims had no merit,” said Lerner in a statement.

Consolo declined to comment on the lawsuit to Real Estate Weekly.

ON THE SCENE: This week’s sales and exclusives under $10M