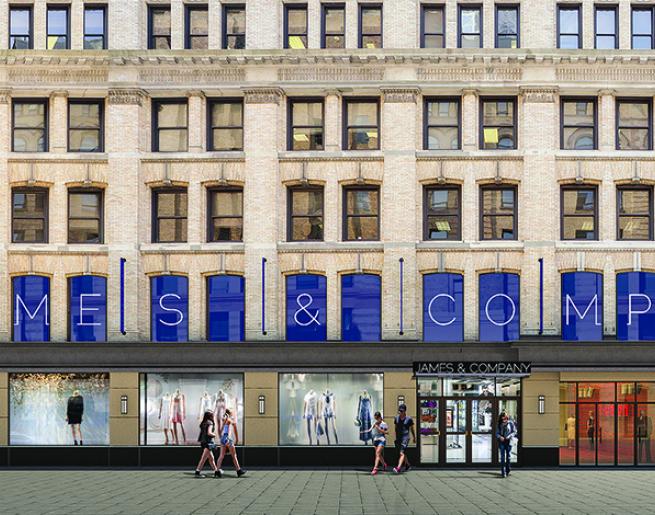 Thor Equities has leased 46,240 s/f of office space at 180 Livingston Street in Downtown Brooklyn to Helen Keller Services for the Blind (HKS).

The provider of services to blind and deaf-blind individuals signed a 30-year lease for the entire second floor and part of the first floor, creating a separate building within the Class A office and retail property owned by Thor Equities.

“180 Livingston Street is the ideal building for Helen Keller Services due to its central location in Downtown Brooklyn, and proximity to surrounding areas including Brooklyn Heights, DUMBO and elsewhere in Brooklyn and Manhattan,” said Joseph Sitt, CEO of Thor Equities.

Whitten Morris and Joseph Sipala of NKF represented the landlord (Thor Equities), and Keith Caggiano and Timothy Sheehan of CBRE represented the tenant in the transaction.

Running through to Schermerhorn Street between Smith and Hoyt Streets, 180 Livingston Street is within walking distance to 13 subway lines, 16 bus lines, and the Long Island Rail Road.

The six-story building is located one block south of Fulton Mall, which averages more than 100,000 shoppers a day.  MetroTech Center and a number of educational institutions and government agencies are also nearby, as well as some of the largest planned developments in New York including City Point, Pacific Park and the BAM Cultural District.