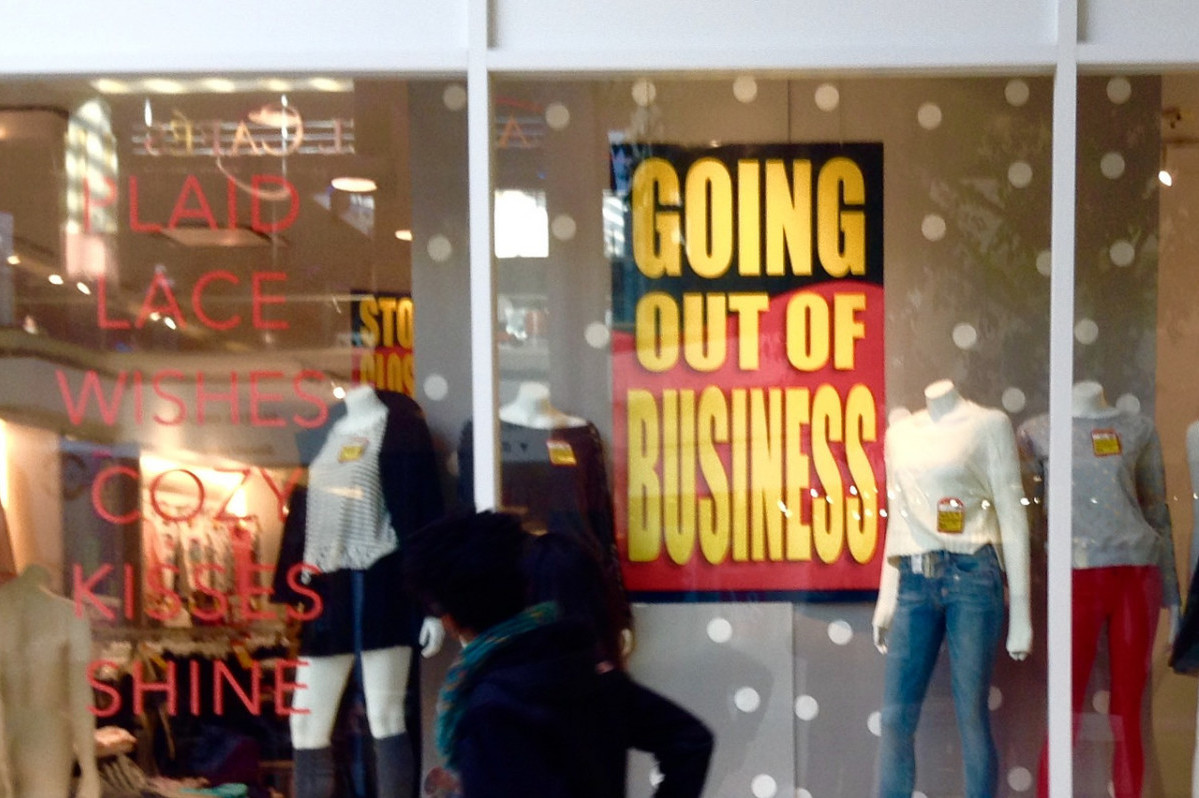 Shopping small could be the key to reversing a retail slump thatʼs dragging down the nation’s high streets.

According to Amber Jacobsen, director at Brooklyn-based specialty coffee roaster Toby’s Estate, “It’s actually good that these big retailers that have a store on every single corner block are going away, and then you can have something a little bit more interesting, something that you want to discover in your neighborhood,” Jacobsen told the Long Island City Summit at the Museum of the Moving Image yesterday (Tuesday). Toby’s Estate opened a location on Jackson Avenue in Long Island City in February. Jacobsen argued that contrary to what many developers are saying these days, people do not want to live, work, and play in the same place.

“No one wants to live where they work,” said Jacobsen. “No one wants to live in the same place, and that’s the great thing about New York, you go to an area and you find something new. Each of our retail locations are unique to the neighborhood. Flatiron is completely different to Long Island City.”

According to the Long Island City Partnership, 21,000 residential units and 465,000 s/f of retail space will come online in the neighborhood by 2020.

Melissa Burch, executive general manager of Lend Lease Americas, said, “I think there’s an exciting moment in retail that is happening due to the disruption, and I do think that Long Island City, because of its mixed-use nature, has an opportunity to play more flexibly in this space.ˮ

She pointed to manufacturing areas that would allow retailers with combination manufacturing-retail spaces like Toby’s Estate, which incorporates a roastery in-house along with a retail store.

“The residential population is really the key that will unlock all of this, and despite the fact that it is a mixed-use community, I think that will offer better longevity for these retailers,ˮ Burch added.