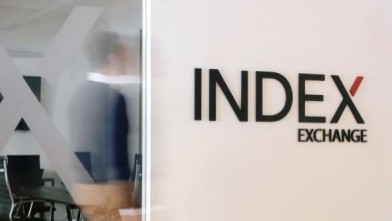 Expanding rapidly over the past two years, Krossover has grown from a handful of team members to more than 75 employees in New York City.

The expanded office space will help the company fulfill its goal to reach more than 100 team members by the end of 2015.

“Given Krossover’s excellent tech genealogy, it should come as no surprise that the company is growing quickly and is excited to have garnered its necessary expansion space at 148 West 24th Street in the highly availability constrained Midtown South market,” said Sharon.

The move represents the second expansion in three years for Index Exchange, formerly known as Casale Media. Rapid growth and a commitment to establishing a foothold in New York City necessitated the expansions.

The new space was entirely renovated and was planned in conjunction with creative design firm HomePolish.