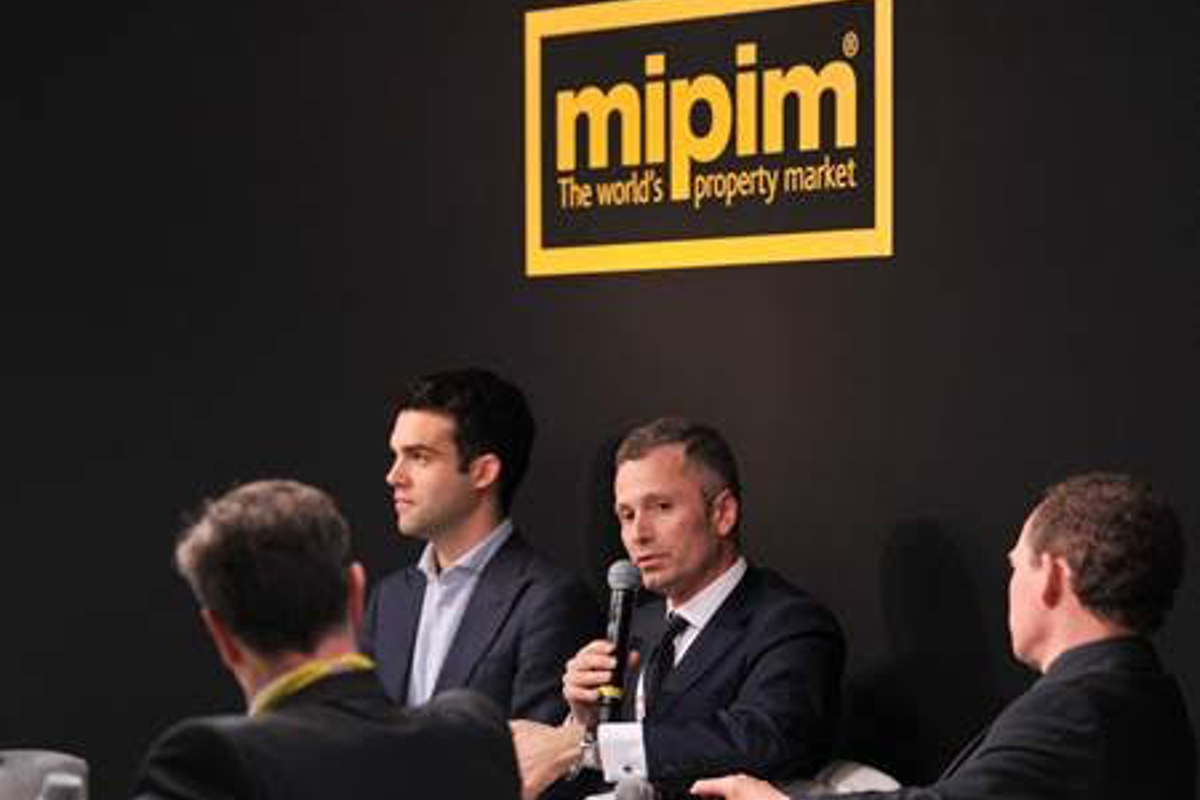 This March, the city’s top real estate executives are expected to board a plane for Cannes, France.

They’re not going to critique art house films for the resort town’s annual film festival. They’re going to make money, lots of it, in all kinds of currencies, as part of real estate finance conference MIPIM, which promises “a year’s worth of business in four intensive days.”

The event, which is scheduled from the 15th to the 18th, has grown from a little-known secret to one that inspires a mass exodus among the city’s real estate executives.

This year, about 22,000 people are expected to attend, with some of the city’s biggest firms sending their emissaries.

Some of the most consistent participants include Related Companies and Thor Equities, along with institutions like NYU and Columbia University.

According to Filippo Rean, the director of the real estate division for event organizer Reed MIDEM, MIPIM differs from its competitors like ICSC by offering access to a sort of supersized “international marketplace.”

“It’s a truly international marketplace so all the different countries are represented,” he said. “Imagine a very good conference in real estate in a hotel where we have 200 to 300 people. You multiply that by 100 and you have the people from the 90 countries that we have.”

A large contingent of the marketplace is from New York, and MIPIM’s organizers believe that they’ve had a hand in at least one of the city’s biggest deals.

“Related, when they had the vision of Hudson Yards, we’d like to think that a lot of the money that’s behind it happened at MIPIM,” said Arnaud Simeray, Reed MIDEM’s sales director for North and Central America.

The years-in-the-making approach is common in MIPIM events, and Simeray claims that many large projects were hatched over cocktails at the annual conference.

“There are a lot of global projects that you see on the news, sometimes five or ten years later. Sometimes, the first shaking of hands happened over a cocktail at MIPIM… and then fast forward five years and it’s in the funding side, on the architecture side or the zoning side. (These are) long success stories, it’s not like someone’s gonna sign a contract at MIPIM,” he said.

According to Rean, some of the biggest deals from recent years involved German companies building manufacturing plants in Oklahoma and Michigan. Meanwhile, one of the event’s most consistent success stories is Disneyland Paris. Representatives from the amusement park have attended the event since it launched. Initially, they were raising construction financing. Now, they’re negotiating with hotel operators and refinancing the project.

Rean often advises participants to go the Disneyland Paris route. He claims that going to MIPIM is most advantageous after showing up consistently for several years.

Nonetheless, he said that people don’t always adopt his prescribed method. In an international event like MIPIM, he said that culture sometimes trumps strategy.

“You see some of the national characters are reflected in the way they participate in MIPIM. If you take Germany or Nordic countries, they tend to prepare well in advance, they tend to be very constant in terms of participation, very consistent.  Every year, (it’s) more or less the same, sometimes at the risk of being repetitive. At the same time, (it’s) very reassuring.

“Then you have the Middle East, you have Latin countries, whose players tend to do big hits and then to disappear for a couple of years and then back again,” he said.

“Our event is so global that it reflects the business culture of the country in the way that they organize and present themselves to the real estate industry,” Simeray added.