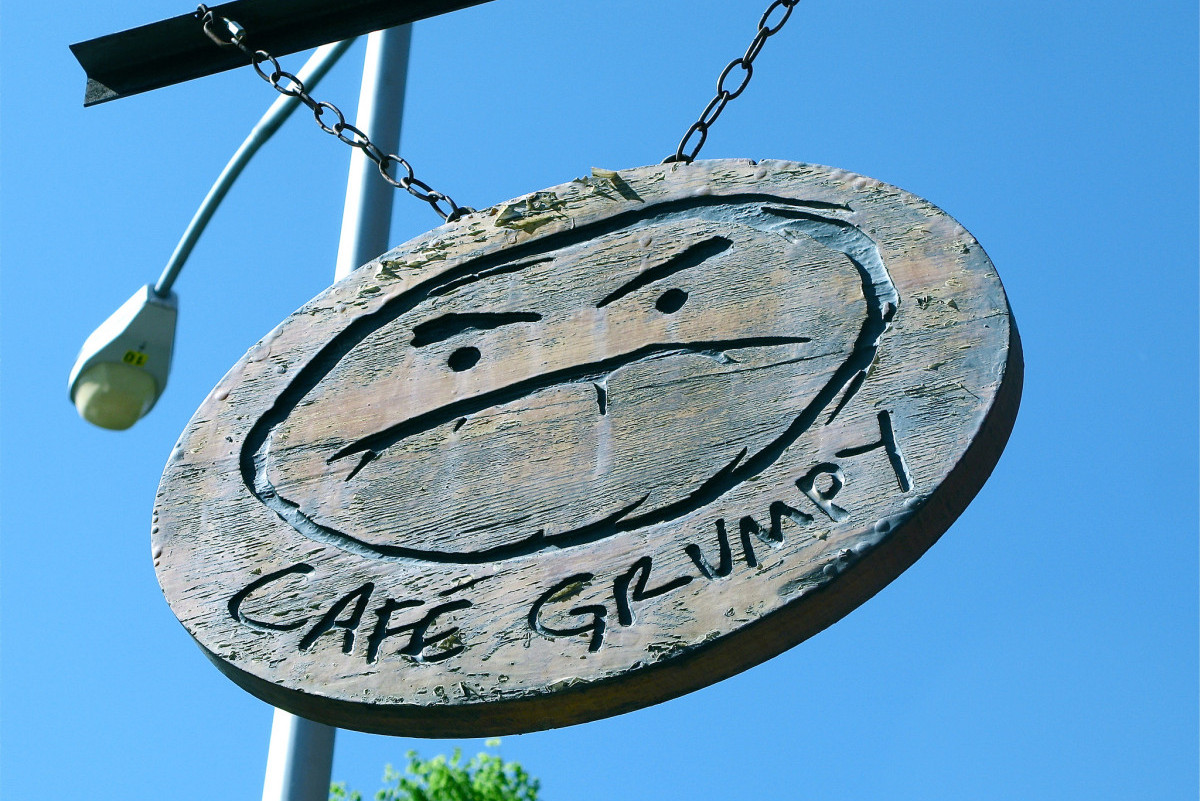 After his retail space sat empty for years, the developer of the Brewster Carriage House condominium turned to Eastern Consolidated’s Retail Leasing Division to find tenants for the historic former factory where carriages were once produced for Abraham Lincoln, the Vanderbilts, and Astors and where singer-songwriter John Legend lives today.

Within weeks, Eastern’s James Famularo, Principal and Senior Director of the Retail Leasing Division, arranged two 15-year leases in the 19th Century structure at 177 Mott Street in Nolita that was once home to the Brewster & Co. carriage factory.

Café Grumpy is taking 800 s/f on the ground floor, and a co-operative for tech/consulting company is taking 4,500 s/f on the lower level, a unique space featuring 15-foot barrel-vaulted ceilings and light streaming through skylights embedded in the sidewalk surrounding the corner building at Mott and Broome Streets.

“The developer, Ross Morgan, did a beautiful job converting the former Brewster & Co. carriage factory into nine luxury condominiums and for many years sought Community Board approval for a restaurant on the ground floor and lower level, but was never able to obtain a liquor license,” Famularo said.

“After analyzing the space, we quickly determined that a restaurant wouldn’t be a viable option, so we reached out to different types of businesses and within a few weeks leased the two spaces to Café Grumpy and a consulting cooperative. They will be joining the building’s current retail tenant, Altelier Courbet, a shop and gallery that specializes in upscale furniture, accessories, and lighting.”

Famularo noted that when restoring 177 Mott Street, Morgan incorporated 19th Century craftsmanship into each design element in deference to the building’s storied history as a factory for Brewster & Co., America’s most luxurious carriage maker.

President Lincoln purchased a Brewster carriage in New York City en route to his first inaugural in Washington, DC, and the Astors, Vanderbilts, and J.P. Morgan ordered custom carriages from the company.