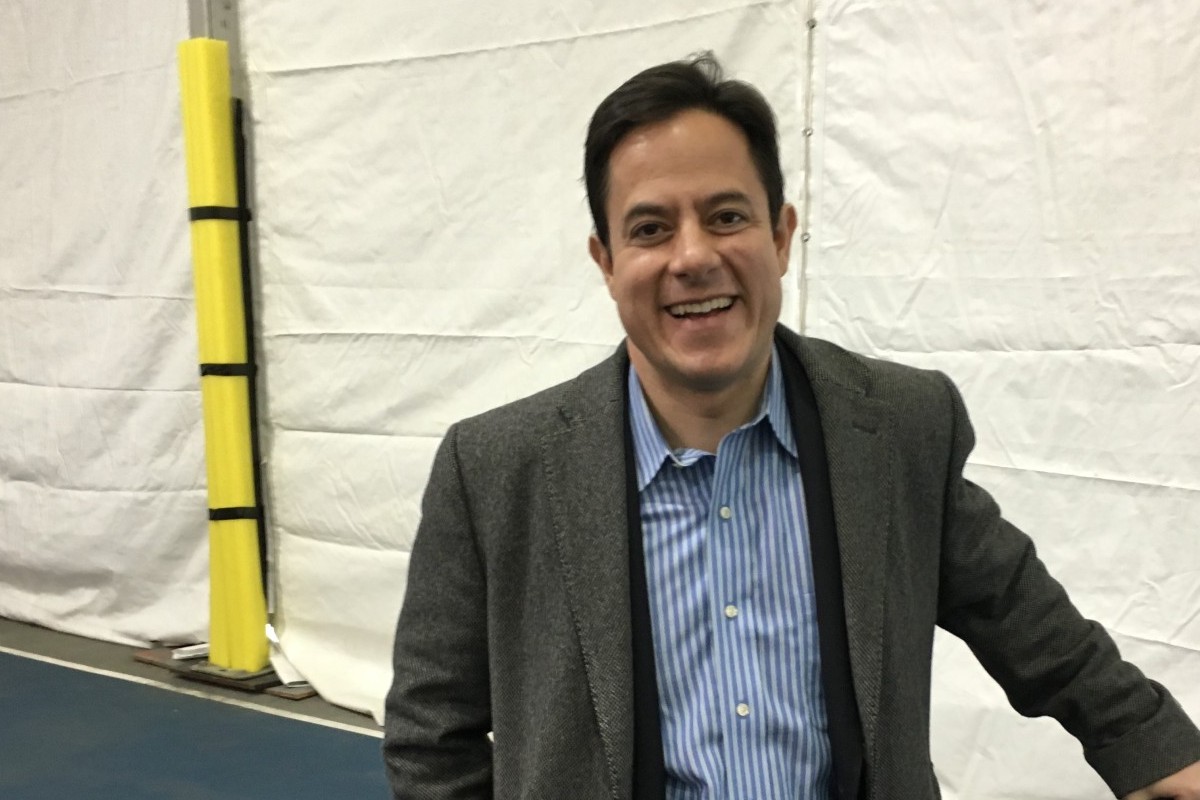 Garodnick not running for mayor in 2017

The list of possible contenders for Mayor Bill de Blasio’s seat just became a bit shorter. Council Member Dan Garodnick, whose name has been thrown around as a possible challenger for the position, denied that he was eyeing a run at the mayoral seat.

“No,” Garodnick said when asked if he was going to run for mayor.

Garodnick, a Democrat who is serving his third term as a council member, remains vague about his future plans. Previously, he ran for comptroller, bowing out after Scott Stringer declared his candidacy. Stringer eventually defeated Eliot Spitzer for the position. In 2013, he conceded in his bid for the city council speaker seat, resulting in a unanimous vote for Melissa Mark-Viverito. Term limits prohibit him from seeking re-election next year.

Some of his options, according to an earlier report from Politico, include state positions such as attorney general or state comptroller. The report said that the positions, currently held by Eric Schneiderman and Thomas Napoli, may become vacant if Governor Andrew Cuomo decides not to seek a third term.

When Garodnick makes his next move, he would have considerable financial muscle to fund his bid. He has so far raised $1.5 million for his next campaign, with a fraction of the amount carrying over from his aborted run for the comptroller seat.

According to campaign finance filings, the amount is split between three accounts. Two city campaign accounts, “Garodnick 2013” and “Garodnick 2017,” contain $888,000 and $202,000 respectively. Meanwhile, a state account under the name “New Yorkers for Garodnick” contains $400,000.

In spite of Garodnick being eliminated as a possible candidate, there’s still a wealth of rumored contenders for the city’s next mayoral race. Some of the names that have been thrown around include Comptroller Scott Stringer and Public Advocate Letitia James. When de Blasio’s rivals emerge, they would have a realistic shot of unseating the mayor. According to a recent Quinnipac University poll from last October, de Blasio’s approval rating was at 45 percent. The survey also found that 48 percent of voters think that the mayor deserves a second term.