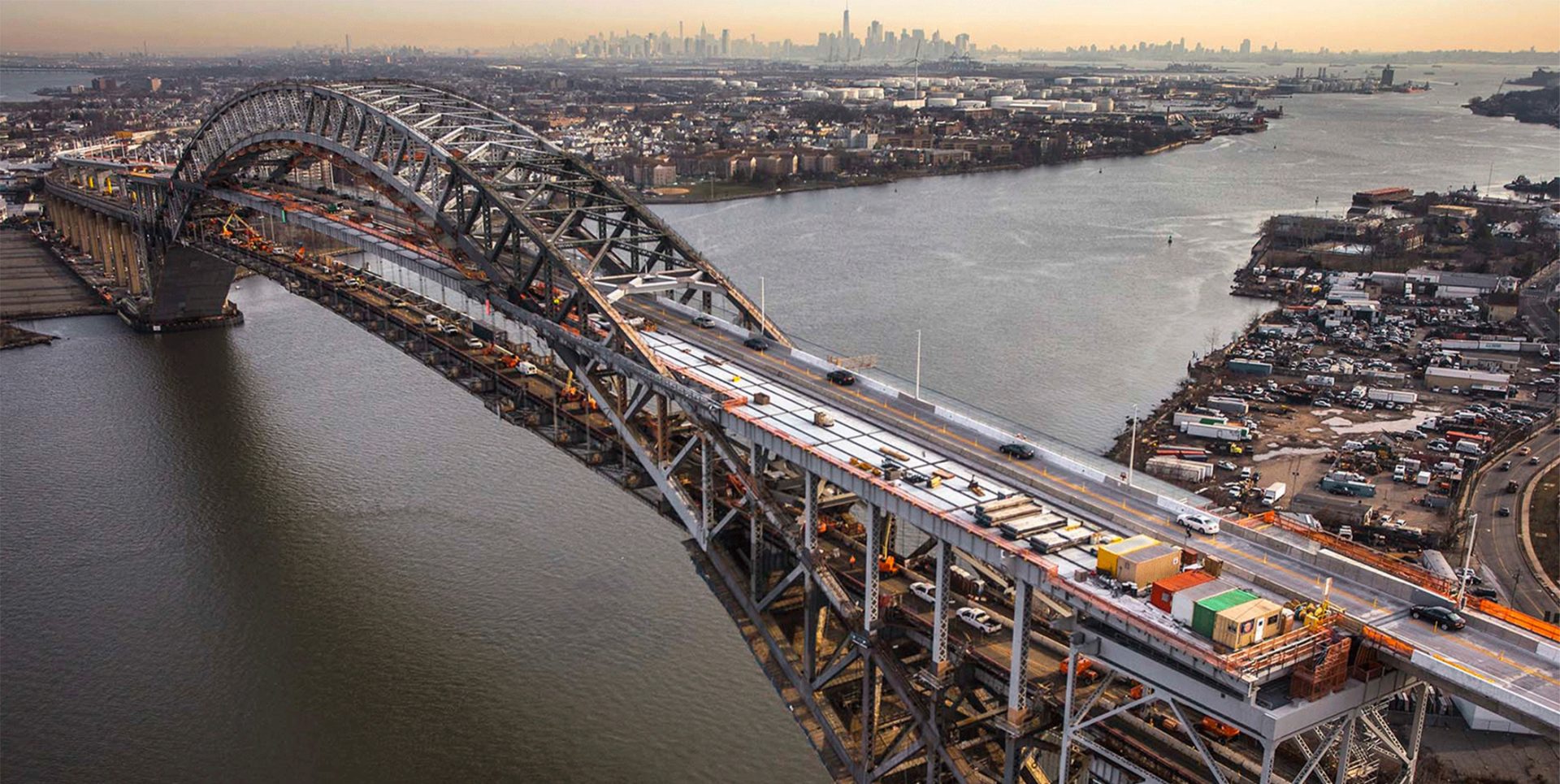 Calls grow for biggest infrastructure program of all time

As the corona virus batters America’s economy, construction groups are urging the government to fund more infrastructure improvements to keep the industry afloat and help the nation recover.

“The pandemic is prompting a collapse in demand for commercial construction, putting tens of thousands of jobs at risk,” said Stephen E. Sandherr, the Association of General Contractors CEO. “Congress and the administration must do more to make sure that efforts to flatten the curve don’t flat-line this industry and its millions of jobs.”

Billionaire investor Bill Ackman, the CEO of hedge fund firm Pershing Square Capital, joined the ralling call at the weekend Tweeting, “Mr. President, why don’t you launch the biggest infrastructure program of all time now? Roads, bridges, and other infrastructure involve outdoor work that allows for social distancing. Doing so will put Americans back to work now in good paying, virus-safe jobs.”

And in a letter to Congress, New York Building Congress said, “We must empower New York State and City agencies to be the drivers of the recovery effort with significant federal investment.

“Entities like the Metropolitan Transportation Authority, Port Authority of New York and New Jersey and our local agencies – which have a track record of delivering critical infrastructure projects on time and under budget – will need to be given the resources and tools to rapidly develop projects and put the country back to work. “

The President has already hinted in his own Tweets that a fourth round of stimulus measures could be targeted at infrastructure.

He Tweeted, “It should be VERY BIG & BOLD, Two Trillion Dollars, and be focused solely on jobs and rebuilding the once great infrastructure of our Country! Phase 4,”

After a buoyant February saw construction spending jump six percent, the Association of General Contractors said its latest survey shows conditions have deteriorated rapidly since then.

“Spending in February declined 1.3 percent from an upwardly revised, exceptionally strong pace in January that was aided by unusually mild winter weather in much of the country,” said Ken Simonson, the association’s chief economist.

“Together, the rate in the first two months of 2020 represents a high-water mark immediately before government officials ordered widespread business closures and project owners canceled or halted work on their sites. The survey we conducted March 23 to 26 found that 39 percent of the more than 1600 respondents said they had been directed to stop work on one or more projects.”

Simonson added that 45 percent of respondents reported experiencing project delays or disruptions. Shortages of material, parts and equipment, including vital personal protective equipment for workers such as respirators, were reported by 23 percent of respondents. Sixteen percent said projects were delayed by shortages of government workers needed for inspections, permits and other actions and some projects were shut down after an infected person visited a jobsite.

“When projects shut down, jobs are lost not only in construction but also in a host of other industries, ranging from quarries to manufacturers, and truckers to professional services,” the economist noted.

“Investing in infrastructure now will bring these jobs back sooner and will buy a lot more construction while fuel and materials costs are low.”

Association officials said that, considering that 39 percent of contractors have had at least one project canceled or delayed because of the coronavirus, construction spending is likely to decline for the foreseeable future.

They added that firms will have a hard time continuing to pay current staff under these conditions and called on Washington officials to make new investments in infrastructure, provide relief from losses incurred on delayed or canceled federally funded projects, and pass protections for multi-employer pensions in order to help the industry recover from the economic impacts of the pandemic.

Industry looks to IRS for relief on 1031s