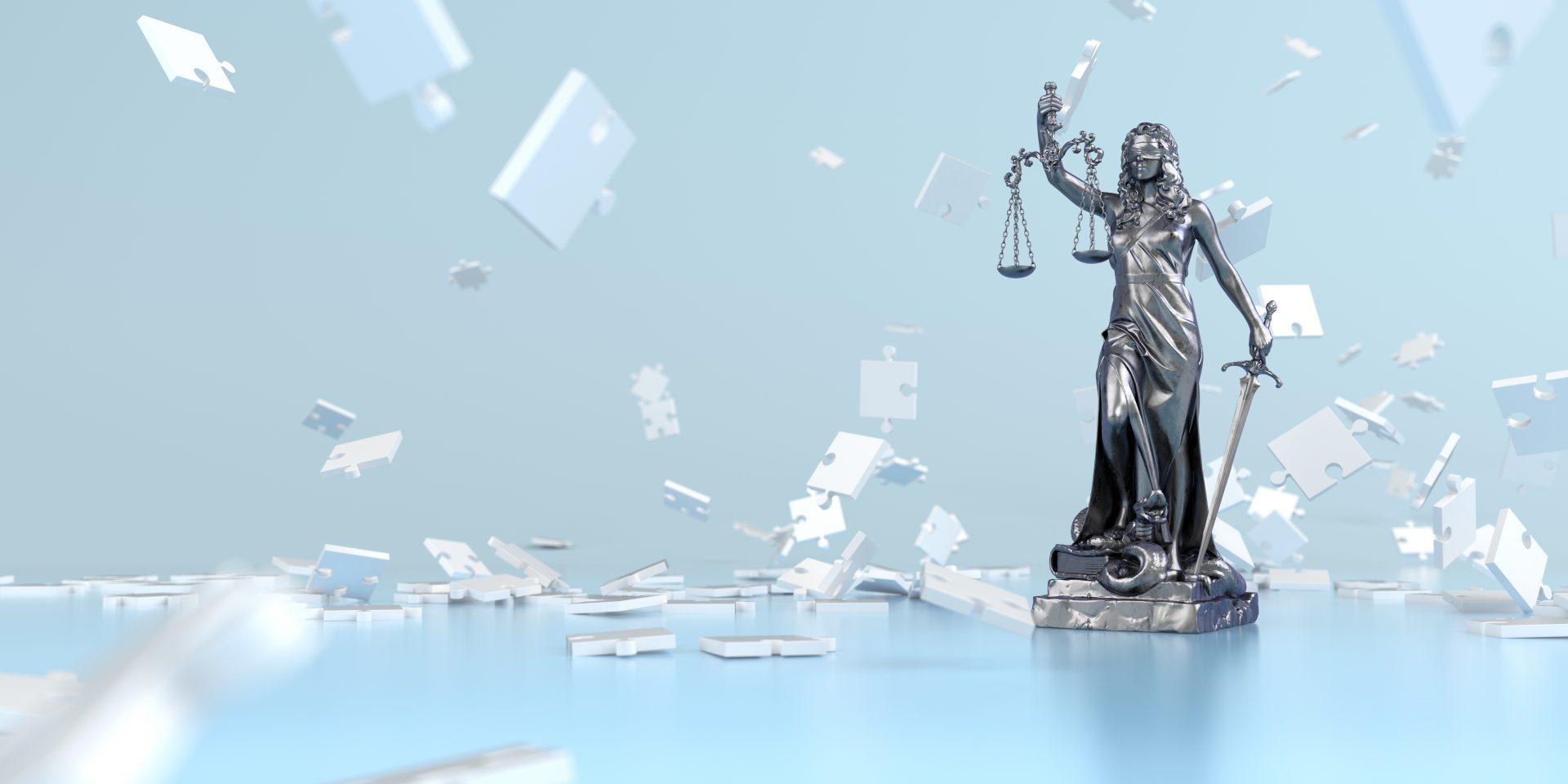 In a decision issued April 2, 2020, the NY Court of Appeals struck down a portion of last year’s Housing Stability and Tenant Protection Act (HSTPA) that would have allowed the state’s Division of Homes and Community Renewal (DHCR) to look back at up to 10 years of rent history to determine whether landlords overcharged their tenants on apartments illegally when the owner was receiving J51 tax abatements.

Because most landlords only keep four years of rent history on an apartment, they have argued that the HSTPA regulation would allow DHCR to effectively guess what the rent might have been to determine a base for the tenants claim.

The court ruled that rent overcharges should not be applied retroactively and that damages should be limited to four years before a complaint is filed.

“The Court of Appeals handed down a fair and extraordinarily thoughtful decision that will have a tremendous impact across the real estate industry,” said Deborah E. Riegel, an attorney with Rosenberg & Estis, one of four law firms which argued the case for landlords before Chief Judge Janet DiFiore.

Their client’s case was combined with three other J-51 rent overcharge lawsuits. Riegel and Ethan R. Cohen, of counsel, represented Belnord Partners in a case filed by two tenants claiming their landlord owned them more money for overcharging on rents.

However, the court ruled the owner had done everything right by complying with the original Roberts v Tishman Speyer ruling regarding J51 apartments set in 2009. The tenants didn’t file a claim until 2016, more than six years after the owner registered the rent with DHCR and advised the tenants of the Roberts decision.

That case’s appeal is what led to last week’s ultimate ruling which, according to Riegel, will prevent what could have a been a catastrophe for New York property owners.

“A ruling against the owners’ would have been catastrophic, retroactively subjecting them to large overcharge claims,” said Riegel.

“The majority expressly agreed with our argument that the HSTPA does not apply to claims which were already time barred at the time of its enactment, and, to the extent they were not already time barred, retroactively applying the HSTPA would be a violation of the owners’ substantive due process rights.

“The Court recognized that the policies implemented by the HSTPA are within the Legislature’s province, but only on a prospective basis.”

In a 4-3 decision, the judges held that, even though the state legislature intended to apply the HSTPA’s new provisions to old and pending claims, the scope of the changes were too broad and deprived owners of their constitutional rights that had been protected before the HSTPA.

The court said that extending the overcharge period “would create or considerably enlarge owners’ financial liability for conduct that occurred, in some cases, many years or even decades before the HSTPA was enacted” and would “severely impact the substantial rights” of landlords who could end up owing hundreds of thousands of dollars in individual cases.

“The court not only determined that the HSTPA is not retroactive, but also indicated that for pre HSTPA claims, owners were only required to keep four years’ worth of rent records and that the rent charged on the date four years prior to the filing of the claim was the legal rent,” said Matthew Brett, a partner with Belkin, Burden, Goldman.

“The court indicated that it would otherwise be unjust to penalize owners for behavior that was legal prior to the enactment of the HSTPA.”

In his opinion, dissenting Judge Rowan Wilson warned the tangled web of rent regulations implemented in New York over the past 50 years sets the ground for continued legal argument over a patchwork of rulings that change with the politics of the day.

He cited the so-called Lochner Era when the Supreme Court struck down federal and state statutes that sought to regulate working conditions during the Great Depression.

“I may not have arrived at the plan devised by the legislature in the HSTPA. But that is not my job. Our Frankensteinian role in resurrecting Lochner by assembling ill-fitting fragments of moribund doctrines frightens me, because it portends ill for the future,” said his opinion.

The J51 law suit is among several filed since the new rent laws were passed last summer. The Rent Stabilization Association is leading a group of property owners in a federal lawsuit claiming the new laws violate the U.S. Constitution.