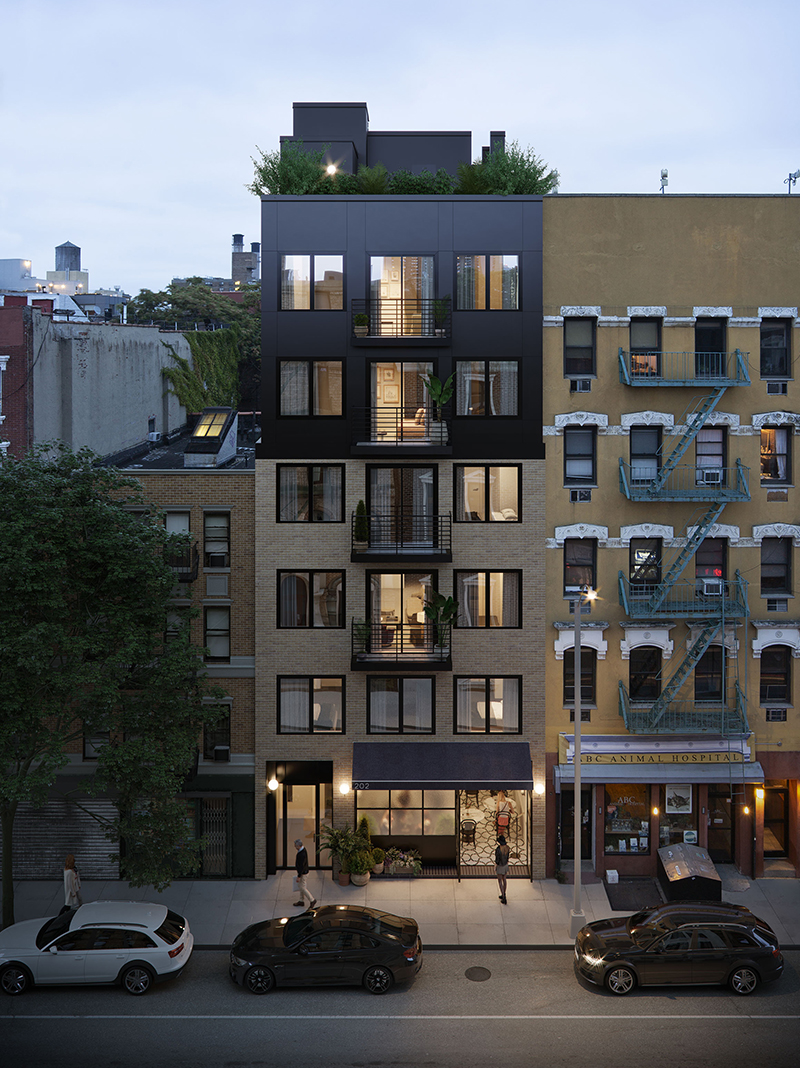 City Council woman Carlina Rivera is crafting new legislation to make rooftops safer after a young woman fell to her death in the East Village at the weekend.

Twenty-four-year-old Cameron Perrelli died early Saturday after falling from the roof of The Topanga Building at 202 Avenue A, a six-story apartment building with a 7th floor rooftop terrace. According to police, Perrelli was attempting to jump between the Topanga and a neighboring property when she fell to her death.

“Today, I stood with electeds and our neighbors to outline our plan for agency accountability and how we’re going after landlords who profit from their neglect,” Rivera Tweeted following the tragedy.

She said her new legislation would demand accountability from property owners. “This tragedy shows just how dangerous overcrowded or mismanaged rooftop parties have become, and how often they have little to no safety protections or monitoring,” the councilwoman told ABC7 New York.

According to the Department of Buildings, the building had “active alteration permits” for ongoing construction work at the property. The Department oissued a stop work order on May 18 – five days before the tragedy – requiring the owner file a Tenant Protection Plan for the permits.

Tenant Protection Plans (TPP) describe how the safety and health of tenants will be protected during ongoing construction work and are a required item for any permitted construction that is ongoing in an occupied building. No TPP was filed with the department, said the spokesman.

Police have said the accident is still under investigation but, according to Rivera, the neighborhood has become plagued by rowdy rooftop parties as young New Yorkers seek entertainment during the COVID pandemic, many far exceeding safe occupancy levels.

And she claimed landlords are failing to provide safety features for their buildings or policing noise complaints.

“Many of the rooftop parties that have sprung up in the East Village as the weather has warmed up have simply gotten out of hand,” Rivera said.
“We do want to make sure that we understand which rooftops are legal, what is their capacity, their use, what sort of safety mechanisms are in place. How do we hold landlords accountable?” Rivera said.

Her new legislation would require tenants to comply with city noise codes and enforce stricter oversight of rooftop use and capacity.

Manhattan Borough President Gale A Brewer is backing the call for legislation. She said, “The tragic death of a woman who fell from a roof during a party in the East Village on Saturday is a painful reminder that City Hall and property managers are failing to step up when it comes to rooftop parties.”

Highpoint Property Group declined to comment for this story.