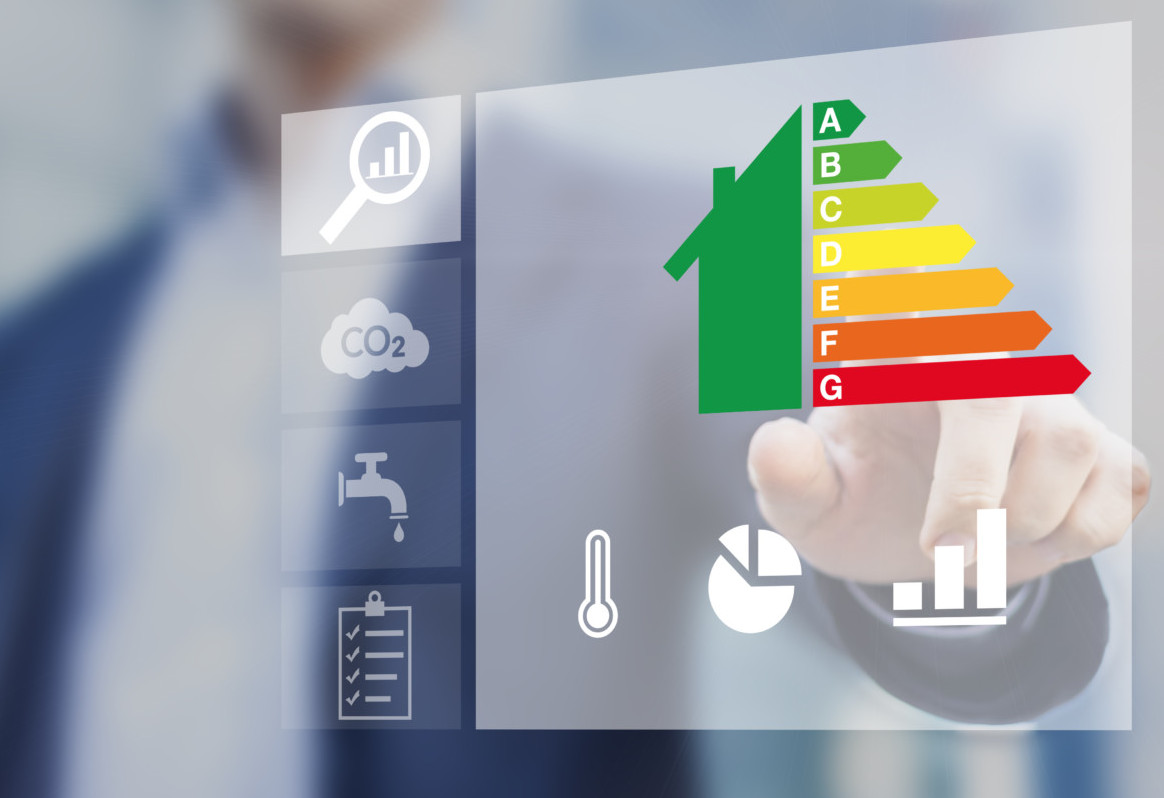 The city’s new Local Law 95, which mandates energy letter grades be posted in buildings over 25,000 s/f, is now in effect.

Under the law, owners must display the energy efficiency letter grade of their property in much the same way city restaurants post Health Department A, B, C or D grades, so residents and tenants can see a building’s green quotient at a glance.

Posting will be a legal requirement for approximately 40,000 large buildings across the city starting on October 31.

These energy letter grade signs are calculated using the benchmarking data from the properties, and must be placed at every public entrance of the building.

“We must take action to meet the challenge of climate change,” said Buildings Commissioner Melanie E. La Rocca. “Our new energy efficiency letter grade signs are out today, and will provide a new level of transparency for building energy emissions. The public has a right to know which large buildings are taking their commitment to sustainability seriously.”

The mandate ups the ante on the city’s Greener Greater Buildings Plan to curtail greenhouse gas emissions and boost the energy efficiency of large and mid-sized buildings.

“Covered buildings,” i.e., city-owned buildings over 10,000 s/f and all other buildings over 25,000 s/f, are required to report energy and water consumption benchmark data annually. Utilizing the data and sorting by the property’s primary use, the building is given a U.S. EPA ENERGY STAR score indicating how it is performing against national peers.

Starting in 2020 when LL95 takes effect, the city will assign letter grades for each building based on its ENERGY STAR percentile score, determined as follows:

New York is the first major city in the nation to require buildings to publicly display their energy efficiency grade.

Failure to post the signs within 30 days after October 1 can result in a civil penalty of $1,250.