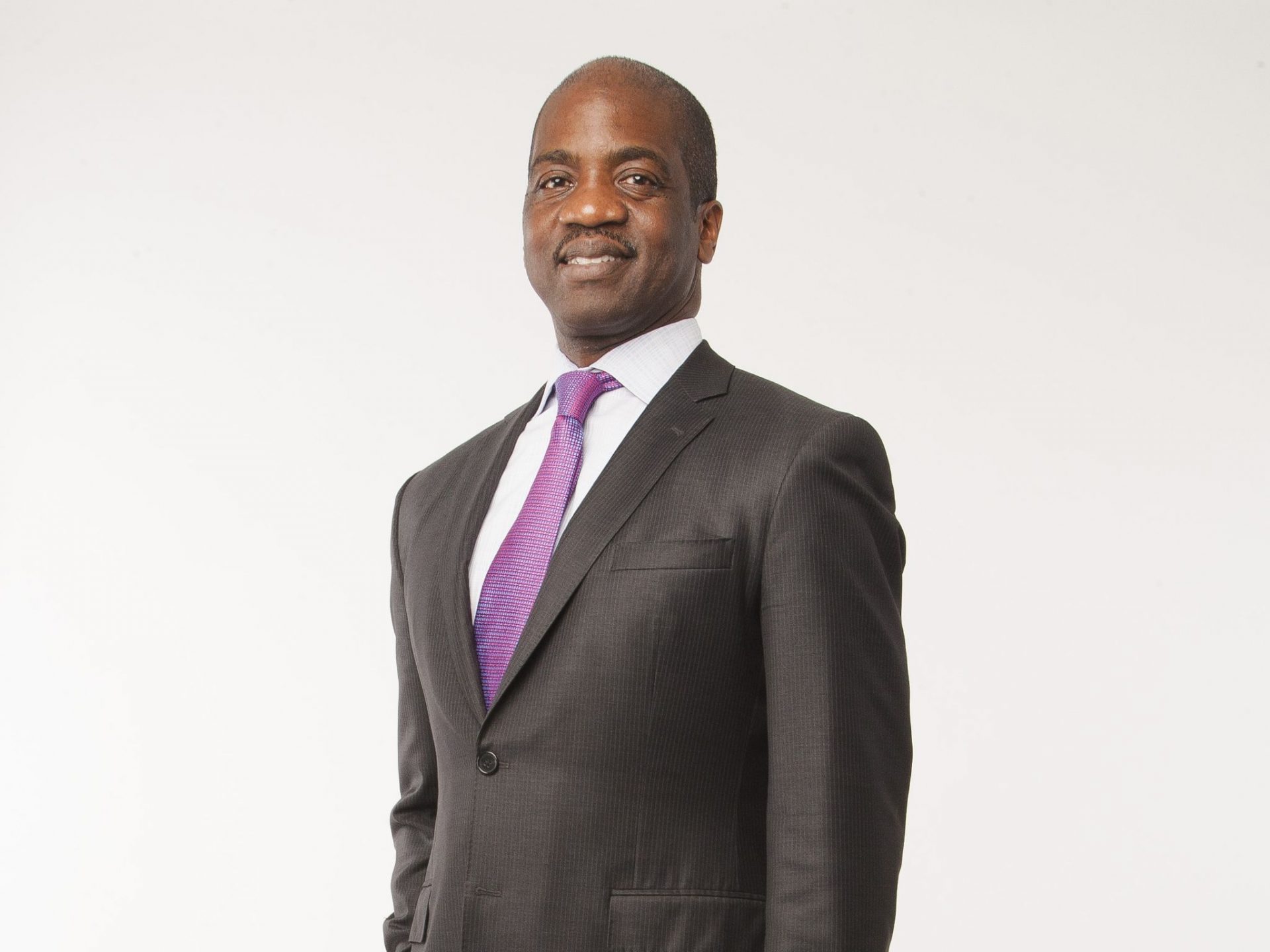 There are few people rewarded as handsomely as developer Meredith Marshall for going where no other — or at least few — builders have gone before.

From Baltimore to Buffalo, Marshall, co-founder and principal of BRP Companies, has made something of a habit of picking winners in the Northeast’s nascent housing markets.

“Our competitive advantage is that we actively seek out emerging markets,” said Marshall. “We like catalytic, transformative transactions and we believe in growth.
“Our claim to fame is to invest in markets that will be the hot thing five years from now, not today.”

According to Marshall, those winners include now burgeoning areas like Fort Greene and Bedford Stuyvesant in Brooklyn, central Harlem, as well as one soon-to-be hot spot in his estimation, Jamaica, Queens.

In this orbital Queens neighborhood, BRP and companies is currently in the middle of developing a $55 million site that it purchased in January from Chinese developer Chris Xu. The new mixed-use building will boast nearly 700 units and 35,000 s/f of retail space.

As nebulous as emerging markets may be, even predicting the future, according to Marshall, can be formulaic. “We’ve been doing this for over 20 years. You see the same things over and over again,” he said. “You see a market that’s hot next door and you say, ‘why not this market?’ It has the same characteristics — decent transportation, maybe a little gritty.

“We tend to follow the young kids. When young kids want to come into a market and then the coffee shop comes and what was threatening becomes cool, we tend to move into the markets.”

Marshall said sometimes moving into those markets is the easy part, however. According to him, while the demand for workforce housing at market rate or lower — the kind that BRP specializes in — is doing just fine, it’s priming locations that historically lack the density for larger scale housing developments that involves the real yeoman’s work.

“[The hard part] is really developing these markets,” said Marshall. “In some cases, we have to go through an education process with the local officials and the community boards to help rezone these areas for a greater density.”

Sometimes, he said, when it comes to paving the way for new housing markets, its misconception that often stands in the way.

“Some people think that if you build new housing it raises the price,when it’s actually the opposite,” said the developer. “We need more supply in order to meet the demand to keep prices down.”

Marshall’s catalytic ethos isn’t just confined to building. The same propensity for risk that has propelled BRP into somewhat uncharted territory across emerging markets has also brought the developer towards some equally tenuous collaborations.

“We do a lot of public-private partnerships,” said Marshall. “We sit down a lot with would-be adversaries to to really explain what’s going on, because once you sit down and stop yelling at each other they tend to come on board.”

Among the most fraught arenas that Marshall has found himself in is the world of politics. One good example, he said, is the New Market Tax Credit Coalition, that lobbies on behalf of developers across the country.

“Initially, we thought that we should stay away from it, but you have to at least be engaged from a policy perspective and helping out both sides of the aisle in developing policy,” said Marshall.

“The government has to work for the people and you can’t just ignore it. You have to help guide policy makers because, for the most part, everyone wants a good story.”

Due to some savvy investments throughout the years, BRP has grown from a small company with a handful of employees to a portfolio worth billions of dollars, and while the reward has been high, the risk has been equally as prevalent.

Even when it comes to an increasingly shaky market — colored by rising interest rates, a tepid condo market, and mass landlord concessions — Marshall is unfettered, seeing opportunities where many may see none.

For, Marshall, who started his career buying up condos in Massachusetts and, eventually, a brownstone in Brooklyn with his partner at BRP Companies, Geoff Flournoy, success in his job is contingent on not just weighing risk and reward, but sussing out when those elements work together to create an advantageous climate.

“We like uncertainty,” he said. “Now you have hiccups in the condo market and not-so-great rent growth and prices are coming down. I think that’s a good thing. We’re going to be active.”