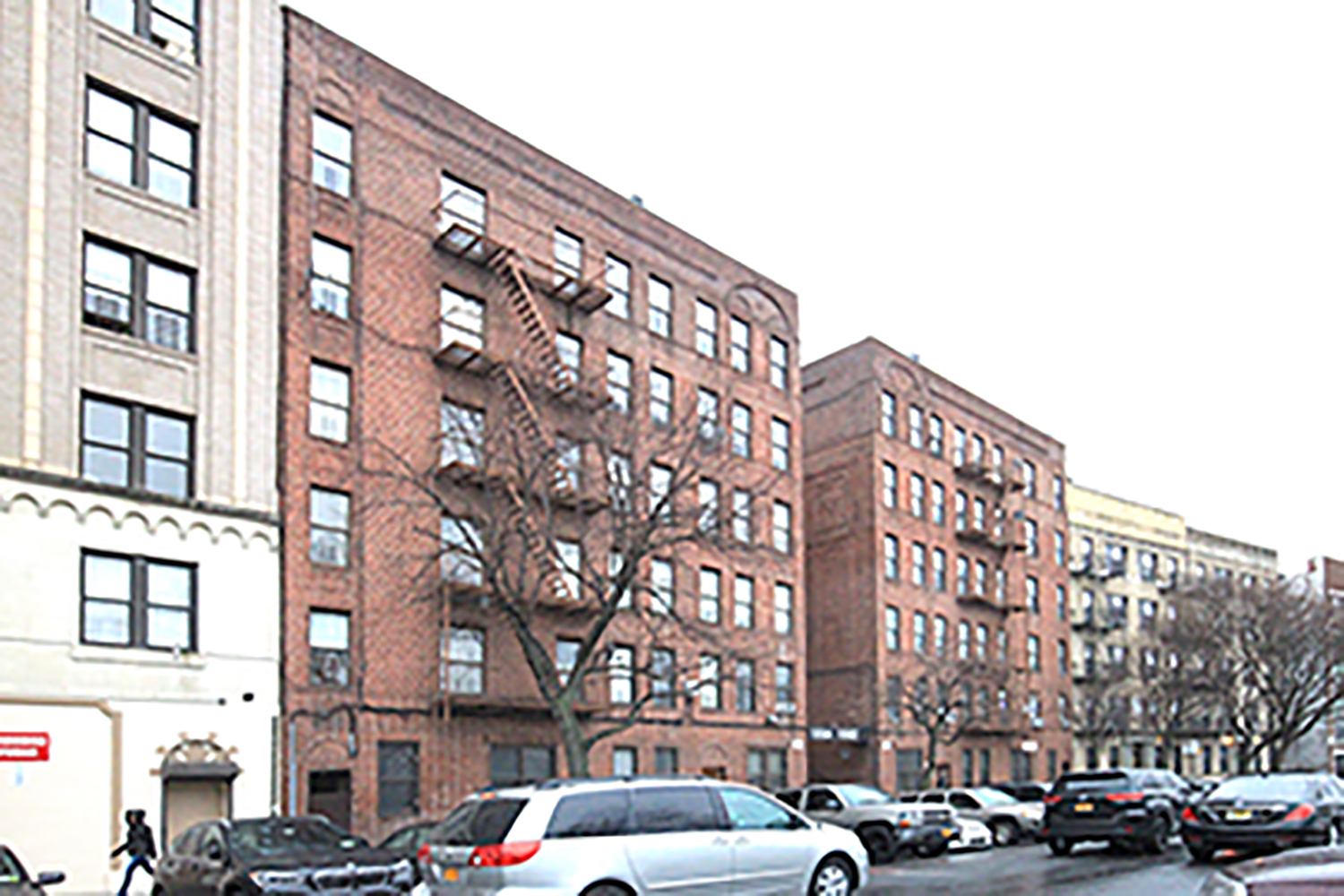 Camber Property Group, Belveron Partners, and the New York City Department of Housing Preservation and Development (HPD) last week closed on the $75 million acquisition of an 11-building, 343-unit portfolio in the Bronx.

The deal will restore long-term affordability to the properties, which had seen its restrictions terminated by prior ownership. The former project-based Section 8 buildings were converted into deregulated buildings over time, losing 100 affordable units.

Through a public-private partnership between Camber, Belveron, and HPD, the 100 lost units will be returned to regulation as well as the remainder of the portfolio for 40 more years.

Under the terms of the new agreement, all of the portfolio’s units will be rented to individuals and families at varying affordability bands to foster a mixed-income community.

The circumstances of the deal are rare for New York City, as buildings scarcely return to regulation once they become deregulated. Financing was provided by New York Community Bank.

“Upgrades to the buildings will help improve residents’ quality of life, all while keeping the units affordable for decades to come. This unique deal wouldn’t be possible without tremendous partners in Belveron, HPD and

council member Salamanca and I thank them for their efforts.”

“This is our prodigal project with so many needed homes returning to affordable protections,” said Louis A. Harrison, Principal at Belveron Partners, “and a stunning example of what can be accomplished in a public-private partnership.”

Prior ownership of the former project-based Section 8 buildings chose to forego a new affordability structure when the previous restrictions expired in 2010.

The owner instead began to convert the units into free-market housing and subsequently sold the buildings to a second owner who continued to convert apartments once tenants vacated. This resulted in 100 market rate units throughout the 343-unit portfolio.

The deal is the latest by Camber and Belveron to preserve affordable housing. In 2018, the two spent over $400 million purchasing several properties, including Park Lake in Hempstead, West Farms, Seneca and executed a preservation transaction on Stratford.