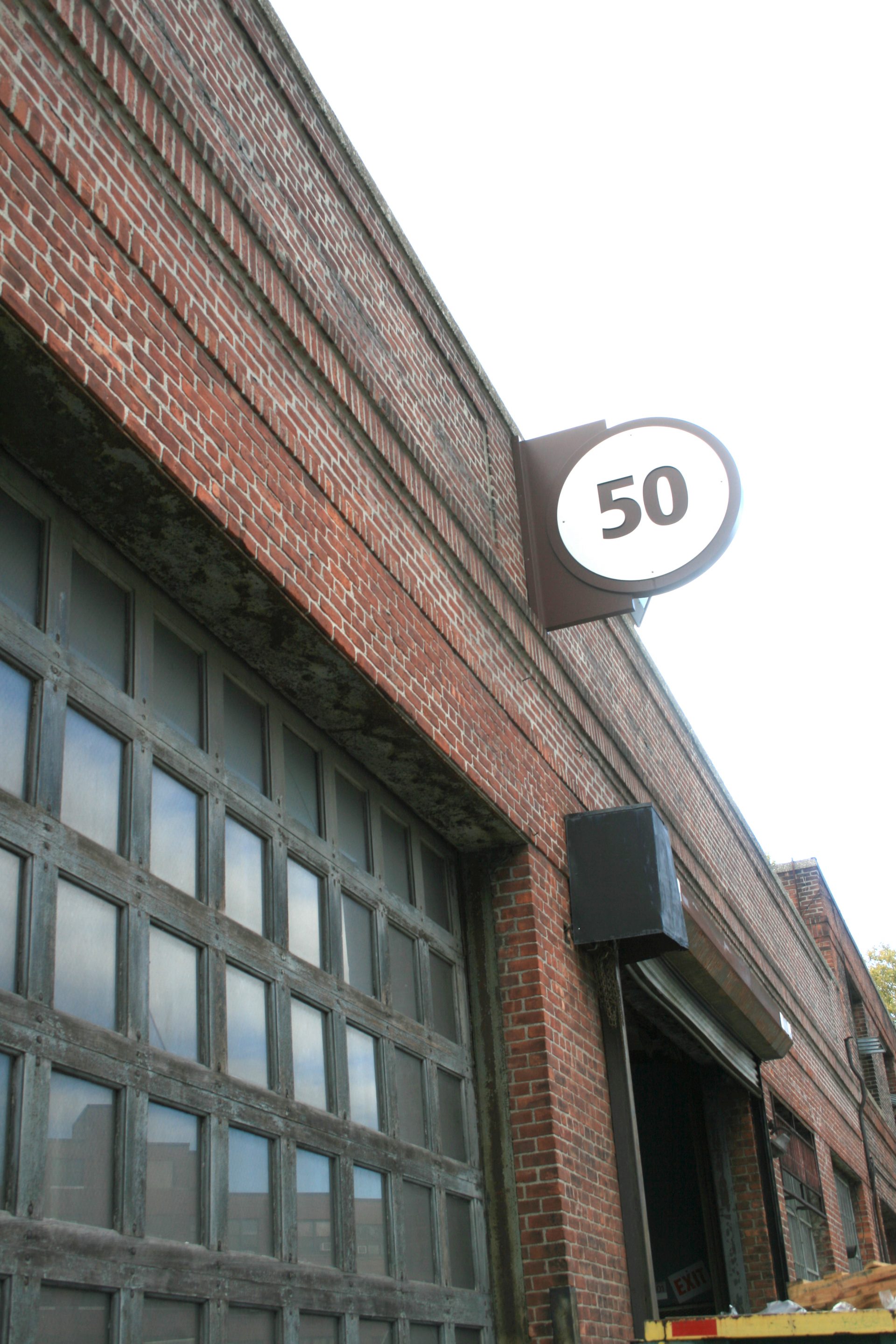 The Brooklyn Navy Yard Development Corporation (BNYDC) has issued a Request for Expressions of Interest (RFEI) for the development, lease and operation of a food manufacturing facility at its 20,000 s/f Building 50.

The RFEI seeks entrepreneurs and/or developers to create and operate a food manufacturing hub.

Building 50 will provide providing space, equipment and programming to address market gaps for local food manufacturers, such as the limited amount of affordable production space and equipment, lack of co-packing and distribution options, and access to retail points-of-sale, technical assistance, financing and skilled labor.

“Brooklyn is a hotbed of culinary creativity and entrepreneurship, and we’re looking for an operator to spearhead a new hub of the city’s food production economy by working with local businesses and creating high-quality jobs,” said David Ehrenberg, president & CEO of the Brooklyn Navy Yard Development Corporation.

“By integrating this initiative with the work of our existing tenants, our on-site vocational high school and our Employment Center, the new Building 50 will further enhance the Yard’s role as a leader in food manufacturing and job creation in New York City.”

Built in 1936, Building 50 stands on the perimeter of the Yard at Flushing and North Portland avenues. BNYDC is completing upgrades to the two-story property to ready it for redevelopment.

The first Wegmans supermarket in New York City will also open this October at Admiral’s Row in the Yard.

Building 50 tenants will have access to the BNYDC Employment Center, which annually recruits and places more than 400 people in tenant businesses, and the on-site Science, Technology, Engineering, Arts and Mathematics (STEAM) Center High School, operated in partnership with the NYC Department of Education, which trains 60 Brooklyn high schoolers a year in culinary arts and business.

The RFEI comes as the Yard undergoes a $1 billion expansion, its largest since WWII.

The current expansion, which will increase the Yard’s job total to 20,000 from its current 10,000 by the end of 2021, includes the recently completed renovation of Building 77 to provide space to design and manufacturing companies and the ground-floor food manufacturing hub.

The expansion also includes Dock 72, the new creative office building developed by Rudin Management and Boston Properties which is opening late summer, a light manufacturing and creative office building developed by Steiner NYC, the Green Manufacturing Center, which houses New Lab; and an expanded Steiner Studios, the largest film and television production studio outside Hollywood in the United States.