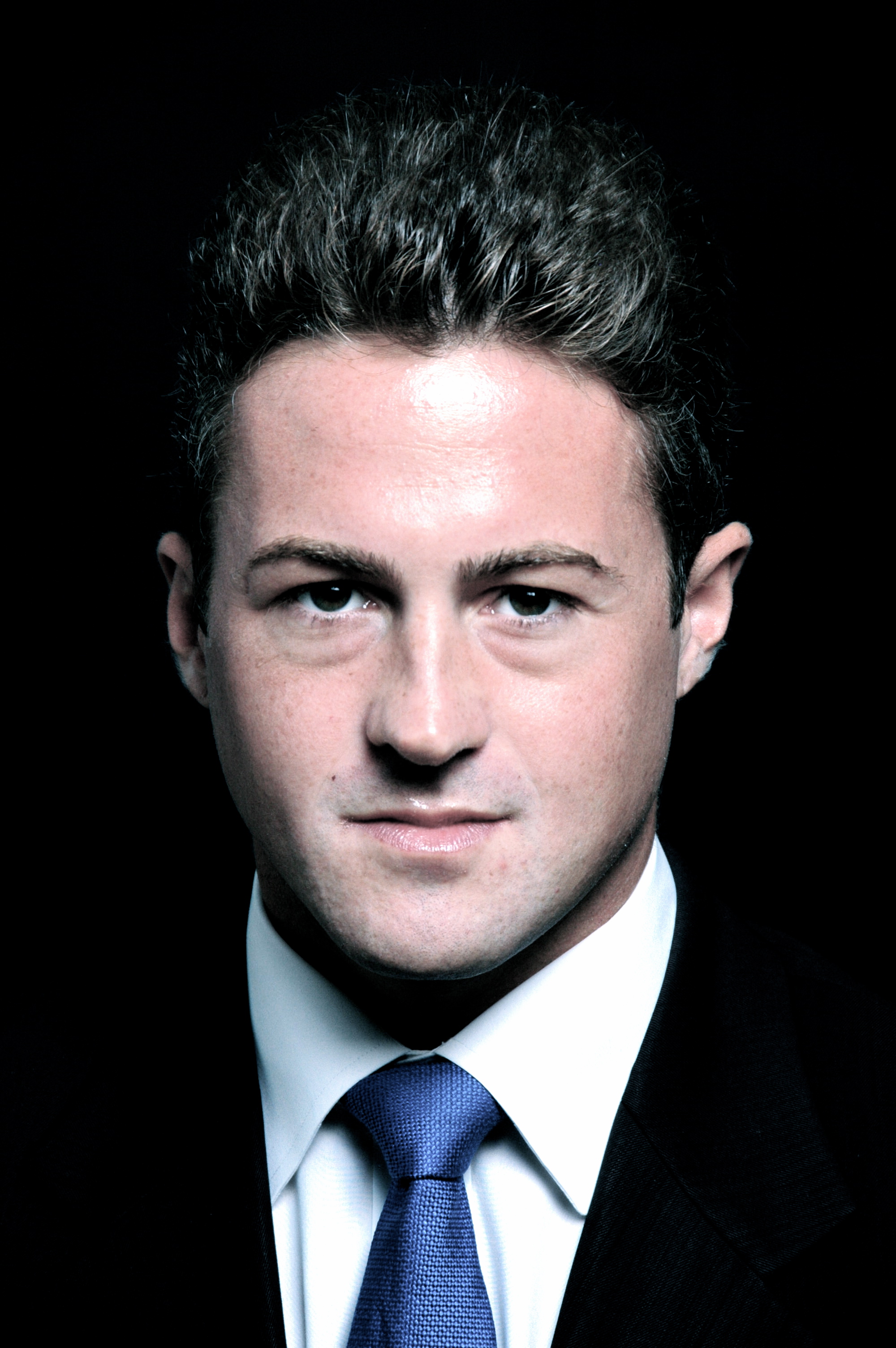 In Brooklyn’s commercial brokerage world, Shaun Riney is the king of Kings County.

As the head of a nine-person team based out of Marcus & Millichap’s Brooklyn Heights office, Riney has carved out a prolific career as one of the top brokers at his company — and he’s only 29.

A Midwestern native from Detroit, Riney got his first exposure to real estate while an undergrad at Boston University. In need of some extra cash, he started working as a rental agent in Boston, and soon became one of the top rental agents in the city, making six figures while still in school.

He developed relationships with landlords, and even sold a few townhomes and two-family homes. And when he started a fraternity, he inadvertently opened up a huge client base. “I saw how quickly you can make money,” he said.

A political science major, Riney went into his college years wanting to change the world, until he quickly realized he needed to make money first in order to make change happen.

“That’s the end goal, to get to a level where I can somehow, some way, influence policy,” he said. Riney was interested in green technology and interviewed for positions with wind and cell tech companies, but lacked an engineering background that was required.

“Real estate was the default choice,” he said. “Ultimately, I’d like to see those two passions of helping the environment and real estate bridge. I haven’t been able to yet, but I believe that’s where the world is heading.”

After graduating from college, he interviewed for analyst jobs at big firms such as CB Richard Ellis and Jones Lang LaSalle, and realized he had a choice to make.

“It was a decision of a $60,000 analyst job where I’d never have a real seat at the table and never push real paper, or go in without a parachute in the investment sales brokerage world, on straight commission,” he said.

At the time, he was clueless about the borough of Brooklyn — he got lost just trying to get there. But after meeting M&M senior vice president and district manager of the tristate region J.D. Parker, he felt a real connection.

“I told him I would not fail at this,” said Riney. “He is what brought me to Marcus & Millichap.”
He joined the firm in September of 2008, just one week before the economic collapse that sent the country spiraling into a recession.

“It was a jarring experience,” he said of the time. “But it was a blessing in disguise, because one; I didn’t quit and give up, and two; all those relationships you made in 2008 and 2009 when people were experiencing a lot of pain, I was able to help people with more than just selling properties – most meetings and calls were about saving properties.”

He recalled some of his best deal closings from 2015 coming from relationships formed years earlier when he helped his clients get their taxes on their properties lowered. With many of his clients who own in Brooklyn, he focuses on helping them get violations cleared, refinancing, and appraisals done, actions that have made them clients for life.

“It was a way to make a lot of relationships on the business development side and not be so transactional, and now those relationships are coming to fruition,” said Riney. “It taught me the discipline of making calls and meeting people when it’s not all about you.”
And his discipline has paid off.

He has been named the top producing broker in M&M’s Brooklyn office for the past five years in a row. In 2010, he was honored as Rookie of the Year, and was recognized nationally from 2012 to 2015 for his level of sales.

In 2015, his team had 114 closings, 60 of which were in Brooklyn and Queens, and $831 million in total sales volume. Riney and his team currently have $1 billion of exclusively listed multifamily inventory, ranging from a six-family property in Bushwick to a $60 million trophy elevator asset in Clinton Hill, and about $335 million of multifamily in contract set to close in the first quarter of this year.

He recalled his very first sale, a distressed property that was in foreclosure on Eastern Parkway that went for $950,000. There were some issues during the closings, with one of the attorneys coming after his fee.

“That was a glimmer into the New York real estate world and how sharp and feisty everyone is,” he said.
He described his second year in the business as the turning point in his career, when he knew he was going to make it. It was after he brought a Brooklyn buyer to a $12 million sale in the Bronx, co-brokered with fellow M&M broker Marco Lala. The buyer ended up purchasing a $20 million package in Little Italy and the Bronx.

“Marco called me in December 2010 and told me the deal had signed, and I put down the phone and did a personal victory sigh of relief and knew this was what I wanted to do with my life,” said Riney.
He is focused now on making his existing team of brokers stronger, effectively turning the group into a well-oiled brokering machine.

“My biggest clients are the guys that work on my team,” said Riney. “It’s almost like a Montessori school of helping educate and learn. I owe all my success to developing agents below me. That’s how we’re able to do as much velocity as we have. We trust each other and know how to work with each other very well. You’re only as good as your lowest guy, and we pride ourselves on training.”

Riney, who lives in Brooklyn Heights and is an avid soccer player in his free time, hopes he and his team will be the number one multifamily team by dollar volume in NYC in the next several years.

“It’s not reinventing the wheel, it’s just making it spin a lot faster,” he said. “I see Brooklyn and Queens as still very under-brokered markets, more so now than ever we are helping clients transition their portfolios and move things through 1031 exchanges.”