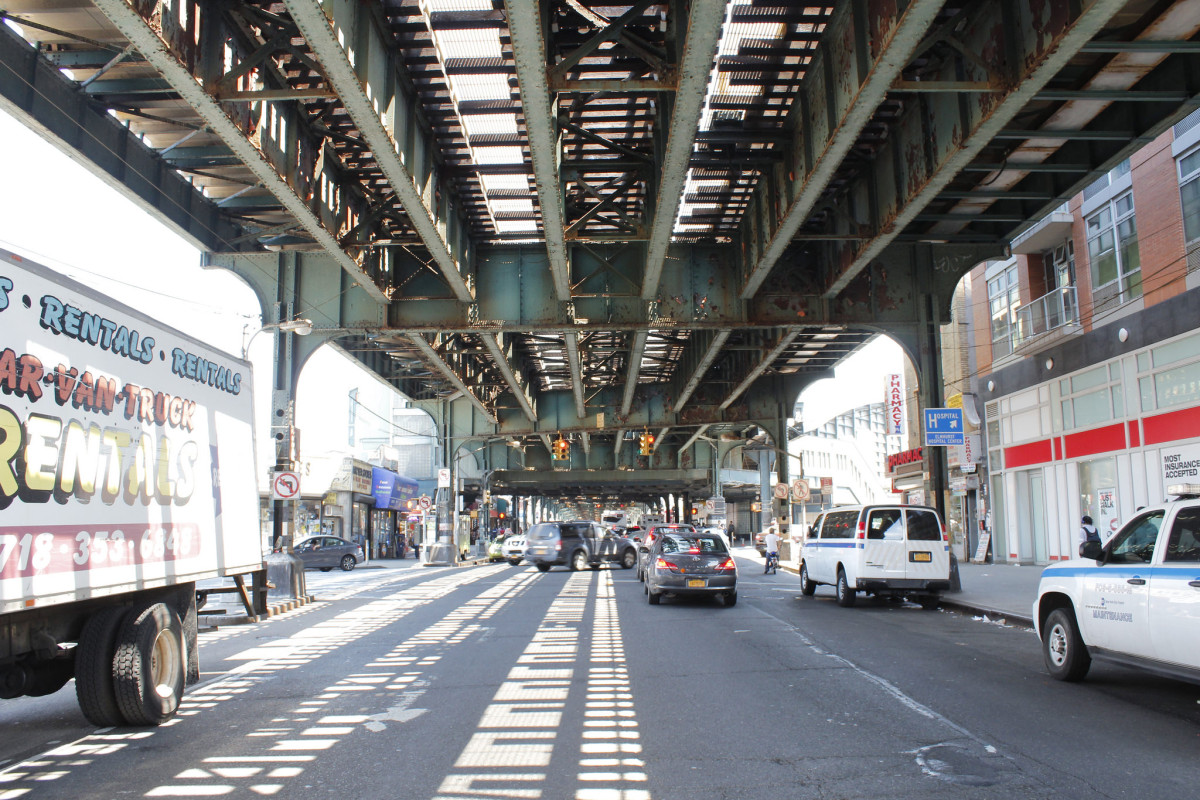 Accounting for nearly 32 percent of the borough’s dollar volume and pushed by a significant number of multifamily trades, Astoria, Ridgewood, Elmhurst and Corona saw increased activity.

“While Long Island City and Astoria continue to be an anchor for the borough, we have recently seen areas like Jamaica and Flushing emerge as a new frontier for public and private investment,” said Dan Wechsler, Vice President at Ariel Property Advisors.

“Several rezoning studies slated to be released in 2016, particularly the LIC Core Study Area and The Flushing West Study, will affect large swaths of underutilized and undervalued property.”

Multifamily properties saw a nine percent increase in gross dollar volume compared to 2014 with $1.39 billion in gross consideration. This increase occurred despite moderate decreases in both the number of transactions and properties traded.

Prices for development sites throughout Queens continued their upward trajectory from 2014 with developers placing a strong emphasis on Long Island City, Jamaica and Flushing.

There were fewer development site transactions in 2015 compared to 2014, but a sharp rise in prices and a lack of available properties on the market suggests this can mostly be attributed to a lack of supply than demand.

Rents remain healthy and condominium buyers are ready and willing to pay top dollar for new product amidst scarce supply.

Lastly, the year saw strong growth for commercial sales, particularly in Flushing, evidenced by the boroughs largest transaction, the $400,000,000 sale of the Mall at Sky View Parc to Blackstone.