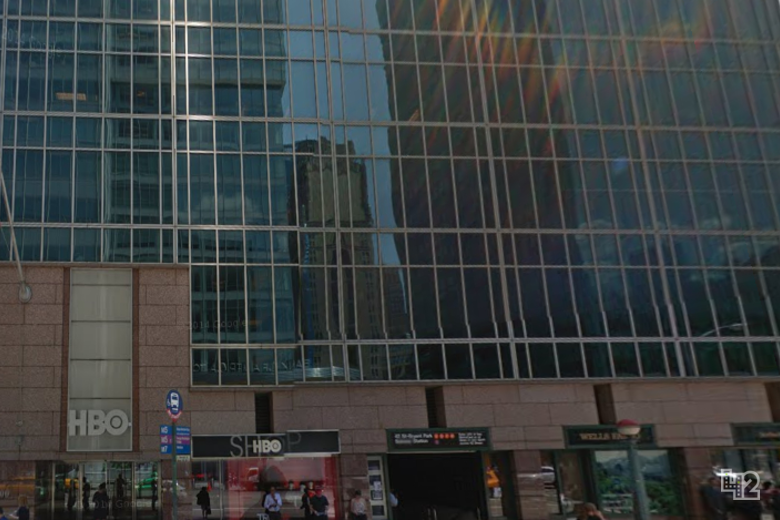 Brookfield Property Partners and The Swig Company have signed a long-term net lease at 1100 Avenue of the Americas.

The site, which is owned by the Nickerson family, will likely be redeveloped into a 386,000 s/f office and retail building, the companies announced.

“At the epicentre of Midtown, Bryant Park has become one of the most sought-after office and retail destinations in New York,” said Ric Clark, the senior managing partner and chairman of Brookfield Property Group and Brookfield Property Partners. “The addition of 1100 Avenue of the Americas into our portfolio provides a major opportunity for us to reposition the property while enhancing the shared Grace Plaza, significantly benefitting both buildings.”

“As the original developer and long-term owner of The Grace Building we have long recognized the area around Bryant Park as one of midtown Manhattan’s most vibrant commercial districts. Our successful partnership with Brookfield provides a further opportunity to add long-term value to the neighbourhood,” added Ken Perry, the CEO of the Swig Company.

According to an earlier report from Crain’s, the Nickerson family started looking for an investor to take over the property in May of last year. The leasehold may have a duration that stretches to 99 years. Once the deal ends, the property will be returned to the Nickersons.  Brookfield and Swig declined to disclose the terms of the agreement.

The property, which is located at the corner of 42nd Street, shares a plaza with the Grace Building at 1114 Avenue of the Americas, which is also jointly owned by Brookfield and Swig.  A CBRE team led by Darcy Stacom and Bill Shanahan represented the Nickerson family in the transaction.