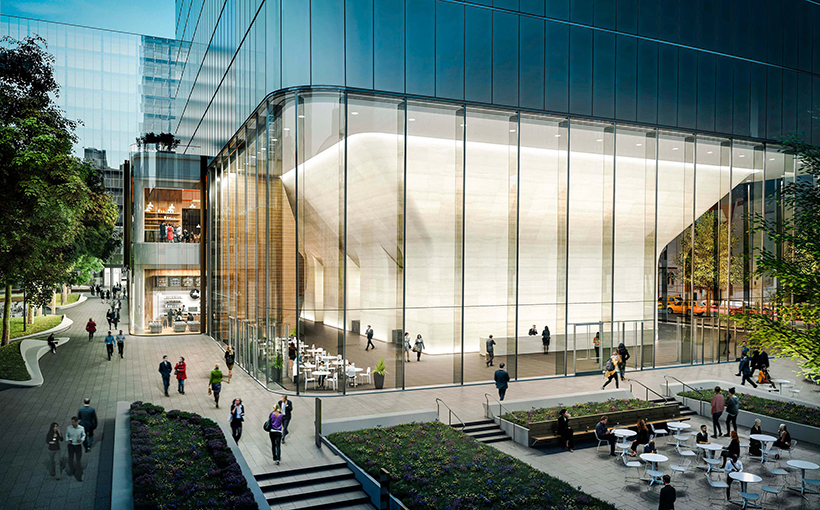 Brookfield announces $2.2B in financing deals

The company announced it has borrowed $1.8 billion of total debt to refinance its showpiece 67-story office tower One Manhattan West in New York.

$1.5 billion of the mortgage debt was securitized and distributed in the CMBS market, and $300 million was structured as mezzanine debt.

BPY also issued CAD$500 million in five-year medium-term notes at a fixed rate of 3.93 percent to for recently completed and future green projects.

“The strong interest in both of these transactions in today’s environment is further evidence of investors’ support of BPY and their belief in the long-term durability of high-quality real estate assets,” said BPY CEO Brian Kingston.

The 70-story One Manhattan West is owned by a joint venture of Brookfield Property Partners and the sovereign wealth fund of Qatar, and operated by Brookfield Asset Management.

Designed by the architectural firm Skidmore, Owings & Merrill, it is the second building completed for Brookfield’s Manhattan West project, following the 2016 opening of Five Manhattan West (a renovation of the former 450 West 33rd St. tower) where Amazon and JPMorgan are tenants.

City remembers those lost on September 11