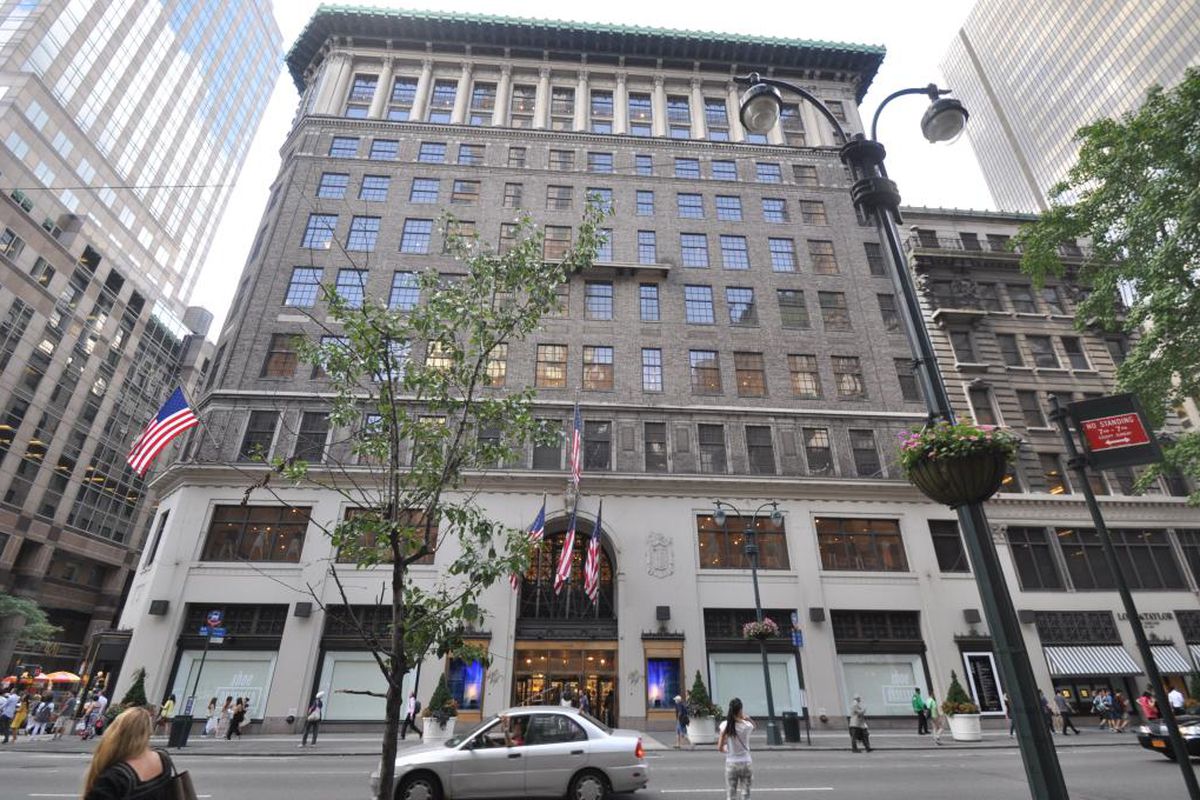 The figures represent all-time lows since REBNY’s reporting began back in 2015.

However, it is the severity of the decline that is unprecedented, according to Real Capital Analytics. From the close of 2019 to the end of H1 2020, average deal count in the Americas dropped by almost 50 percent; the decline of the same magnitude took 11 months during the Great Financial Crisis.

Overall, the sales volume of multifamily rental properties declined 50 percent and transactions declined 29 percent compared to the first half of 2019.

“We continue to see the devastating and long-lasting impacts the pandemic has had on the health and stability of the New York economy,” said REBNY President James Whelan.

“Real estate is a fundamental driver of the City’s economy and it’s essential to New York’s recovery that the industry bounce back. We will continue to advocate for federal aid that addresses the needs of both the real estate industry and New York’s overall economic health.”

Key findings from the report include:

“This analysis illustrates the continued challenges the City and industry face on the road towards recovery and the critical need for smart, forward-thinking policies at both a local and state level,” Whelan said. “If we are going to come back a stronger City, we need solutions that will address the pressure points we’re experiencing.”

The total number of transactions across the five boroughs was 1,229 in the first half of 2020, with all five boroughs seeing a decline in sales.

Download the complete Biannual Investment Sales Report for the first half of 2020 here.