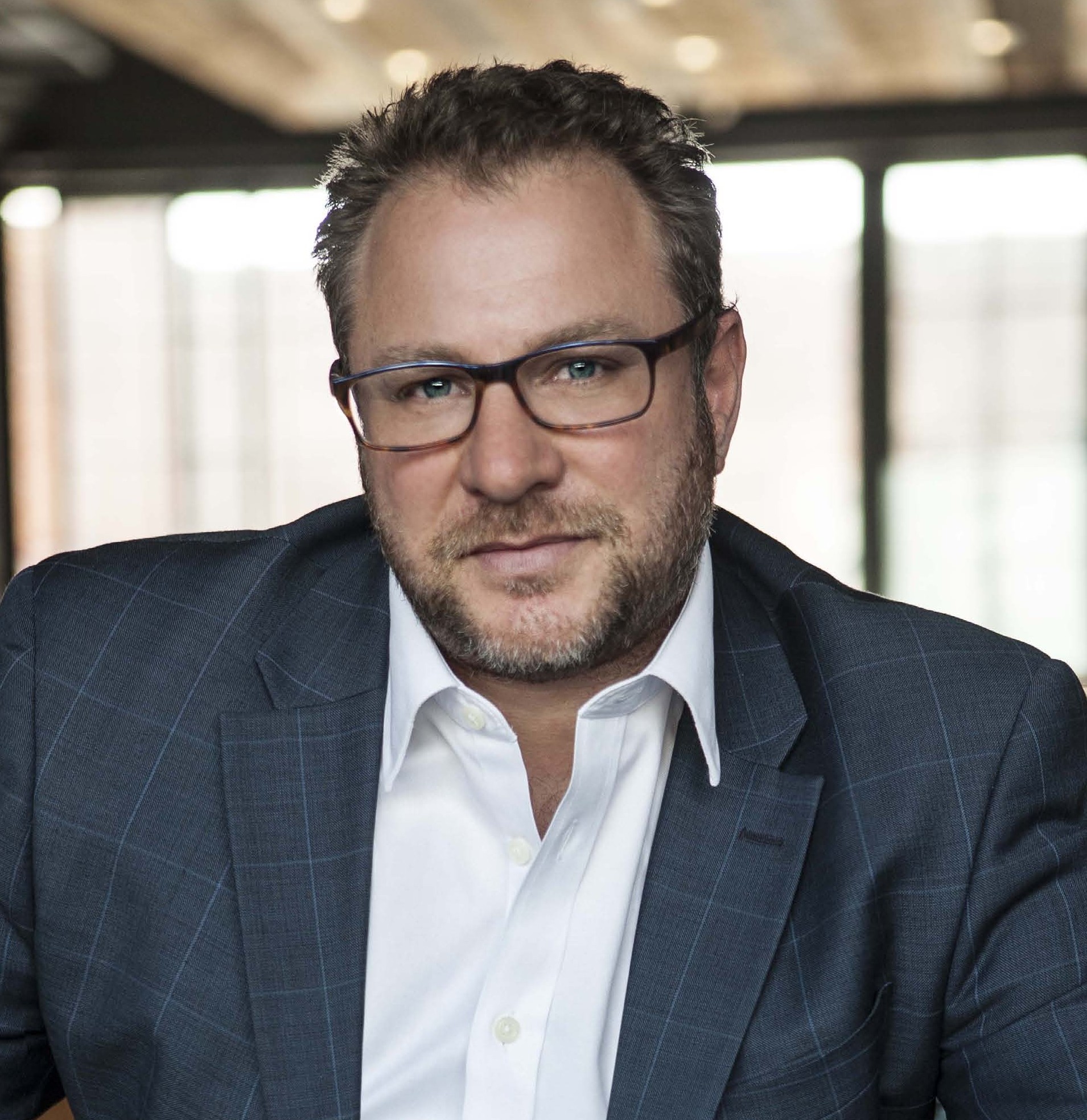 Joe Berko was on a visit to Brazil when Lehman Brothers filed for bankruptcy on September 15, 2008. “I was watching CNN and I knew: This is it. Something big just happened,” he recalled.

When he returned to the U.S., he found a financial system that had gone into cardiac arrest.

Berko’s promising, three-year-old investment sales and finance brokerage, Berko & Associates suddenly faced an uncertain future. “It was the scariest thing. I kept calling banks and no one picked up,” he said.

In hindsight, 2005 was a bad year to start a brokerage. But after years of crisis, during which Berko had to cut into his savings and lay off half the company’s staff to keep it afloat, Berko & Associates is back in the black.

The brokerage, which advises clients and arranges both property sales and the accompanying financing, racked up a record transaction volume of $180 million in 2013, up from $25 million in 2009.

Its turnaround reflects the broader comeback of real estate financing in New York. With lenders willing to spend once again, small brokerages like Berko & Associates have seen their fortunes rise.

Joe Berko describes the current financing market as “dynamic”. “Three years ago, banks were uncomfortable lending. That changed because the condo market picked up,” he added.
Apart from banks, Berko has noticed a growing appetite among REITs, CMBS lenders and private equity — much of it from abroad.

The company’s biggest transaction in New York last year was the sale of the 24,000 s/f Blatt Billiards building at 809 Broadway in Greenwich Village for $24 million. Berko also brokered the sale of a 140,000 s/f Class A office building in Virginia for $40 million.

Over the past two years, the brokerage hired attorneys, an in-house counsel and several top brokers, once again turning Berko & Associates into the rapidly-growing upstart it had been before 2008.

When Berko founded the brokerage in 2005, he had only been in the U.S. for 11 years. Born and raised in Israel, he moved across the Atlantic in 1994 following his military service and began working as unlicensed real estate sub-agent in Forest Hills, Queens. Berko then became one of the first students in Baruch College’s bachelors program in real estate, from which he graduated in 2001, and took a job at a small brokerage and advisory firm that specialized in real estate finance.

When one of his first clients offered Berko the exclusive assignment to sell a property, he was ecstatic. “But my boss took the wind out of my sails and said: You’re not going to sell. What kind of a boss would I be? The day I say that, I should go home. You should encourage your employees,” Berko said. “Three weeks later, out of spite, I put it under contract for $1 million.”
The episode may be one reason why Berko subsequently decided to set out on his own. Another was his belief that he could fill a niche in the market by offering both investment sales and finance brokerage.

“At the time, there was no shop that offered both,” he claimed. “And today, shops usually do it in different departments.”

One of Berko & Associates’ first major transactions was the sale of an office tower in Philadelphia to a New York buyer for $38 million, which led to more business in the city. “85 percent of our business is referrals,” Berko explained.

Starting out as a firm without a big name was difficult, but Berko explained there was so much capital looking for investments before 2008 that business grew quickly. What followed was a three-year drought that ended with a “comeback year” 2011, when the firm finally became profitable again.

Berko said the years of crisis may have even helped the brokerage in the long run. “You come out stronger,” he said. “Before, my money was in bricks. Now I keep liquidity” — a lesson painfully learned during the crisis, when Berko ran out of money.

The year 2014 started well for Berko & Associates with an exclusive assignment to sell a high-end hotel for $60 million and the hiring of a new director.
But Berko, who lives in Tribeca with his wife Liat and his sons Maxwell, seven, and Eytan five, isn’t just about real estate.

He also plays in the rock band “Air Rights”, comprised of seven businessmen, which meets at least once a week and covers songs by Pink Floyd, Led Zeppelin and David Bowie.
The band name has a special meaning for Berko, beyond the obvious real estate connotation. “It’s our right to breathe some air,” he said, sitting in his spacious midtown conference room. Then an employee knocks on the glass door, and Berko has to briefly rush out for an urgent matter.