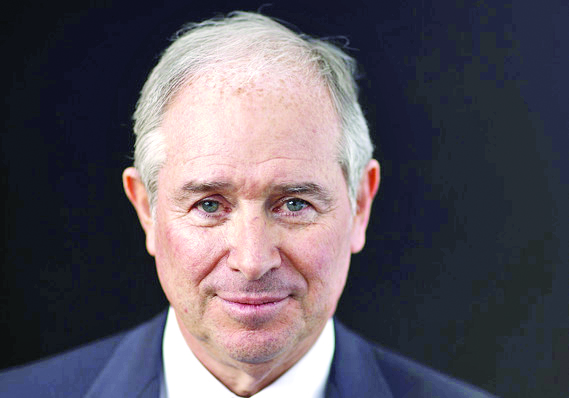 Blackstone bulks up on real estate

Asset management behemoth Blackstone had the second best quarter in its history, and its real estate investments played a big role.

Blackstone’s global real estate assets grew by 26 percent year-over-year in dollar volume to a staggering $80.41 billion, leading to an economic income of $489 million in the second quarter.

While Blackstone is still active in U.S. real estate and recently bought Midtown’s Park Avenue Tower for $750 million, its strategy appears to focus heavily on Asia and Europe.

Almost half of the $11.7 billion Blackstone invested in real estate over the past year went to Asia and Europe, and more is to follow.

He added that the Asian fund has already raised $4.4 billion of its target $5 billion.

“Blackstone’s second quarter results marked one of our best ever in terms of both ENI and distributable earnings,” Schwarzman said in a press release.

“As more of our assets under management have seasoned, we’ve been increasingly active in harvesting the value we’ve created over several years. At the same time, ENI (Entire Net Income), which reflects our current value creation, remains at record levels, reaching $4.3 billion for the past twelve months.”

Blackstone announced it would pay its shareholders a dividend of $0.55 per common unit.

Tuned in, turned on at 7 Bryant Park