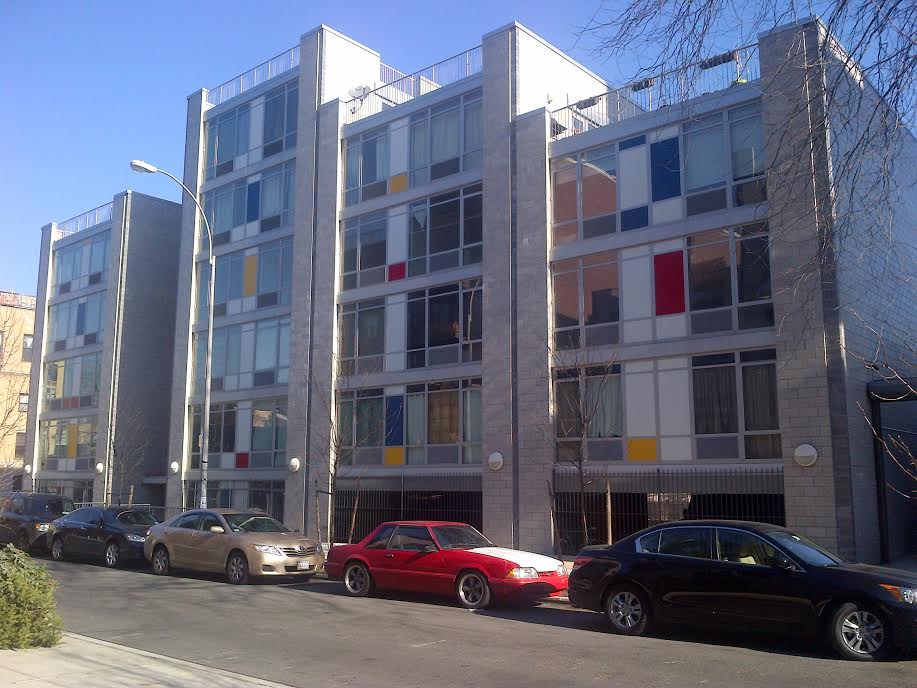 Black Spruce Management, led by Josh‎ Gotlib closed on a two building package in Williamsburg for $39 million from Waterton Associates. 175 and 192 Spencer are two adjacent buildings that were completed in 2008 and consist of 82 total residential units with roughly 81,000 square feet. The unit mix consists of extra large one and two bedroom units which range from 705-1,100 plus square feet according to public records. The properties both benefit from a 25 year 421-A abatement which expires in 2034.

‎Chicago based Waterton purchased the buildings in 2011 from a Brooklyn based developer. The buildings were originally built as high end condos, however the developer at the time defaulted on his construction loan with Bank of Smithtown and was forced to go rental.

Black Spruce believes in the continued growth in the neighborhood and the growth in the market rents for this asset. They will keep the building rental while improving the overall common areas and amenities while taking advantage of the long tax abatement in place.