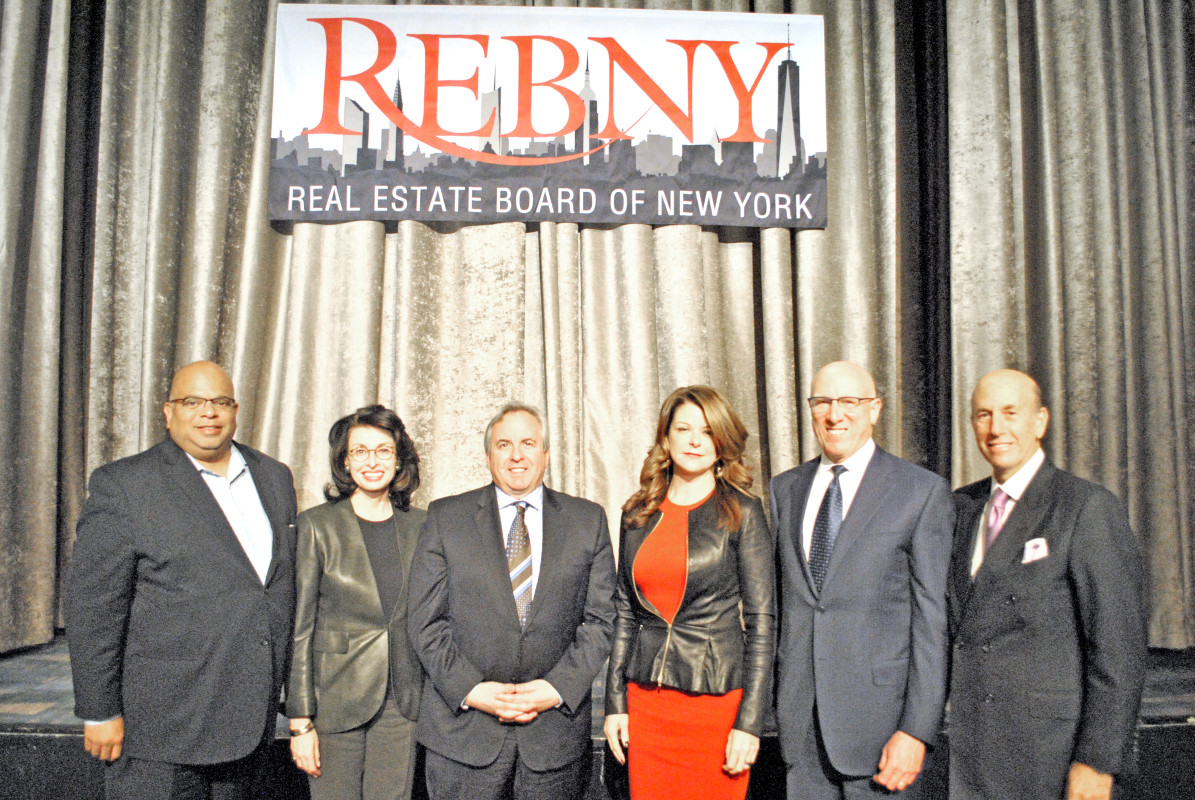 Even in a surging office market, worries about overbuilding New York City office space persists, driven by the frenetic leasing activity of co-working spaces and the wealth of office buildings coming to the market.

According to mid-year statistics from Cushman & Wakefield, the office vacancy rate in Manhattan was at 8.8 percent. The figure represents the lowest since January 2009.

During the first six months of the year, the overall asking rent for office space in the borough also rose to $70.52 per s/f, an 8.8 percent increase year-over-year. The last time that asking rents stood above $70 per s/f was in November 2008.

According to August data from research firm CoStar, the company, which was recently valued at $10 billion, leased 549,438 s/f from January to June. The biggest WeWork lease involved six floors at 85 Broad Street, which used to be the headquarters for Goldman Sachs.

There is also the possibility that the economy and the job market may dry up in the next few years, thereby leaving developers with empty buildings.

What compounds this risk is that, according to CoStar, there is about 14.1 million s/f of office space expected to be built in Manhattan by 2019. The figure represents the highest for a five-year period since the early ‘90s.

Whether these are negligible hitches or warning signs depends on who you talk to, and most in the real estate industry are leaning towards the former.

“I think there is an enormous demand for far better designed office buildings. We don’t have enough,” David Levinson, the chairman and CEO of L&L Holding Company, said in a panel discussion during the REBNY Members’ Luncheon last week.

“Take a look at the traction outside Hudson Yards, that’s because people want well designed buildings. I think we have a long way to go… For me, you can continue to build quality, imaginative spaces. In a bad market, you’ll rent it, in a good market, you’ll get a premium.”

“I also think we’ve been seeing an economy that’s fueled by job growth. There are definitely workers that are filling those buildings. The question of density, whether people are not going to go to work anymore, the spaces are dense. But what companies are doing to create communal experiences are also creating lots of amenities and creating areas where people can gather. That’s very different than just driving people to 150 s/f of space.”

Tim Callahan, the CEO of Callahan Capital Properties, also spoke on one of the real estate market’s newest cause for concern — densification.

“I think the growth is there, but this densification has held us back. When you go back to 2001, we were dealing with 1.3 million people and 16-17 million less square feet because of the densification. That’s just part of our business evolving,” he said.

While a weakened market may be in the cards, there are signs that it won’t come soon.

According to Cushman & Wakefield data from August, investments sales in the city are expected to reach $75.6 billion this year, which would represent a 22 percent increase from the previous record set in 2007.

Life-changing moment for veterans in the Bronx