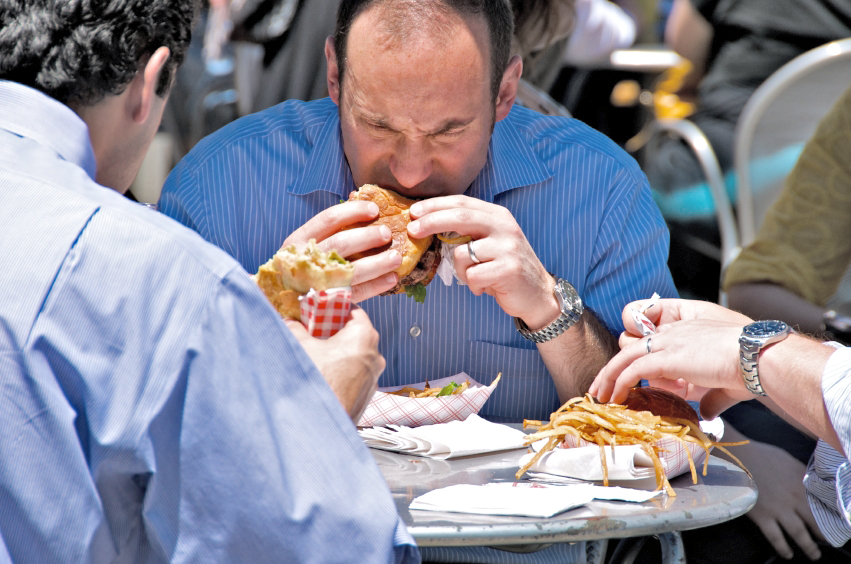 Big changes ahead for retail sector least impacted by e-commerce

A CBRE analysis of U.S. consumer spending and demographic patterns suggests significant changes for food-and-beverage operators and the real estate they occupy, including a greater push for convenient, prepared foods, a growing millennial influence, and the emergence of inner-ring suburbs as the industry’s hottest market.

CBRE’s new report, the first in its multipart Food In Demand series, makes several predictions about the near-term outlook for the U.S. restaurant and grocery industries and potential implications for retail real estate.

Those industries – collectively the food-and-beverage sector – will undergo rapid evolution due to demographic shifts, economic factors and automation.

“In addition to the increased activity from this sector, our developers and landlords are rethinking the layout and design of their properties that are required to accommodate a tenant-mix that relies more on food and beverage. At the top of the list is the need for increased parking, followed by increased utility requirements, ventilation and outside seating, to name a few.”

Among CBRE’s predictions, neighborhoods on the edge of the urban core will become even hotter F&B destinations.

Much densification is occurring in inner-ring suburbs. In turn, restaurants, bars and grocery stores are ideal anchors for mixed-use complexes developed in these neighborhoods, serving as gathering points for residents and employees alike.

Due to their location, these inner-ring suburbs get the dual benefit of higher food-and-beverage spend by suburban households. Few first-ring suburbs have the higher lease-rates typical of urban cores.

The percentage of single-person U.S. households rose to 28 percent last year from 17 percent in 1969, with growth across most age groups, according to Commerce Department data. That, coupled with a rise in dual-income households, means people have less time to prepare, cook and clean up meals.

Among the real-estate implications of this shift are added momentum for convenient F&B formats like fast-casual and fast-food restaurants, and inclusion of bars and restaurants in grocery stores to offer made-to-order, higher-margin fare. Some restaurants are adding kitchen-only locations catering solely to delivery and carryout customers.

Spending in restaurants and grocery stores is expected to outpace other soft-goods categories for the next five years.

The food-and-beverage category’s share of total U.S. retail sales has grown to 24.3 percent in the past 10 years from 22.7 percent in the eight years prior to the recession, according to Commerce Department data. Meanwhile, the category sees lower e-commerce penetration than most others.

Those factors have resulted in restaurants, bars and grocery stores claiming an expanding share of retail real estate.

According to the International Council of Shopping Centers, the food-and-beverage category, U.S. mall square footage dedicated to restaurants – excluding food courts – increased by 18 percent since 2007 to 43 million square feet.

Millennials’ spending on F&B is exceed all other generations within 10 years.

However, millennials’ wealth constraints will ease over the next decade as they pare their debt and their income grows, resulting in millennials spending more on food and beverage, sometimes in volume and sometimes in price.

Boomers, meanwhile, are likely to spend less as they progress in retirement.

These shifts underscore the need for retailers and retail-center owners to analyze and understand their customer base, often through location-analytics technology, so
they can tailor their menus and store locations accordingly.