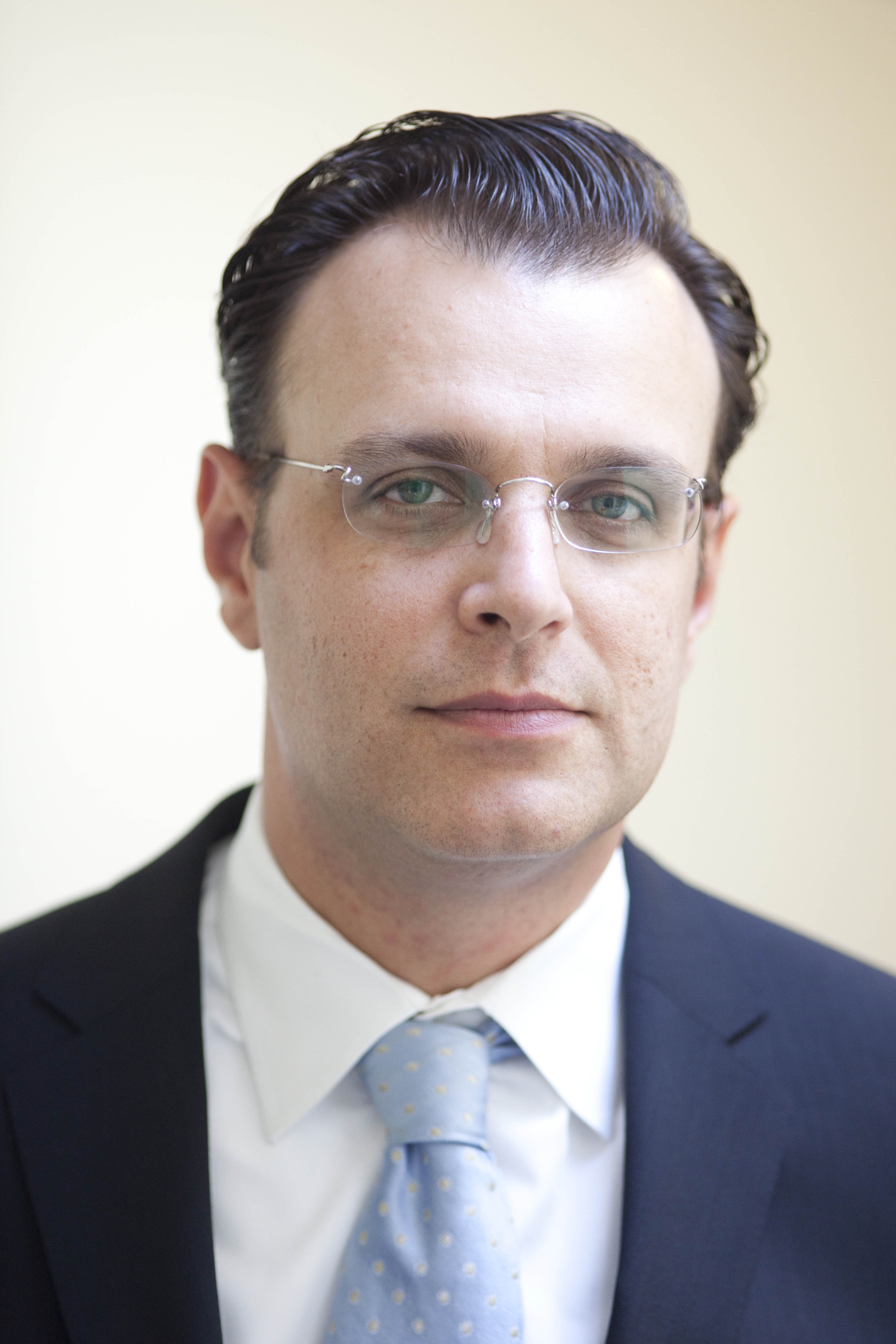 TerraCRG, a Brooklyn-based commercial real estate brokerage, will be announcing the Brooklyn Building Award winners at the annual Only Brooklyn Real Estate Summit on May 6.

The Building Brooklyn Awards, organized by the Brooklyn Chamber of Commerce and now in its 14th year, is Brooklyn’s premier architectural award competition recognizing new construction and renovation projects that enrich Brooklyn’s neighborhoods through such criteria as design excellence, sustainability and economic benefit.

In addition, individuals are honored every year who make significant contributions toward enhancing the business conditions and climate of the borough through their links to the real estate and development communities.

Past projects receiving awards include Barclays Center, City Point, Jane’s Carousel and Brooklyn Children’s Museum, plus a host of residential, retail, high rise and other development that are define Brooklyn style excellence.

“The Brooklyn Building Awards has become such an institution within the community and an inspiration to developers and architects alike,” said Ofer Cohen, founder and president of TerraCRG. “All of the nominees have taken their part in making Brooklyn a greater place to live, work and play, one building at a time, and we are excited to announce the winners at Only Brooklyn,” Cohen adds.

“New or old, Brooklyn’s architecture is one of the reasons that people want to live and work here,” said Brooklyn Chamber of Commerce president and CEO Carlo A. Scissura.

“What better place than Only Brooklyn, the borough’s premiere real estate summit, to announce the winners of our Building Brooklyn Awards, celebrating the best projects Kings County has to offer. We are proud to partner once again with TerraCRG and aptsandlofts.com on this celebration of Brooklyn.”

“The Brooklyn Building Awards is the only opportunity for developers in NYC to receive recognition for not only creative and cutting edge design but also have an opportunity to be recognized for responsible and contextual development,ˮ added David Maundrell, president of aptsandlofts. “I’m excited about the opportunity to showcase these developers at Only Brooklyn this year.”

The all-day Brooklyn real estate focused conference will be held on Tuesday, May 6 2014 at the Brooklyn Academy of Music (BAM) in Downtown Brooklyn. TerraCRG hosts the conference in partnership with The Brooklyn Chamber of Commerce and aptsandlofts.com.