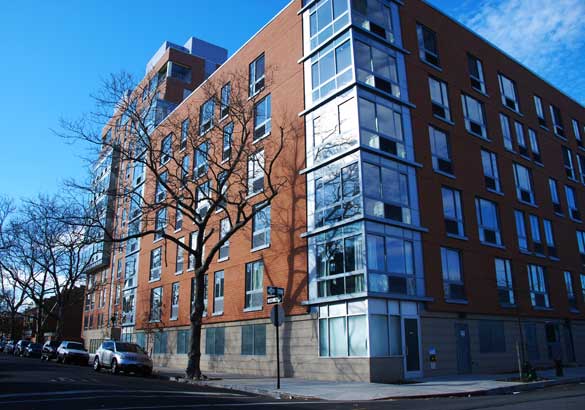 MNS Investment Sales and Advisory, a division of MNS Real Estate, has arranged the sale of two properties in Sheepshead Bay totaling $39.5 million.

The Hudson Companies, Inc., in partnership with the New York City Pension Funds, purchased these properties through its Sandy Rebuilding Fund.

Five of New York City’s largest pension funds invested $500 million into redeveloping commercial and residential property areas affected by the storm.
Hudson Companies will manage the investment of $200 million to acquire and retrofit properties, most of which will be located in the city’s hurricane evacuation zones.

“Rebuilding and investing in areas that have been affected by Hurricane Sandy has been a priority for Hudson since the storm ravaged parts of New York City,” said David Behin, president of the Investment Sales and Advisory Division of MNS.