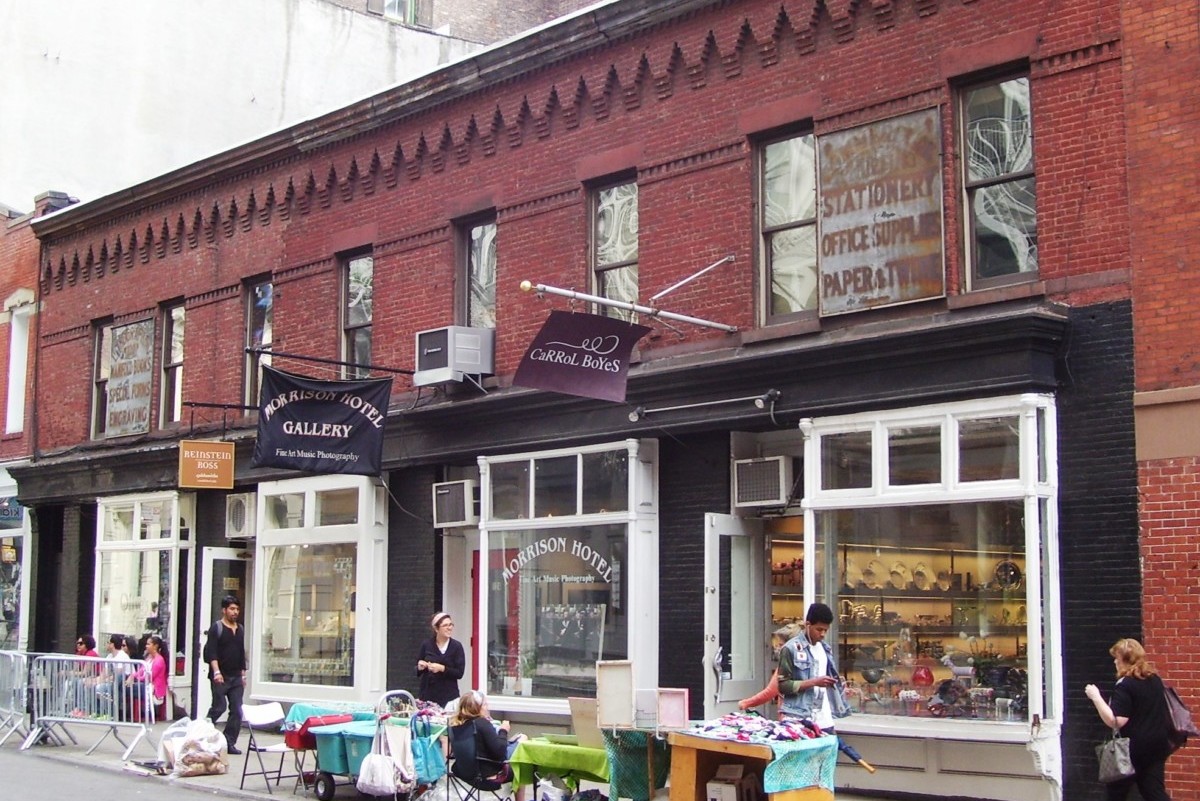 Saje specializes in 100 percent natural, plant-based health and wellness products and is recognized as Canada’s number one retailer in health and beauty.

The company launched its first American presence in 2016 with two stores in California.

Located between Wooster and Greene streets, 120 Prince Street is a two-story mixed use building that has 70 feet of frontage on Prince.

Saje will occupy 550 square feet on the ground floor and 550 square feet in the basement. Neighboring retailers include Apple, Louis Vuitton, lululemon athletica, Moncler, and Ralph Lauren, among others.

RKF will be assisting Saje as it looks to expand in New York City with several more stores, as well as in key urban markets throughout the US.