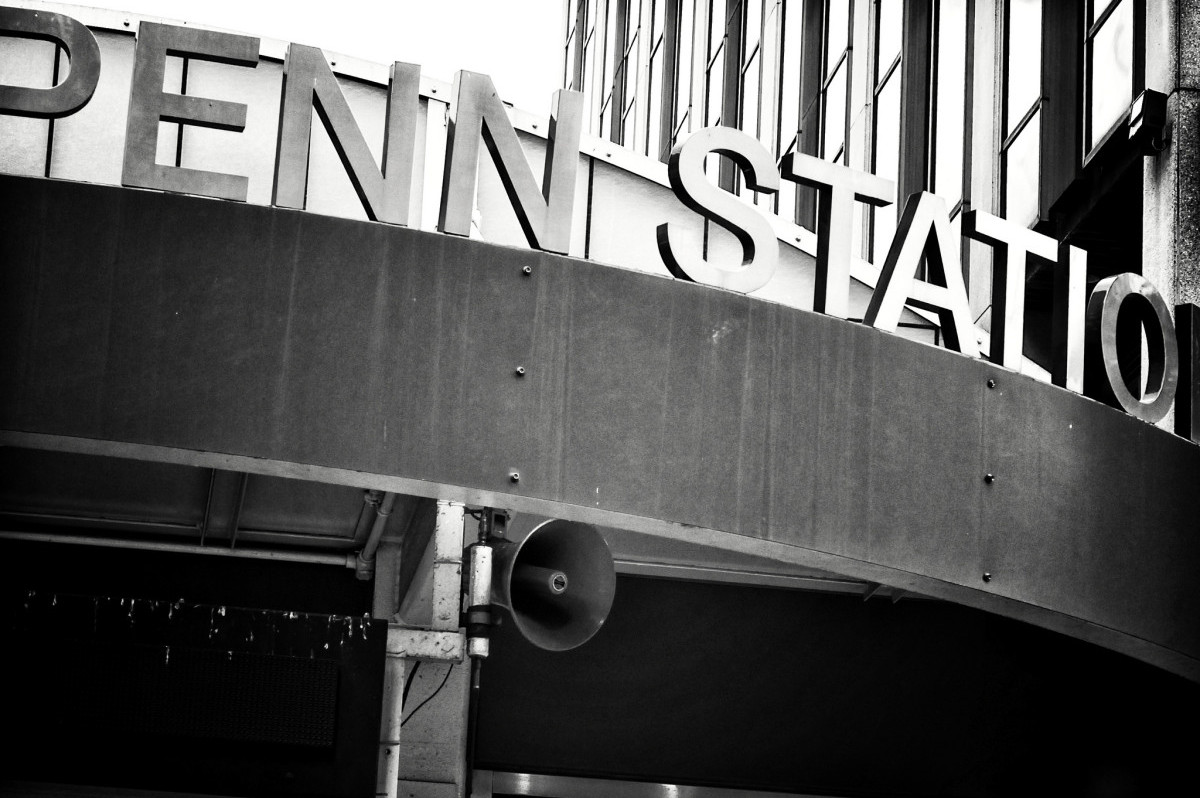 The developers, who were tapped to lead President Donald Trump’s infrastructure council last January, will be part of a 14-member panel responsible for overhauling the transportation hub. Cuomo attached high expectations for the rehabilitation project, saying that New York must have the “best transit system in the globe.” Vornado is partnering with Related Companies for Penn Station’s Moynihan expansion.

Cuomo is calling for expedited construction in Penn Station due to what he calls “a ripple effect that will be a tidal wave” due to a planned six-week long service disruption in the terminal.

“And the subway system that is already overstressed will now have to absorb more people. The Long Island Expressway will look like a parking lot, and I don’t believe it’s going to take six weeks… It is an impending disaster. It’s an impending disaster because New Yorkers know about disasters. Hurricane Sandy, etcetera. It will not be Mother Nature this time, but it will have as difficult an effect on as many people and you could be talking about months of delays.”

Cuomo has called for the President’s intervention, saying that federal funds are needed to deal with the “non-partisan issue.” The inclusion of LeFrak and Roth may be Cuomo’s way of reaching out to the President. Trump and Cuomo have disagreed on issues such as the economy and the travel ban on Muslim-majority countries.