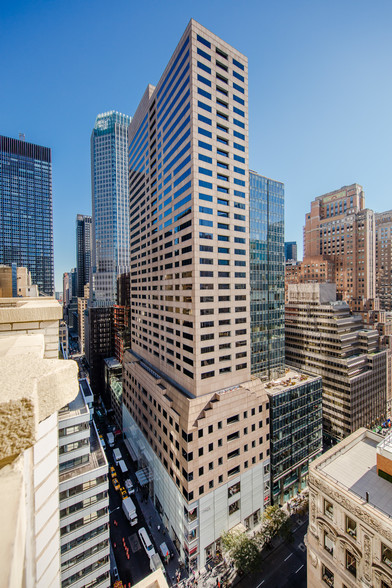 Beacon Capital Partners has refinanced its share of 575 Fifth Avenue with a $309 million loan.

TPG Real Estate Finance has provided the finance against 370,000 s/f of office space at the 522,346 s/f building in midtown.

Beacon launched a repositioning of the property the following year after L’Oreal announced ti would relocate from its longtime headquarters in the building to the new Hudson yards.

The owner has since welcomed several new tenants including WeWork, which occupied four floors of the newly renovated Class A building. Other office tenants include Barneys New York, Westpac Banking Corporation and Northwood Investors.